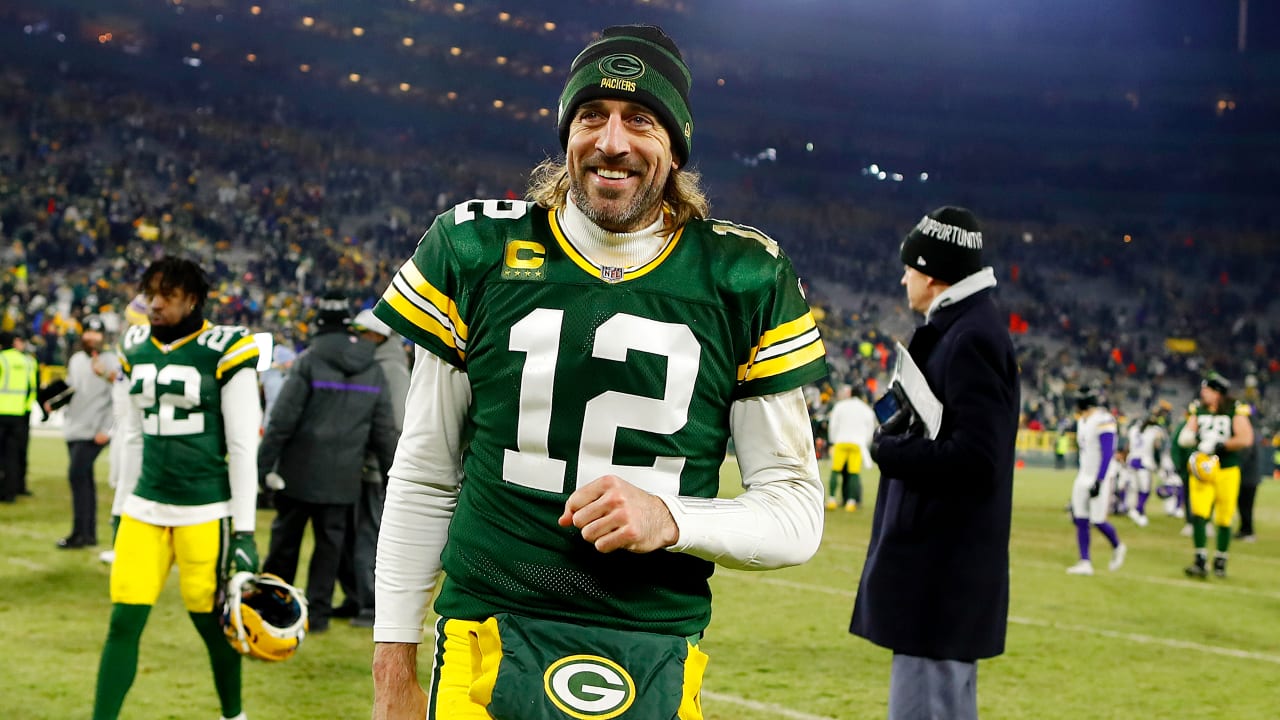 With a 37-10 blowout against the Vikings on Sunday night, the Packers clinched the home court advantage throughout the NFC playoffs. This is the third time Green Bay has clinched the No. 1 seed with Aaron Rodgers at the helm. How have the two previous occasions gone? Not in a spectacular way …

So, yes, linger on this story if you want to. Rodgers and Co. hasn’t always been invincible at Lambeau in the playoffs.

But they’ve been pretty damn good within friendly limits this season: 8-0 with an average margin of victory of 13.9 points. What about Mr. Rodgers? Yeah, he basically sewed up a second straight MVP. In fact, I think he’s playing the best Hall of Fame football of his career in the first round. Since the Week 1 debacle in New Orleans, Rodgers has thrown 35 touchdown passes against two picks. It is completely Locked. His connection with Davante Adams is weird and unstoppable – the receiver has 634 yards and eight touchdowns in his last six games.

In addition, the surrounding cast is solid. Green Bay has a legitimate two-headed monster in running back Aaron Jones and AJ Dillon. The defense, which ranks eighth in points awarded, could receive reinforcements after a playoff injury. And regardless of the controversial decision in last year’s NFC title game, LaFleur is clearly a formidable coach, having recorded 13 regular season wins in each of his first three years on the job. He never gets the credit he deserves.

The NFC playoffs pass through Green Bay, and these Packers are poised to capitalize on that home advantage.