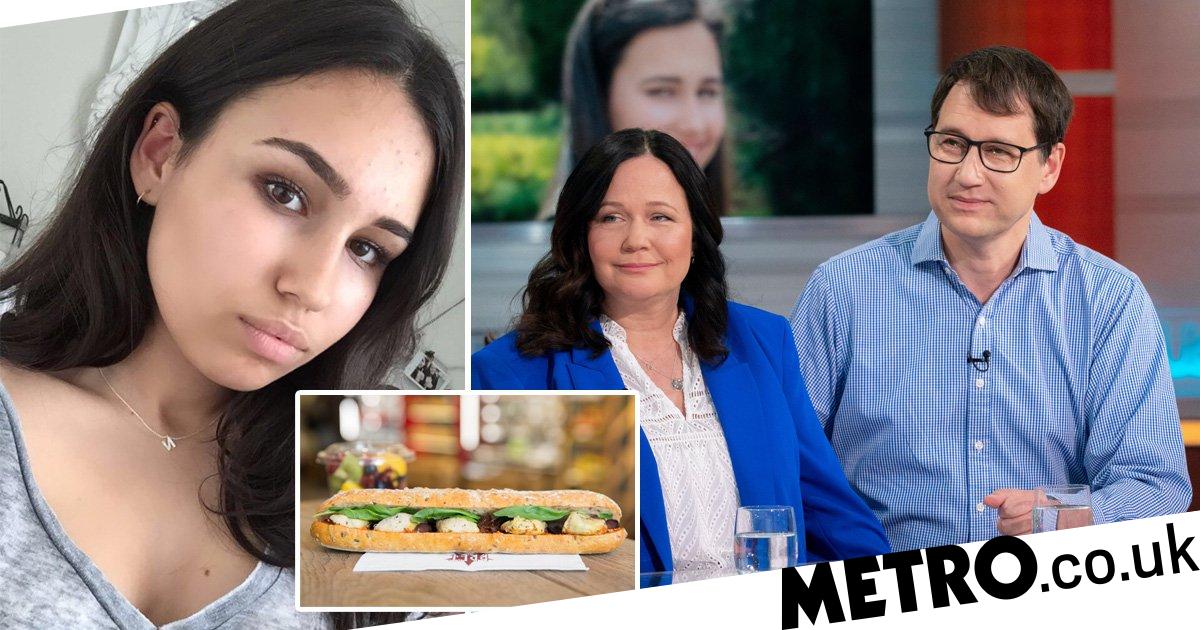 Millions of people may no longer have to avoid certain foods as a groundbreaking clinical trial is set up to ‘make food allergy history’.

Tanya and Nadim Ednan-Laperouse, whose daughter Natasha, 15, died after a severe allergic reaction to a Pret baguette, launched the £2.2million study.

Led by University Hospital Southampton NHS Foundation Trust and the University of Southampton, it will investigate whether commonly available peanut and milk products can be used as a treatment.

Natasha begged her father for help as she went into anaphylactic shock on a British Airways flight and suffered multiple heart attacks.

They had checked the label, but a loophole at the time meant companies weren’t required to provide a full list of allergens on products made in their stores.

Her parents changed that by campaigning for Natasha’s Law – and say they will continue to fight to ensure their daughter ‘does not die in vain’.

The experts behind the three-year Oral Immunotherapy (OIT) trial hope to show that people with food allergies may no longer have to avoid foods containing small amounts of allergens due to of their production.

Ideally, they would be able to “take control of their own lives and eat popular foods like cakes, curries and pizzas without issue”.

The treatment ‘would enable the NHS to provide cost-effective treatment for people with food allergies through oral immunotherapy’ at a ‘fraction’ of the current cost.

There are 216 people participating in the trial – some allergic to cow’s milk and others allergic to peanuts.

Under strict medical supervision, they will undergo a year of desensitization, before being followed for two additional years to provide longer-term data.

It comes after the NHS backed Palforzia, a monthly treatment designed to reduce the severity of reactions to peanuts, including anaphylaxis.

Major food companies including Tesco, Just Eat and KFC have pledged their ability to move forward by donating money.

Mr Ednan-Laperouse said: “This is a major first step in our mission to eradicate food allergies.

“The goal is to save lives and prevent serious hospitalizations by providing lifelong protection against serious allergic reactions to food.

“We are delighted that a consortium of food companies is supporting our work with donations that will help fund this study.”

“For too long we’ve told people to avoid foods they’re allergic to,” he said.

“It’s not a cure, and people with food allergies and their families deserve better.”