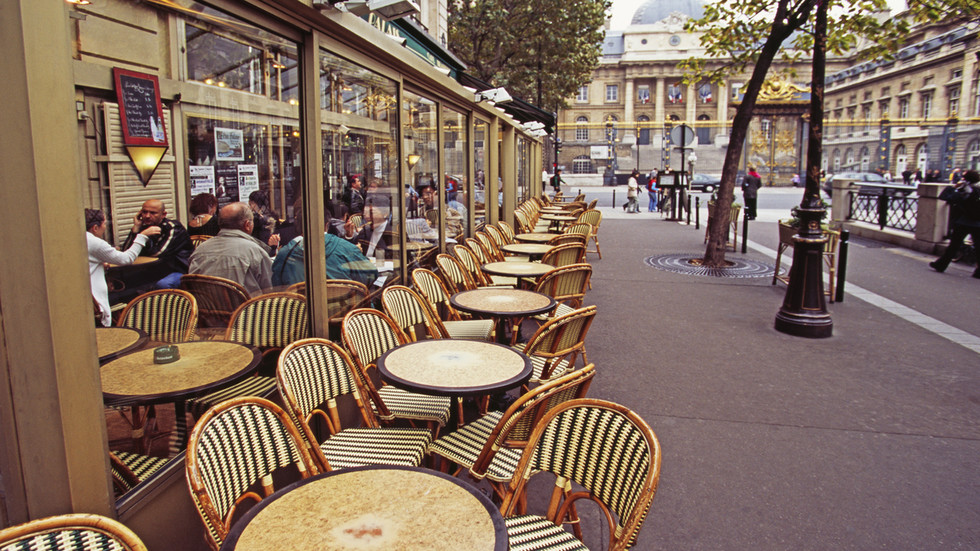 Paris has pushed back its deadline for banning private vehicles from the heart of the city by two years, aiming to decrease congestion and improve air quality ahead of the 2024 Olympics. Mayor Anne Hidalgo announced the deadline shift on Thursday, declaring more time was needed to implement the change.


While Parisians will still be allowed to drive into the city center for shopping and recreation, the ban aims to quash through-traffic, which “accounts for around 50 percent of traffic in the zone,” according to Deputy Mayor David Belliard.

The car-free area is supposed to encompass the city’s first four arrondissements north of the Seine, including two islands in the river, plus a hefty chunk of the Left Bank and Saint-Germain-des-Pres neighborhoods comprising the fifth, sixth, and seventh arrondissements. The area, dubbed the “quiet area,” will be blocked off to all but area residents, taxis, and “professionals.” The city plans to enforce the new measure by conducting random spot checks at the tranquil zone’s exit points.

Paris is set to host the Summer Olympics in 2024, providing a hard deadline for Hidalgo’s administration to accomplish the ambitious project. Thursday’s announcement marked the second time this month the city has been forced to delay a green transit-related initiative – a ban on older vehicles initially set to take effect in July was recently pushed to next year. That ban would take 1.2 million cars off the road, including any gas-powered vehicles manufactured before 2006 and diesel-powered cars from before 2011.

Public reaction to the through-traffic ban has been decidedly mixed, with 24% of respondents to a poll conducted last May expressing a favorable opinion on the project while 22% were opposed. Some 38% cited concerns such as massive traffic jams, difficulty reaching the city center from the suburbs, and cyclists failing to obey traffic laws.

Hidalgo, who is running for president on the socialist ticket, has installed hundreds of miles of bike lanes and banned cars from the highways bordering the Seine in an effort to transform Paris into a leading “cycling city.”