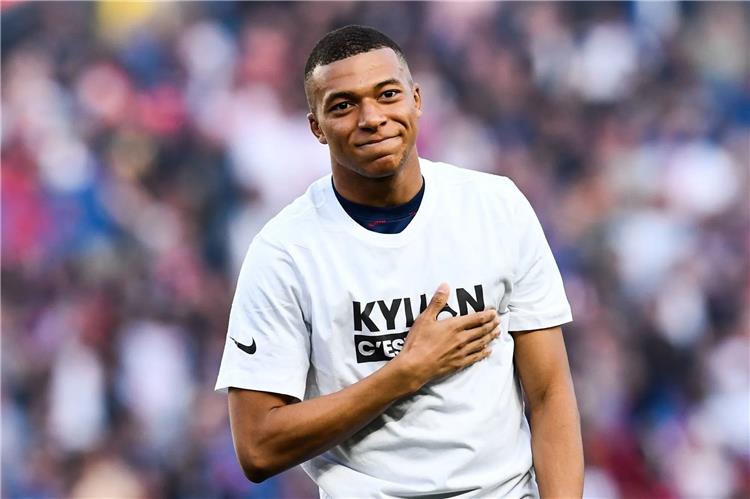 French club Paris Saint-Germain have announced that Kylian Mbappe’s shirt, which he wore when renewing the contract, is offered for sale through its official store.

Mbappe has signed an official contract renewal with Paris Saint-Germain until 2025 after refusing to join Real Madrid.

The player took part in the Metz game last Saturday, and scored a hat-trick in the capital club’s farewell five-year term, but before the game the player announced his contract renewal while wearing a white jersey , holding the French club. handmade shirt.

See also.. Fabinho and Abreu embarrass Mbappe after his controversial statement on Brazil and Argentina

The club announced today, Thursday, via their account on the social networking site, that the shirt Mbappe was wearing was offered for sale, stressing that the show is very limited.