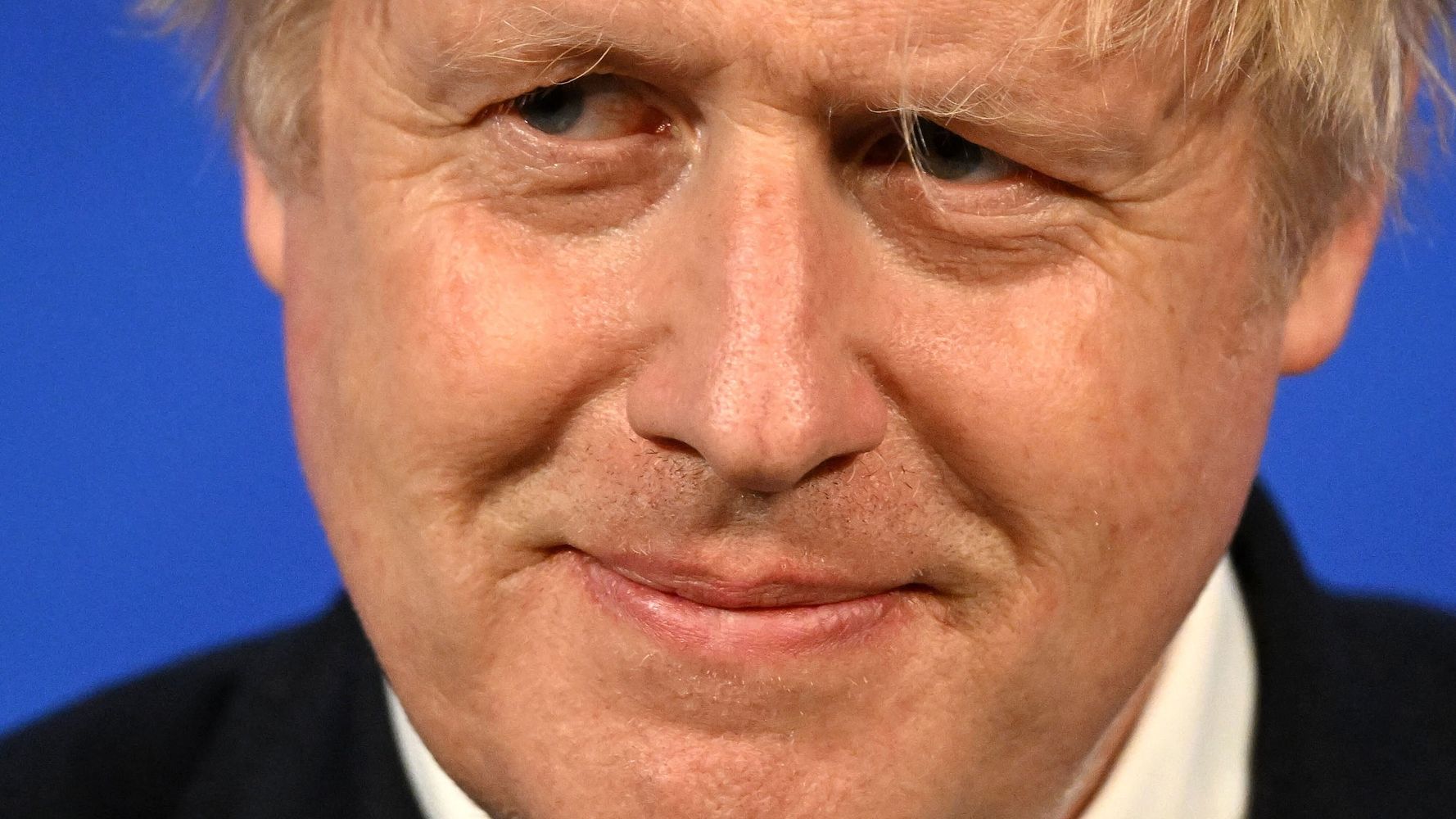 Sue Gray’s report has finally been released. So what happened? And what now?

It’s been six months since the Daily Mirror first broke the partygate scandal. On December 1, 2021, the newspaper set off a chain of events that could still very well lead to Boris Johnson stepping down as Prime Minister.

The Gray report was delivered to Downing Street at 10am on Wednesday. According to No 10, this is the first time the Prime Minister has seen him. Although one of his officials, in charge of staff welfare, had a quick glimpse.

It was posted at 11 a.m. While there was no hard evidence or huge new revelations — most had already been uncovered by the media — the details, written in Gray’s cold civil service style, were stark.

During the deconfinement gatherings, someone was sick from excessive alcohol consumption. A karaoke machine has been installed. The parties lasted until 4 am. Red wine was spilled on the walls. Social distancing “did not happen”.

Lee Cain, the No 10 communications director in May 2020, in one of the most low-key WhatsApp messages in Westminster’s history, warned a colleague that hosting a boozy garden party could be “a bit of a communication risk”.

But Martin Reynolds, Johnson’s now-deceased principal private secretary, hoped “we seem to have gotten away with it”. They do not have.

Further outrage was also caused by evidence that Downing Street cleaners, who had to deal with the holiday mess, and security guards were treated with ‘disrespect’ by No 10 staff.”C was unacceptable,” Gray concluded.

Johnson used a Commons statement to apologize. “I am touched by what has happened,” he told MPs. A feeling of shame that might have been more effective if he hadn’t happily branded Keir Starmer “Sir Beer Korma” a few minutes later.

The Prime Minister then held a press conference to apologize to the country. “I renew my sincere apologies for the gathering in the Cabinet Room on June 19, 2020 – my birthday for which I received a notice of fixed penalty,” he said. But he defended raising a glass of wine to Cain’s departure. Giving an in-person speech to say goodbye to a departing colleague, when the public was prohibited from saying goodbye to dying loved ones, was his “duty”, he said. It was work. And therefore allowed by the rules.

After clashing with reporters, Johnson then walked across the road to parliament to confront Tory MPs. After all, his fate ultimately rests with them. He apologized again. But he is also said to have rejected the suggestion that alcohol be banned altogether in No 10 on the grounds that Winston Churchill drank heavily and won World War II.

Throughout the partygate scandal, Johnson has repeatedly asked everyone to “move on” on issues he says are of greater public concern. On Thursday, coincidentally the day after the Gray report was published, Rishi Sunak announced a massive £21 billion financial relief package for people struggling with soaring energy and food prices.

The Chancellor has announced a £400 cut on energy bills for every household in the country. There will also be a one-time payment of £650 to low-income households on benefits. Pensioners will also receive a payment of £300 in November/December.

In a perhaps inevitable but still striking reversal, it will be paid for, in part, by a windfall tax on oil and gas companies. A policy long championed by Labor and repeatedly voted against by Tory MPs and rejected by cabinet ministers. ‘What is it about Sue Gray’s report that first drew him into a U-turn this week?’ Starmer asked Johnson in the Commons.

A handful of Tory MPs called on the Prime Minister to resign following the Gray report. And a parliamentary private secretary, the lowest rung of the ministerial ladder, left the government because of No 10’s “toxic” culture. But so far Tory MPs’ public demands for Johnson to step down have been a drip, not a spurt. Although there are rumors in Westminster rather than being off the cuff, a top Johnson critic has his hand on the tap.

The PM has survived the week but is still unclear. He still has two big problems looming.

The first is the House of Commons Privileges Committee, which is set to launch an inquiry into whether the Prime Minister misled Parliament. On several occasions in parliament, Johnson has denied knowledge of any rule violations in No 10.

The ministerial code stipulates that “ministers who knowingly mislead Parliament must tender their resignation”. The key word here is “knowingly” – Johnson’s defense was that he didn’t believe what he did violated the laws he imposed on the country. But that might be a tough line to maintain.

Even if Johnson is found guilty by the committee but technically manages to dodge previous convention that he should step down, Tory MPs could decide they’ve had enough. It takes 54 of them to demand a vote of no confidence in his leadership before a contest can be called. The number of those who submitted letters is secret. Only Graham Brady, chairman of the 19922 committee of backbenchers, knows the true figure.

The other sticking point for Johnson is June 23, which will see two by-elections on the same day. Wakefield in Yorkshire and Tiverton and Honiton in Devon. Both are currently held by the Conservatives. But the party risks losing Wakefield to Labor and Tiverton to the Lib Dems

A defeat at Wakefield wouldn’t be ideal, given their position in the red wall, but it’s probably expected. However, the loss of Tiverton, who has a Tory majority of 24,239, to the Lib Dems could scare a critical mass of Tory MPs into action against the Prime Minister.

The Durham Police beergate investigation rumbles in the background. Starmer was accused by the Tories of breaking lockdown rules himself by drinking a beer and eating a takeaway curry with staff in April 2021. The Labor leader, dubbed ‘Mr Rules’ by Lisa Nandy, has insisted that he was not breaking any rules. But he promised to resign if he was fined by the police.

There remains a possibility, perhaps unlikely, that the political storm which began with revelations that lockdown rules were broken in Downing Street could claim the career of a party leader. But not that of No.10.