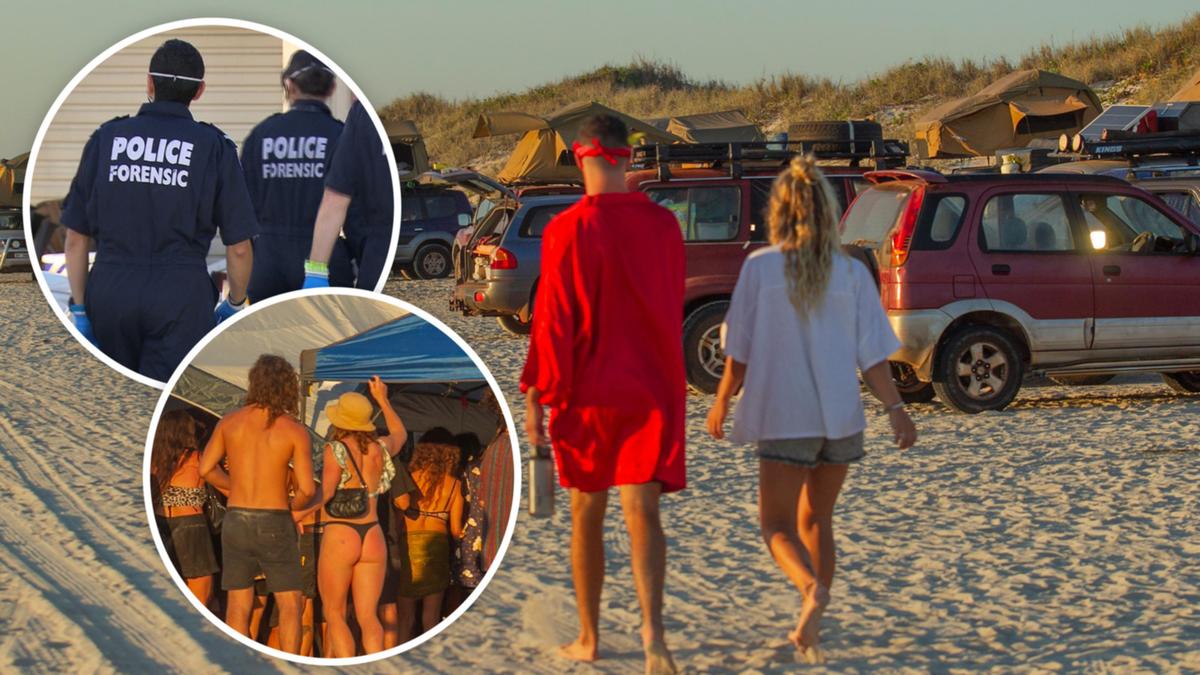 Police are urgently searching for a man who they believe violently attacked and then sexually assaulted a woman at a dance party in the sand dunes of Broome’s Cable Beach in the early hours of Sunday.

Detectives say the unknown male assailant punched the victim, a woman in her 30s, in the head several times, knocking her to the ground before sexually assaulting her.

The sickening attack happened in the early hours of the morning during a dance party attended by hundreds of people in the sand dunes north of the rocks at Cable Beach.

The assailant fled on foot.

Police described him as having dark skin, a slim build and a height of 177cm.

The woman suffered serious head injuries and was taken to Broome Hospital for treatment.

Detectives are urging all attendees who saw the incident or have photos or video of the event to contact Crime Stoppers on 1800 333 000 or www.crimestopperswa.com.au.