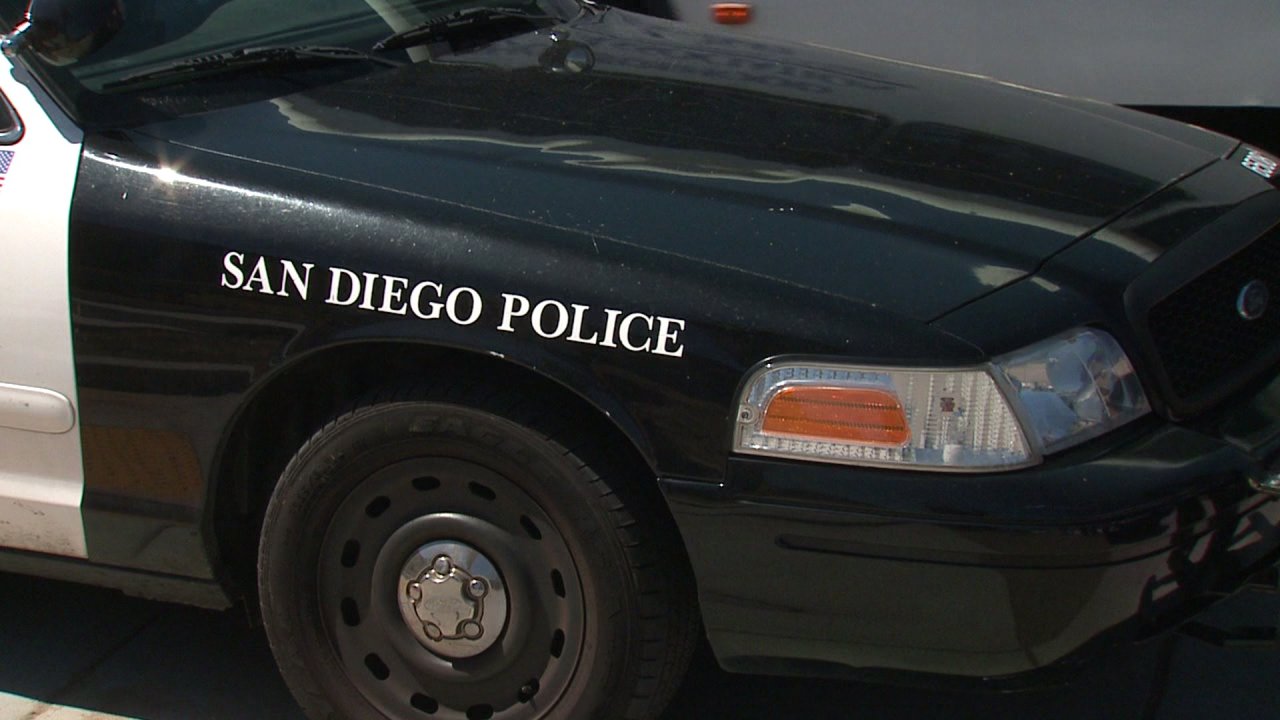 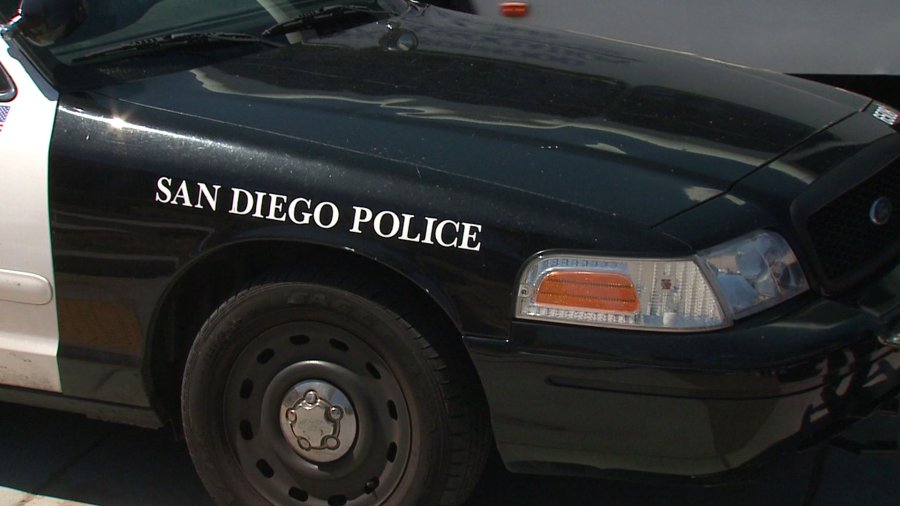 SAN DIEGO — Police found a man dead in a San Diego apartment this week after someone called for a welfare check, officials said.

The 52-year-old man was discovered in an apartment building on Euclid Avenue near Orange Avenue in the Teralta East neighborhood of City Heights, police said in a news release. Officers were called to the unit around 4:45 p.m. Friday.

A ‘worried citizen’ told a dispatcher he hadn’t seen a man living in the apartment for some time, and when an acquaintance went to see him they thought they spotted someone injured inside the house.

Officers arrived at the building shortly after and saw “what appeared to be a seriously injured or deceased male on the floor of the apartment,” SDPD Lt. Steve Shebloski wrote. They forced their way inside and found an “obviously deceased” man with some sort of upper body injury.

Police say the man’s death is being treated as “suspicious”. Officers called detectives from the department’s Homicide Unit to the scene and they resumed the investigation.

Authorities did not immediately confirm whether the person found dead in the home was the resident who prompted the welfare check.

The San Diego County Medical Examiner’s Office will determine the specific cause of his death. At this point, authorities would usually share the man’s identity if they had informed his family.

“There is no suspicious information at this time,” police added.