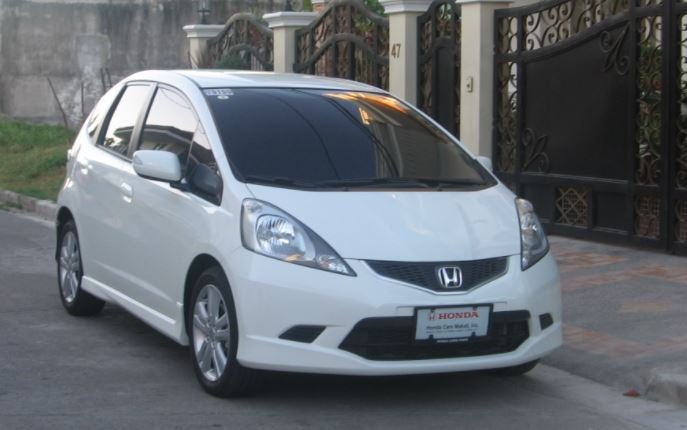 Police say the white 2009 Honda Jazz with license plate S619AXE was stolen on Fourth Avenue in Klemzig around 7:45 a.m. this morning.

They said a man described as Caucasian with dark hair and in his twenties pulled up to the car in a Mazda ute.

The Honda had a four-month-old child in the back seat and was last seen heading towards Windsor Grove. 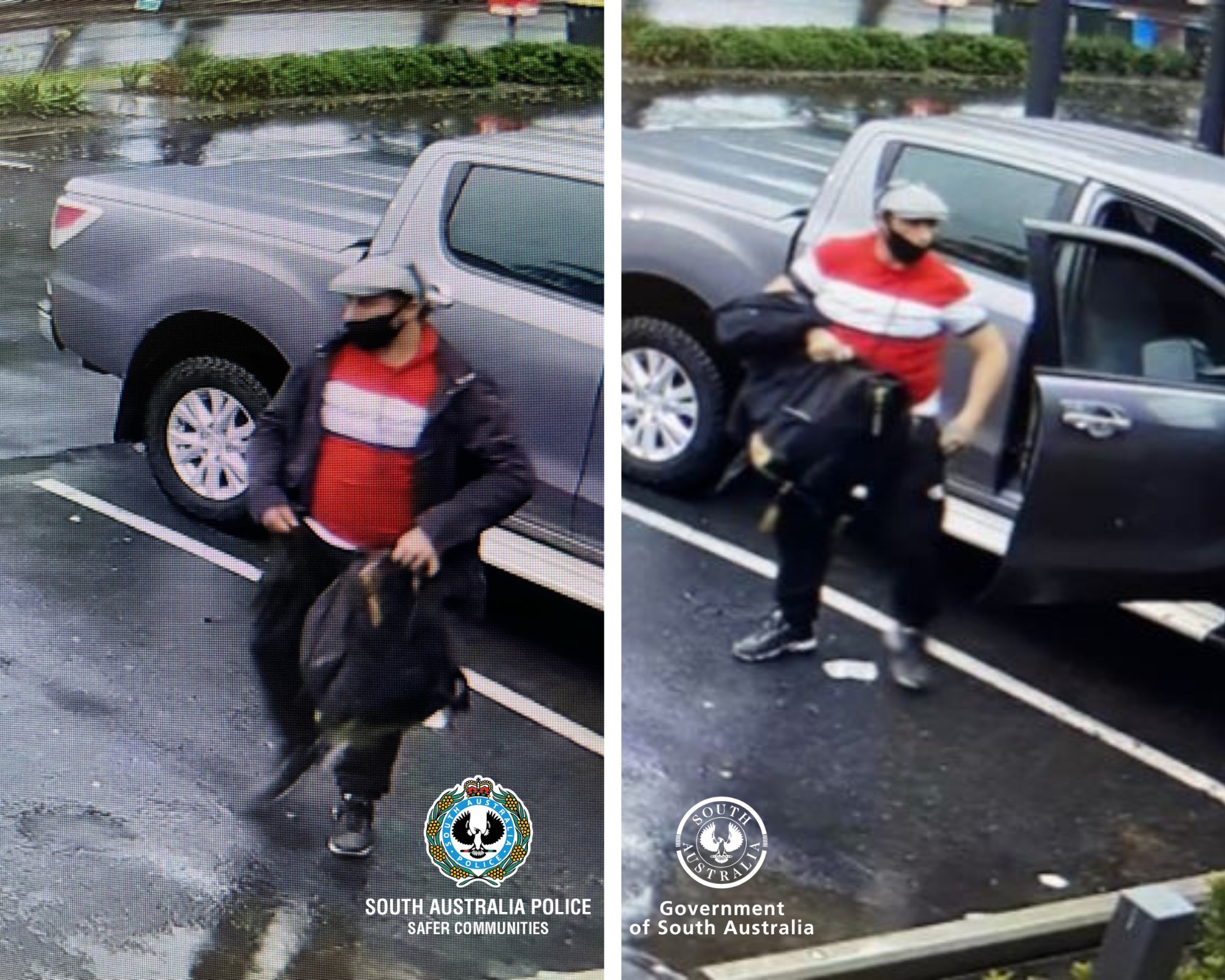 Police have released footage of the man suspected of stealing a car with a four-month-old child in the back seat.

She urged people not to try to park the car themselves.

“It looks like they dumped a car and then literally tried to take another one, so there’s no indication that these people know each other,” she said.

Police have asked anyone who sees the Honda to call 131444 immediately.