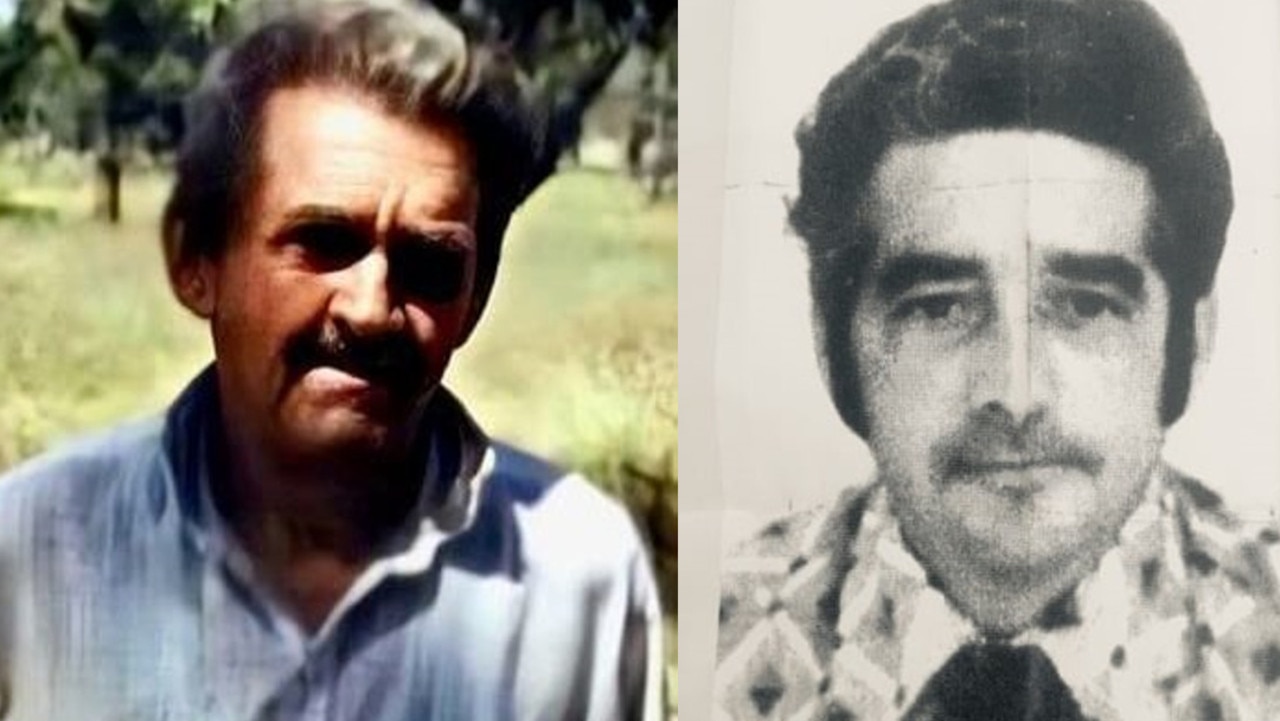 Police have issued a fresh appeal for information into the separate disappearances of two men in New South Wales, with one of the cases being treated as suspicious.

Police are looking for new information on two separate historic missing persons cases from 23 and 44 years ago respectively, with one being treated as a suspect.

James Rice was last seen in the mid-west on July 13, 1999, while Gerald Whitefoot disappeared from western Sydney on December 9, 1977.

Mr. Rice disappeared after being dropped off at the gate of his property in Condobolin by a neighbor.

In 2006, a coroner’s inquest found he had died, but the circumstances of his death could not be determined.

Police set up Strike Force Jungarra in September last year to investigate his death, after officers received new information about his case.

Mr Rice, 66 at the time, was described as Caucasian in appearance, around 175cm tall, with an olive complexion, brown hair and brown eyes when he disappeared.

Superintendent Tim Chinn, Commander of the North Central Police District, has appealed to the community for information about his disappearance.

“Investigators attached to the North Central Police District have worked tirelessly to investigate the circumstances surrounding Mr. Rice’s death and will spare no effort in doing so,” he said.

“Mr. Rice’s family deserves to know what happened to him, to turn the page.”

Mr Whitefoot was last seen by his daughter as he left his Sydney home on Cabramatta Ave in Miller in 1997.

Mr Whitefoot, who was 44 at the time, was described as Caucasian in appearance, with dark hair, brown eyes and an average build when he disappeared.

He would now be 88 years old, his disappearance being described at the time as “irrelevant”.

“Thorough investigations have been carried out by the police and we continue to seek any information the community may have – however insignificant – as it may hold the key to discovering what happened to Mr Whitefoot,” said the Detective Inspector of the crime boss, Mr. Liddard said.

“Missing persons cases have a long-lasting and traumatic impact on families, many of whom never recover from the disappearance of their loved ones.

“We want to provide answers to Mr. Whitefoot’s family.”

Anyone with information about either case is asked to contact Crime Stoppers on 1800 333 000.