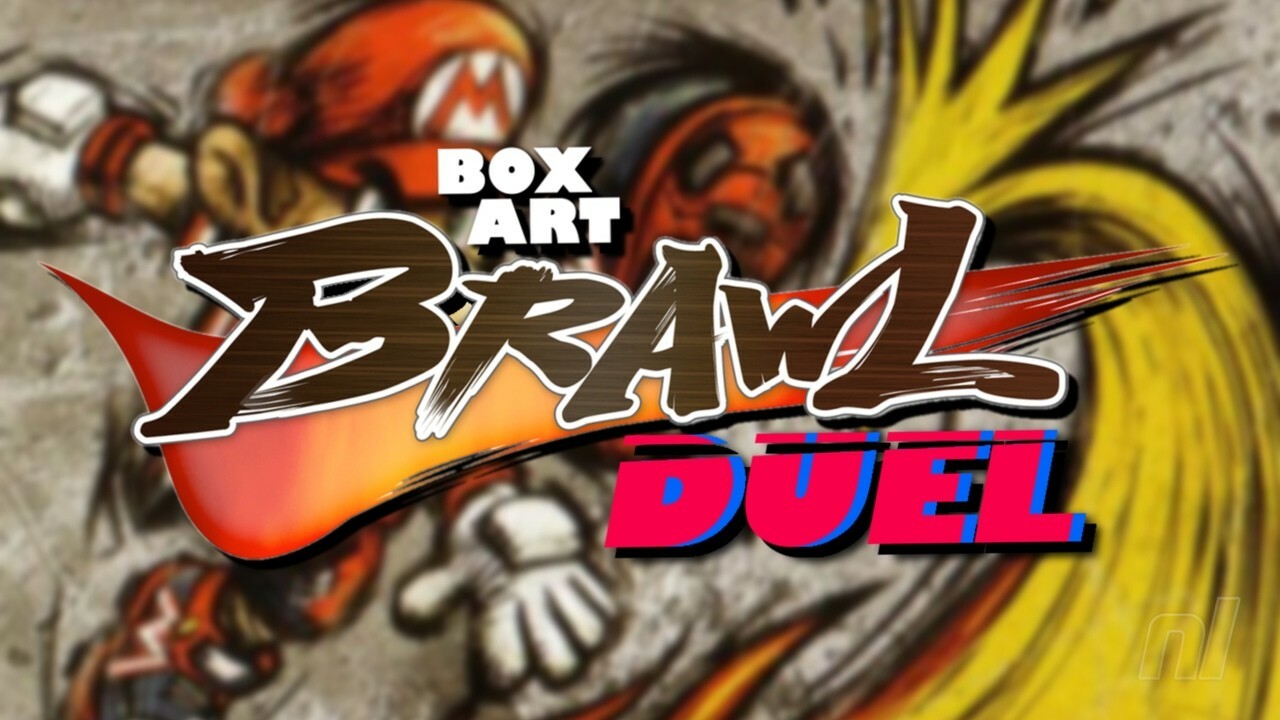 Hello everyone and welcome to another edition of Box Art Brawl!

In last week’s edition, we took a look at Teenage Mutant Ninja Turtles II: Back from the Sewers for Game Boy. It was a pretty close call, too! Although many of you showed a strong fondness for Western box art, it was Japan’s lightest version that ultimately won with 57% of the vote.

This week, with Mario Strikers: Battle League getting ever closer to its launch on June 10, we’ll be going back to where it all began in 2005 with Super Mario Strikers, also known as Mario Smash Football in Europe and Australia.

This time, since the box art for North America and Japan is so similar, the two regions will team up against the decidedly different design featured in Europe. So get off the bench, stretch your calves and get ready for another fiery Box Art Brawl!

Be sure to vote in the poll below; but first, let’s look at the box art designs themselves.

Alright, so we’re starting off with Super Mario Strikers, and this one’s pretty busy compared to the European version. We have Mario himself front and center about to throw the ball down the field, with Donkey Kong in the immediate foreground looking incredibly angry or about to wet his pants in fear.

The art style here is simply stunning; a trend that continues with each subsequent Mario Strikers release. The chaotic pen strokes lend a certain sense of movement to the artwork that we doubt would be easily replicated elsewhere.

Let’s just ignore the fact that the European version includes a completely different name for the game here. The artwork on display is more restrained compared to the NA & Japan variant, with Mario throwing a flaming ball into the game’s title logo. Other than that, the background appears to be textured to replicate concrete, with cracks and dents strewn on the exterior.

Thank you for voting! We’ll see you next time for another round of the Box Art Brawl.