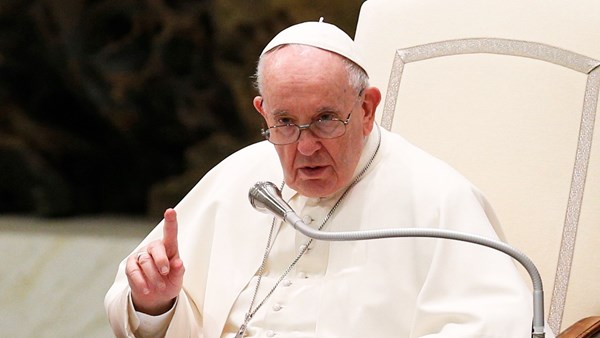 Pope Francis has announced the names of 21 priests who will be promoted to cardinals at the end of August. The head of the Catholic Church revealed the names to the public in St Peter’s Square, after the ‘Rejoice, Queen of Heaven’ prayer today, Sunday.

Sixteen of the new cardinals will be able to vote at the conclave for the election of the Church’s new pope if necessary, given that they are under the age of 80. The Ecclesiastical Council, a formal meeting of the College of Cardinals – for the admission of new members, is held on August 27.

The pope can choose any ordained priest to join the College of Cardinals.

By creating this entity, the pope can influence the conclave to come and thus elect his successor as a pope is elected among cardinals. Following the death of Cardinal Dean Angelo Sodano on Friday, there are currently 208 cardinals alive, but as of May only 117 are eligible to vote at the conclave.

There are 67 such eligible cardinals that Pope Francis has chosen to appoint.