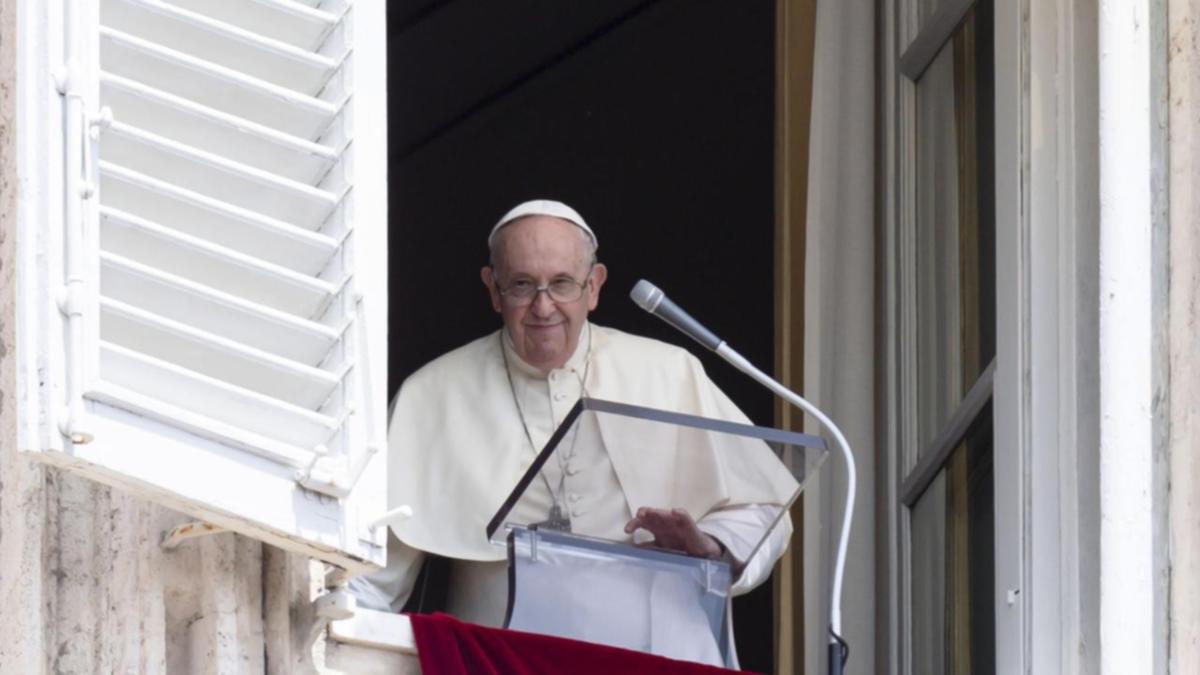 Pope Francis has announced the names of 21 members of the clergy whom he will raise to the rank of cardinal at the end of August.

The pontiff revealed the names to the faithful after the Regina caeli prayer in St. Peter’s Square on Sunday.

Of the new cardinals, 16 will be eligible to elect a new pope in conclave because they are under 80.

Among them are Britons Arthur Roche and Lazzaro You Heung-sik of South Korea as prefects of two congregations of the Roman Curia, and Spaniard Fernando Vergez Alzaga as head of the Vatican State administration.

They are joined by the Archbishop of Marseille, Jean-Marc Aveline, and other clergy from Europe, Africa, Asia, North and South America.

The consistory – a formal meeting of the college of cardinals – on the admission of new members is scheduled for August 27.

The pope can select any ordained priest to be included in the college of cardinals.

With the composition of this body, a pontiff can influence the next conclave and therefore the election of his successor since a pope is elected among the cardinals.

After the death on Friday of longtime Cardinal Dean Angelo Sodano, there are currently 208 cardinals alive, but as of May only 117 of them are eligible to vote at the conclave.

Sixty-seven of them were elected by Francis.