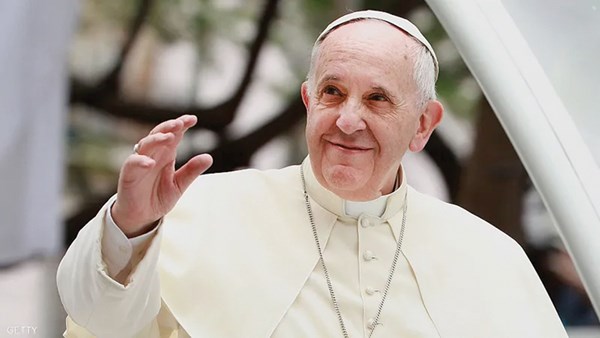 Pope Francis will visit the Democratic Republic of Congo and South Sudan from July 2-7, the Vatican State announced yesterday. The pope is due to visit victims of violence in the eastern Congo city of Goma and a refugee camp in Juba, capital of South Sudan, during his trip.
The pope will hold masses and meetings with state and church leaders in the two conflict-torn countries.
He joins Pope Francis, Archbishop of Canterbury and new overseer of the General Assembly of the Scottish Church on a religious visit “for peace” to South Sudan.
South Sudanese President Salva Kiir Mayardit has invited religious leaders on the trip, British news agency PA Media reported yesterday.
The religious leaders are due to meet the country’s president and his five deputies in Juba, the country’s capital.