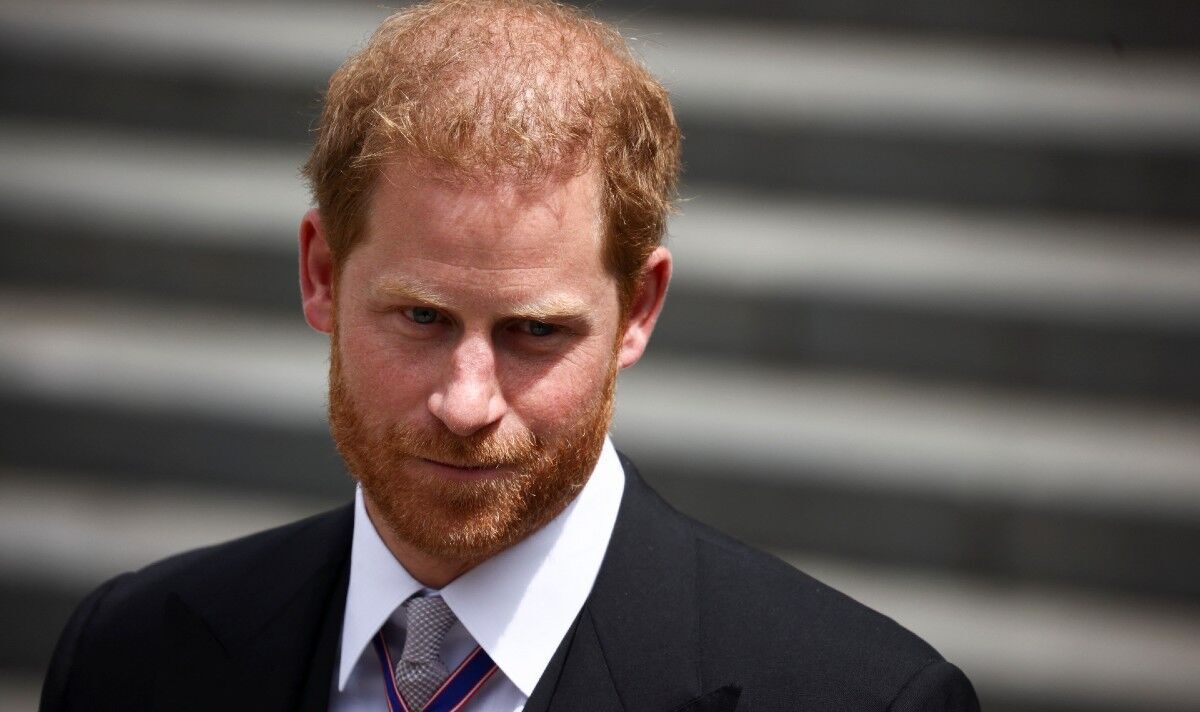 The Duke of Sussex is due to publish his book in the autumn after pledging to tell his story, including “ups and downs, mistakes, lessons learned”. Touted as an “intimate and heartfelt” memoir by his publisher Penguin Random House, Harry said when the work was announced: “I am deeply grateful for the opportunity to share what I have learned in my life so far. ‘now and excited for people to read a first-hand account of my life that is accurate and completely truthful.”

Royal watchers and friends of Prince Charles’ youngest son have warned the book will have to live up to Harry’s claim in order to maintain its credibility.

An anonymous friend of the Duke, who reportedly knew him and his ex-girlfriend Chelsy Davy, told The Daily Beast: “Harry was known to be quite wild at the time.

“If it doesn’t go into those wild years in great detail, the book will simply be presented as a massive whitewash, at least to those who knew it.”

The Sun’s former royal editor Duncan Larcombe told the publication: “If it is to keep the book largely focused on its own journey, it must acknowledge – and try to make sense of – those dark and watered down for him to have any credibility.”

He praised the importance of dealing with feelings by being open and honest, adding: “I know there is enormous merit in talking about your problems and the only thing to do to remain silent is that it will only make things worse.”

Since his feast days, the sixth in line to the throne has had two children with his wife Meghan Markle and started the non-profit organization Archewell.

In the United Nations General Assembly Hall, Harry spoke about the threats of an invasion of Ukraine by Russia, what he called the overthrow of constitutional rights in the United States and the “militarization” of lies and misinformation.

He warned: “We are witnessing a global attack on democracy and freedom – the cause of Mandela’s life.”

Harry also spoke of a photo taken in 1997 in Cape Town of his late mother Diana, Princess of Wales, and Mr Mandela.

The Duke said: “When I first looked at the picture, what immediately jumped out at me was the joy on my mum’s face. The playfulness, the cheekiness even, the pure delight of being in communion with another soul, so committed to the service of humanity.”

He went on to describe Africa as a lifeline, adding: “It was there that I felt closest to my mother and sought solace after her death, and where I knew that I had found a kindred spirit in my wife.”