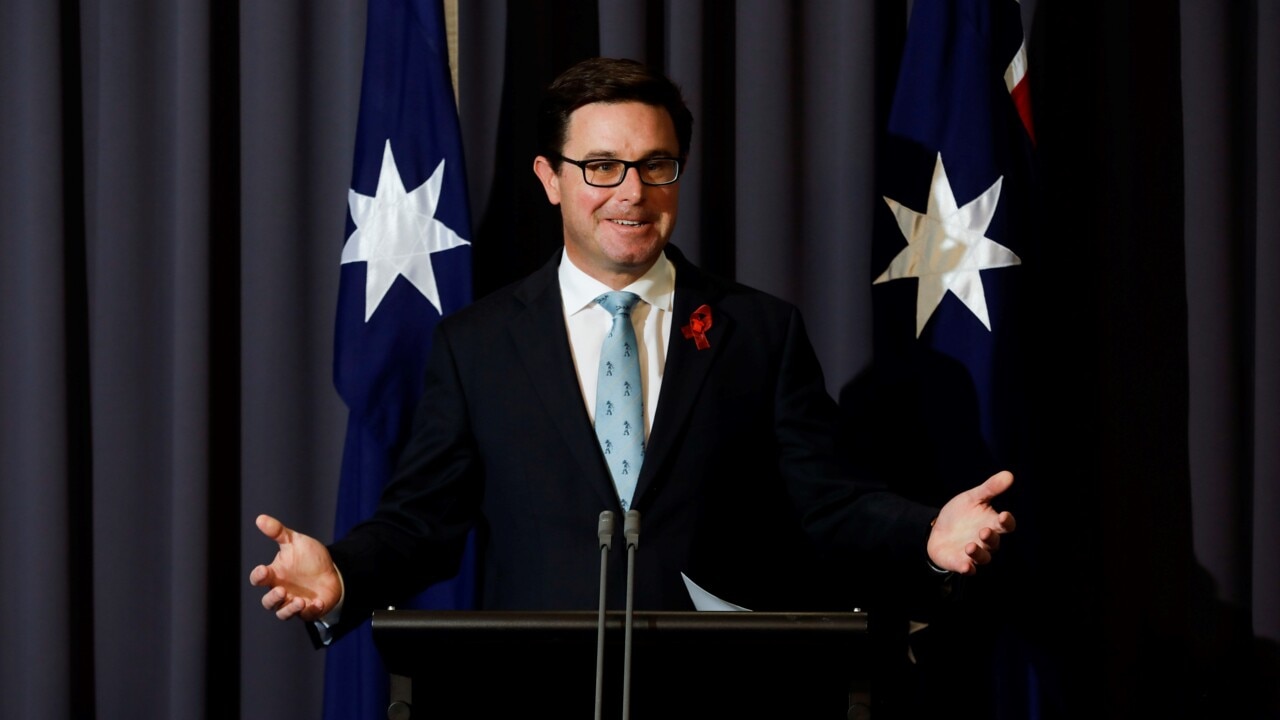 Mr. Littleproud came to leadership after being a deputy under Mr. Joyce and former chief Michael McCormack for more than two years.

It took over two hours for a winner to be declared despite the small party room of 22 people.

“I’m all about the National Party,” he said on Monday.

“Leading a party, that of the last 40 years, in which I believe nothing else.

“It was the National Party that guided me…to who I am and what I am.

“The National Party today begins its journey to 2025 with a dynamic team ready to articulate the policies that matter to regional and rural Australia.”