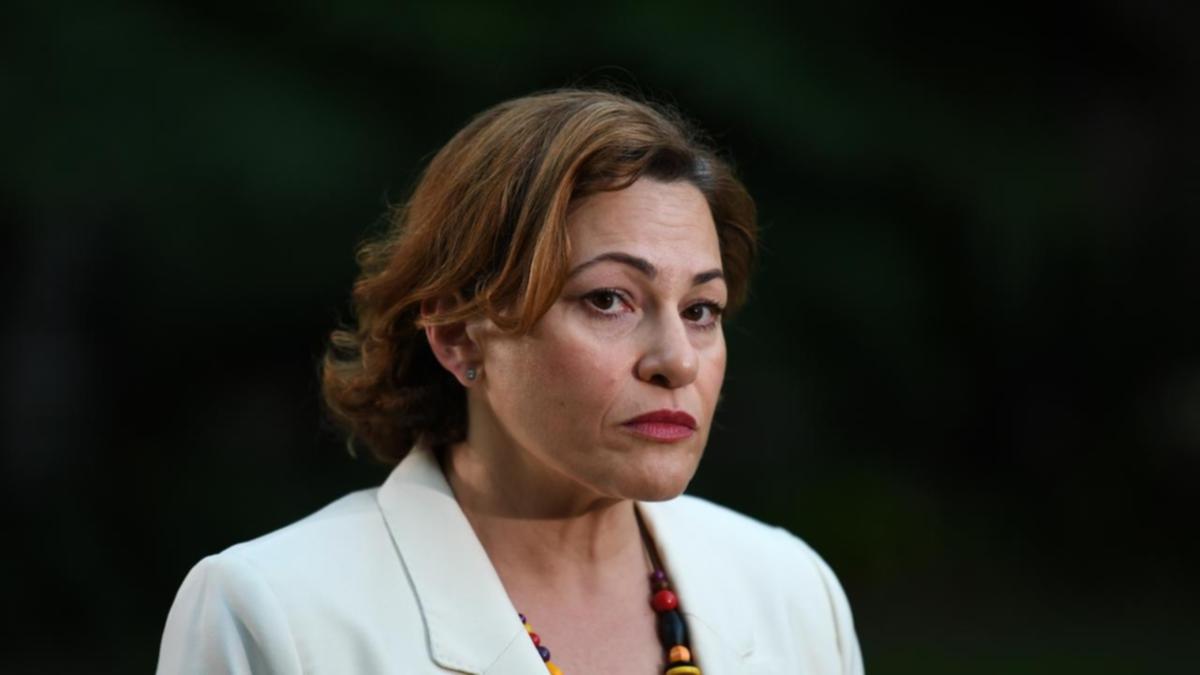 Ms Trad is in a legal battle with the Crime and Corruption Commission to stop it releasing a report into allegations that she interfered in the recruitment of Under-Treasurer Frankie Carroll in 2019.

Taxpayers are paying Mrs. Trad’s legal fees, due to indemnification rules, and the watchdog.

The CCC outlined his legal costs in a letter to a parliamentary committee, but Labor MPs twice blocked his release.

He was due to vote on Thursday on whether to publish the document, but the panel had to be adjourned because no Labor government MPs showed up.

Ms Bush said she and her Labor colleagues Ms Pugh, Jennifer Howard and Don Brown all had other appointments and briefed the committee chairman on Wednesday evening.

LNP integrity spokeswoman Fiona Simpson said the government should have shared the information from the start rather than trying to suppress it.

“What should have been a simple 10-minute meeting has unnecessarily exploded into another integrity scandal because the government has clearly lost the fundamental ability to govern with integrity,” she said.

“The Palaszczuk government needs to explain why they wanted this hidden so badly.”