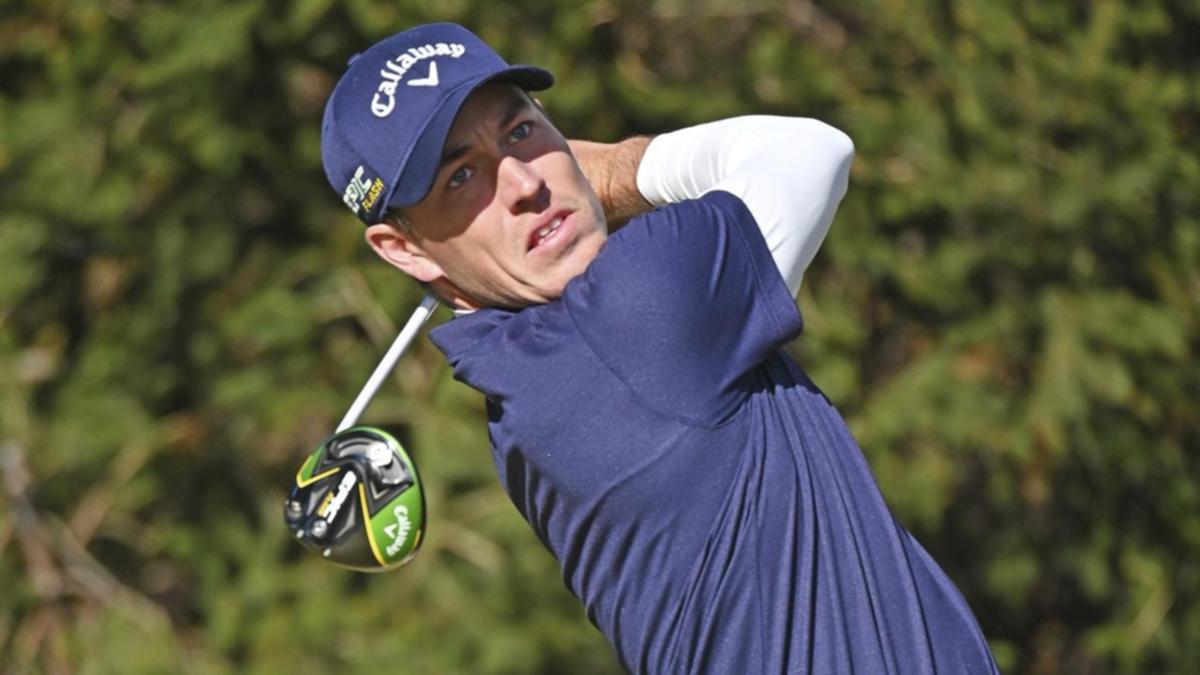 Australian Anthony Quayle is aiming for a first win on the Japan Golf Tour, with a four-stroke lead heading into the final round of the Gateway to The Open Mizuno Open.

With four places at July’s 150th British Open at St Andrews also up for grabs, Quayle clocked a three-under 69 third round at JFE Setonaikai Golf Club to reach 12 under.

The 27-year-old expected previous victories on the PGA Tour of Australasia to help him manage the final day.

“I have never won in Japan before, but I have won two titles in Australia. They will give me confidence because I have been in this position and won from this position before,” said said Quayle.