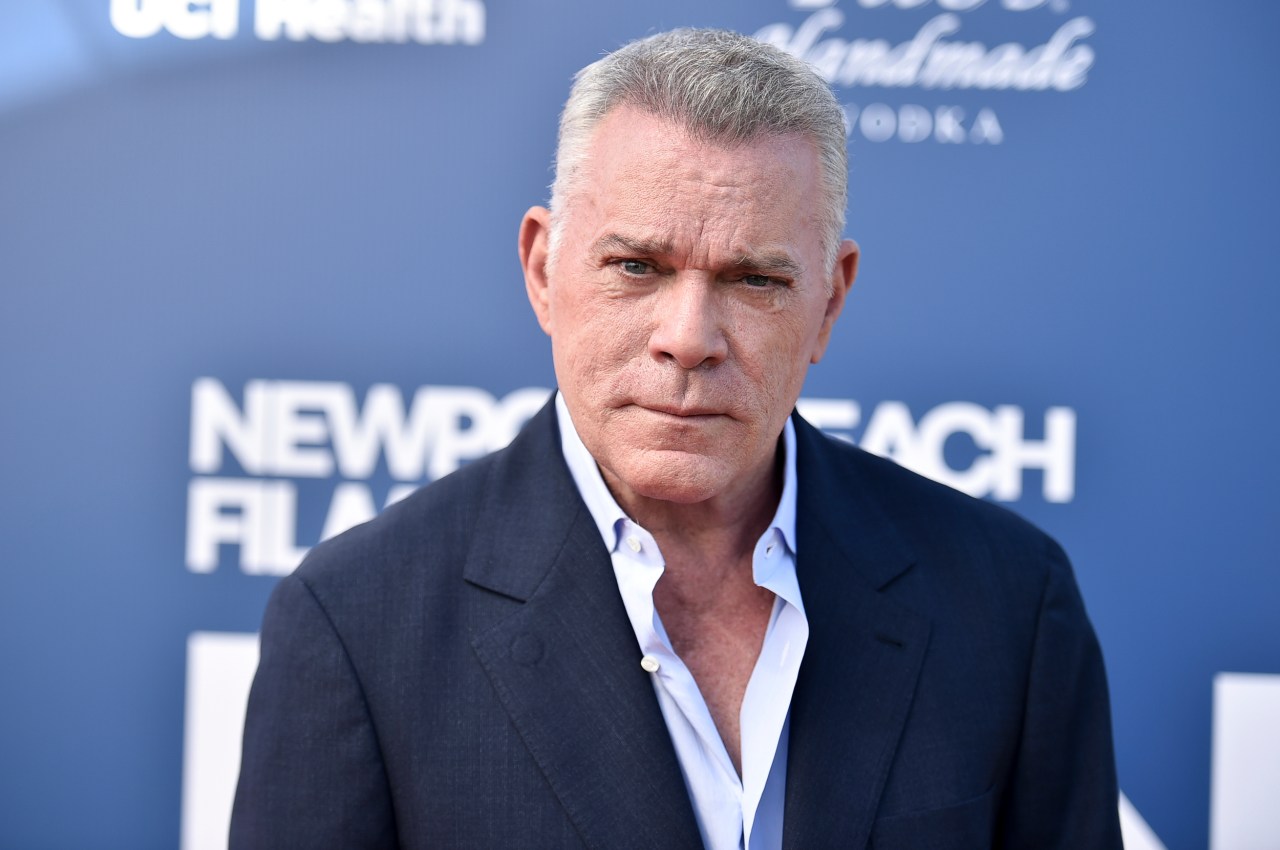 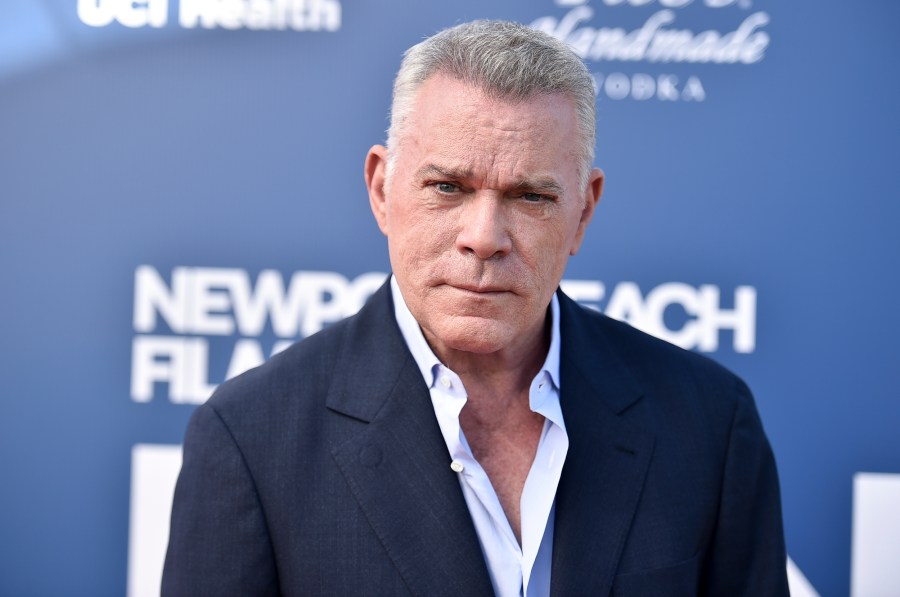 (NEXSTAR) – Actor Ray Liotta, the actor best known for his roles in “Goodfellas” and “Field of Dreams,” has died, multiple outlets reported Thursday.

The actor died in his sleep in the Dominican Republic, Deadline reported. He was there filming a new movie, according to Deadline.

Nexstar spoke to Liotta’s booking agent on Thursday who declined to comment.

Liotta is perhaps best known for his role in 1990’s “Goodfellas,” portraying real-life mob associate Henry Hill. The actor’s other notable film roles include ‘Field of Dreams’, ‘Something Wild’, ‘Cop Land’ and ‘Marriage Story’, the latter of which earned him an Independent Spirit Award alongside the cast.

The actor has also made several appearances on popular TV shows, including ‘Frasier’, ‘Modern Family’, ‘The Simpsons’ and even ‘Spongebob SquarePants’. He won a Primetime Emmy Award for his acting in an episode of “ER.” Liotta also hosted “Saturday Night Live” in 2003.

This is a developing story. Check back for updates.