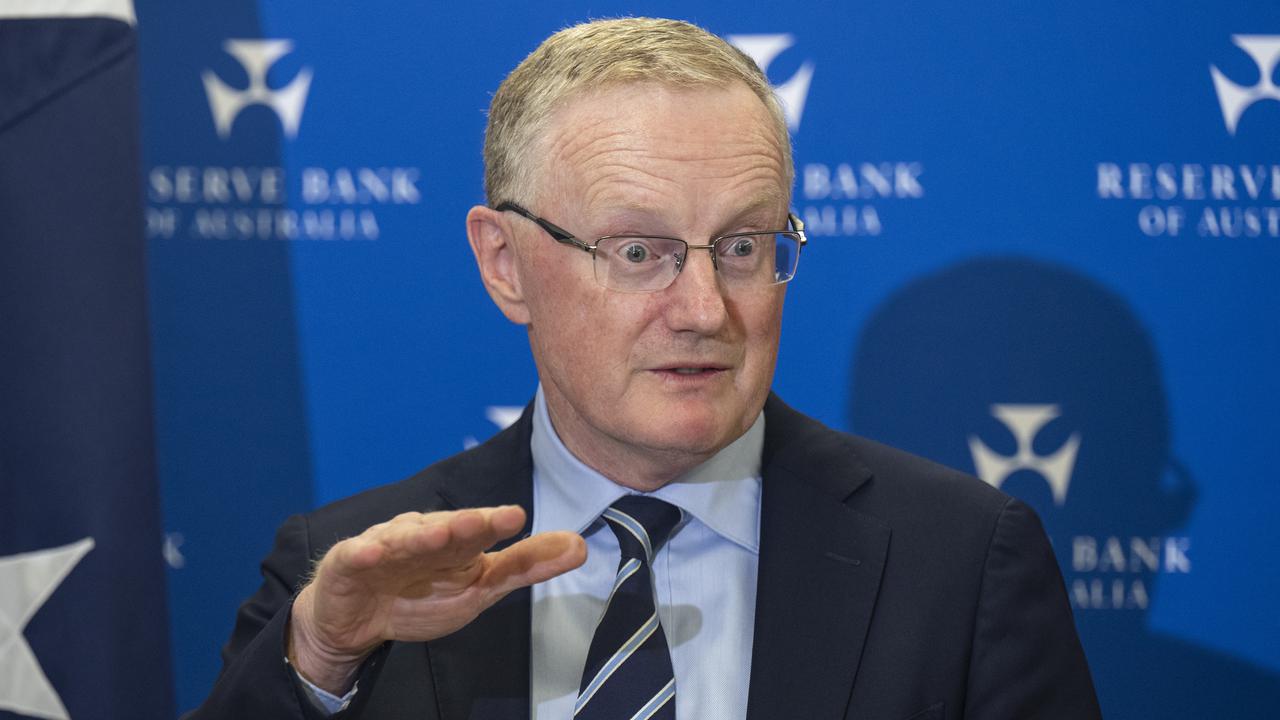 The Reserve Bank board has pledged to do what is necessary to bring inflation back to the 2-3% target and households need to prepare for further interest rate hikes, warned Governor Philip Lowe.

He said while rising inflation had been driven by global events, increasingly domestic factors in Australia were coming into play.

“After the strong recovery from the pandemic, growth in domestic spending is now testing the ability of the economy to meet demand for goods and services,” Dr Lowe told a forum in Sydney on Tuesday.

Invest in the journalism that made the difference.

“This is particularly evident in the labor market, with many companies reporting that labor availability is a significant constraint on their ability to operate and/or grow.”

Gasoline prices have also increased further due to global developments and the outlook for retail electricity and gas prices has been revised upwards due to capacity pressures in this sector.

The RBA raised its inflation forecast to a peak of around 7% in the December quarter, after previously predicting a peak of 6%.

“It’s also regressive, hurting most of those least equipped to protect themselves.”

As such, it is important for the RBA to chart a path towards the 2-3% inflation target, although Dr Lowe admits this cannot be done immediately.

“The level of interest rates is still very low for an economy with low unemployment and high inflation.”

The RBA board raised the cash rate at its last two monthly meetings by a total of 75 basis points, the latter being a 50 basis point increase and the biggest rise since February 2000.

“We have decided to make a larger adjustment, of 50 basis points, based on additional information suggesting a further upward revision to an already high inflation forecast,” Dr Lowe said.

“The board also took into account that the level of interest rates was still very low.”

Economists predict another 50 basis point hike in July, which would take the spot rate to 1.35%.

“I want to stress though that we are not on a predefined path,” the governor said.

“The speed at which we raise interest rates and how far we need to go will be guided by incoming data and the board’s assessment of the outlook for inflation and the labor market.”