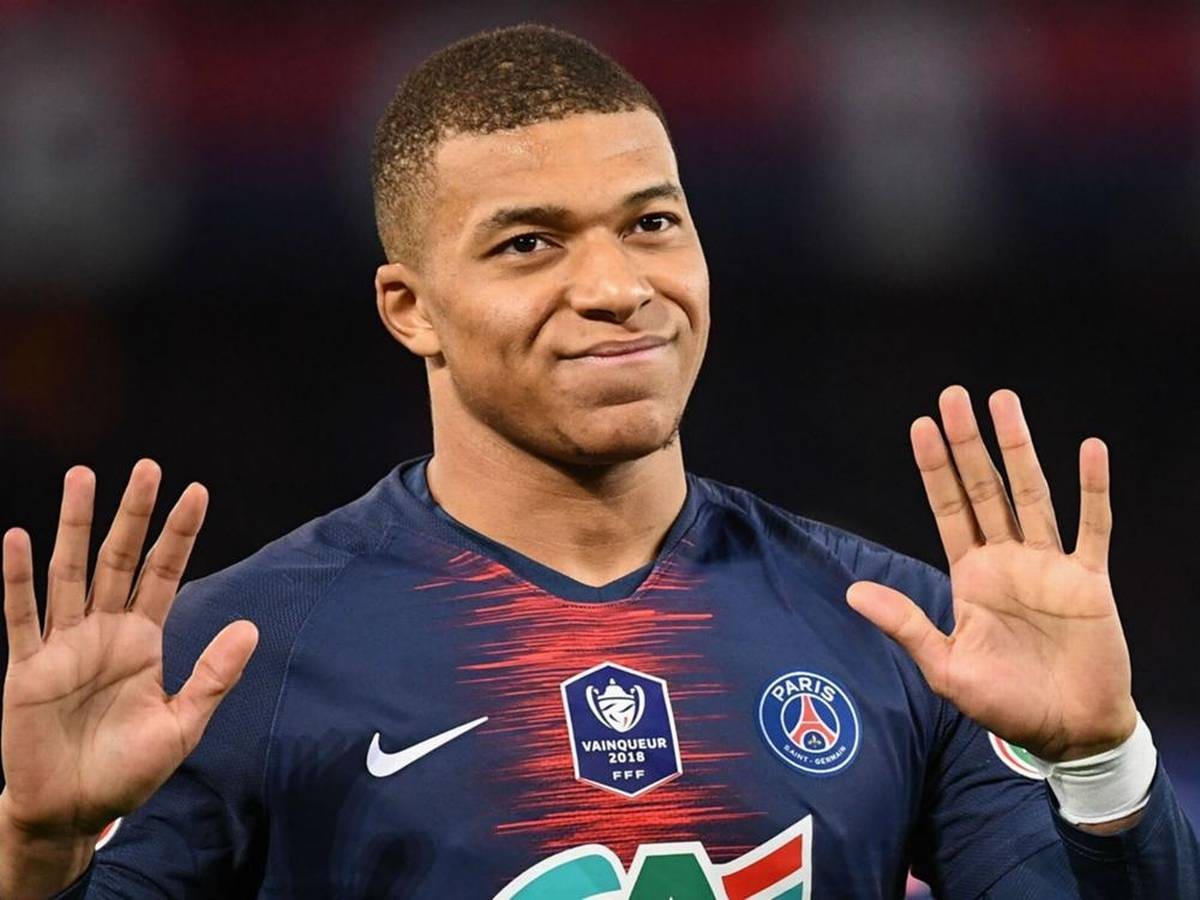 Real Madrid’s efforts to try to include Mbappe in the current season have failed, after the French player announced his contract renewal with Saint-Germain until the summer of 2025 yesterday Saturday.

According to the Spanish newspaper, Mbappe stopped communicating with Real Madrid officials in recent days, so the royal administration believed that the French player was on his way to stay in the ‘Garden of Princes’.

The newspaper reported that Real Madrid were about to issue a statement last Friday to announce the withdrawal of the agreement with Mbappe, due to the anger of the president Florentino Perez against the French player, who believes that the latter does not didn’t respect the royal club.

Florentino Perez wanted from the statement to make it clear that Real Madrid are above it all and the club is bigger than Kylian Mbappe.

The newspaper reported that Perez backtracked on the release of the statement, hoping Mbappe would stick to his stance on the move to Real Madrid.