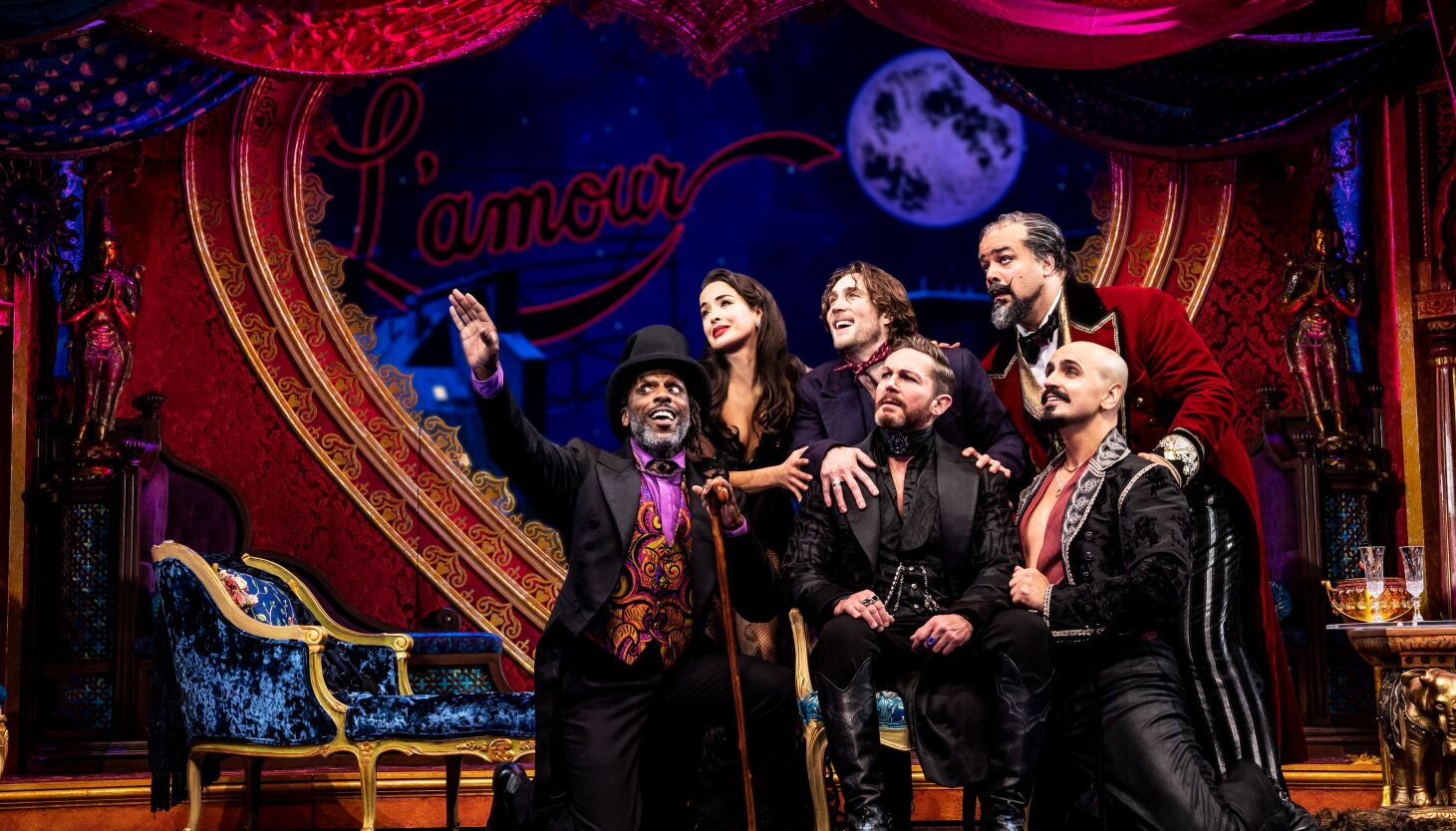 A performance in Chicago of “Moulin Rouge! The Musical” was abruptly canceled Sunday night with little explanation to ticket holders or the public.

The Nederlander Theater crowd were sent home just before the curtain and offered refunds or ticket exchanges.

A statement from the show’s producers, Broadway in Chicago (BIC), said the cancellation was “due to an earlier disruption in the Loop on Sunday afternoon. … No other Broadway in Chicago productions were affected. Contacted by email, a BIC spokesperson said, “There were absolutely no incidents at the [Nederlander Theatre]and that there would be no further comment due to the ongoing investigation.

The statement may have referred to a shooting just before 5 p.m. in the 100 block of North Wabash Street, more than a block away. Two people were shot and wounded.

The “Letterkenny Live” show (which is not affiliated with Broadway in Chicago) at the nearby Chicago Theater went ahead as scheduled Sunday night.

The Chicago Police Department released a statement to the Sun-Times regarding the shooting investigation: “The Chicago Police Department will not tolerate violence anywhere in this city, including our downtown. In light of the shooting that took place in the theater district, additional resources will be deployed to supplement the patrols regularly assigned to the 1st district. We will continue to monitor the area and work closely with Cook County Sheriff’s Police to improve safety in our theater district.

This is the last unfortunate event of the tour of the “Moulin Rouge”, constantly disturbed by the outside. The Chicago race was originally scheduled to start in December 2020, but was postponed to February 26, 2022, due to coronavirus concerns. The persistence of the Omicron variant then led to another postponement, to March 19.