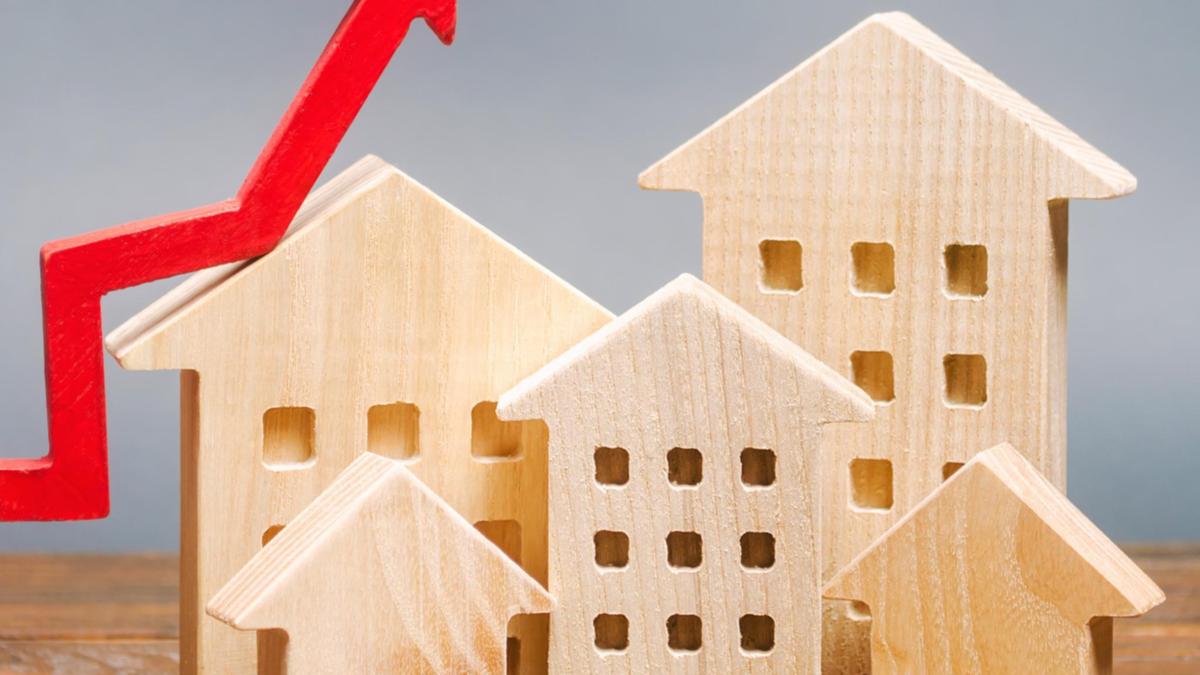 Australia’s rental crisis continues to deepen, with new research revealing 20 areas where prices will continue to climb to as high as $5,200.

The country’s vacancy rates are at their lowest since April 2006 and rental prices have subsequently increased.

Rental prices in capital cities increased by 11% in the 12 months to March and regional regions saw even higher growth of 13.1% year-on-year.

This led buyer agency InvestorKit to examine 300 areas across the country to determine where tenants can expect to suffer the most.

These areas include major capital cities like Brisbane, Adelaide, Perth, Hobart and Canberra.

The vacancy rate in Greater Brisbane has fallen over the past five years and currently stands at 0.8%.

This has subsequently led to an increase in Brisbane’s average rental price of 11.9% over the past year, while the supply of new homes remains low.

Vacancy rates in Greater Adelaide and Perth stand at 0.3 and 0.5 per cent respectively, with rental prices rising by 11.3 and 12.5 per cent over the past year.

Hobart’s vacancy rate is the lowest among Australian capital cities, at just 0.2%.

Canberra’s 0.5% vacancy rate has driven rental prices up 12.1% over the past year, with the city’s population growth of 17% over the past 10 years ensuring that it will continue to increase.

While the report found that the Sydney and Melbourne sub-regions had good rental conditions, these cities were not as bad overall as other markets in Australia.

The other 15 areas where rental princes will increase are:

InvestorKit head of research Arjun Paliwal said rising rental prices in these areas are indicative of their low vacancy rates.

“A rental crisis is often defined by vacancy rates of 1% or less, so it’s worrying to see this continue to escalate,” he said.

“Most of the 20 regions chosen in our report have vacancy rates below the national average and the majority are even below 0.3 percent.”

“These record vacancy rates are due to growing demand and limited supply, caused by factors such as increased demand for housing, particularly for single-detached homes due to the work-from-home trend and the desire of a better way of life,” he said.

“The recent housing boom and prices are forcing people to stay longer in the rental market, more and more millennials are leaving their homes, there has been strong population growth in regional areas and a decline of real estate investor activity in recent years.”