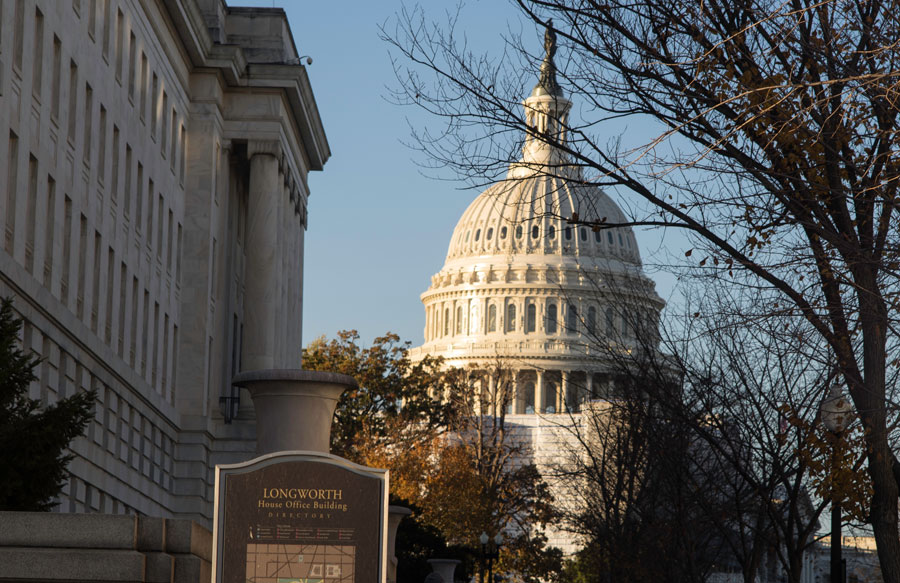 WASHINGTON, DC — Members of the House GOP are pressing the FBI’s responses after court documents say the agency engaged in spying on more than three million American citizens without any warrants.

Representatives Jim Jordan (R-OH) and Mike Turner (R-OH), in a letter dated May 25, wrote to FBI Director Christopher Wray and demanded an explanation as to why his organization wiretapped and collected personal information from more than 3.3 million U.S. residents without their knowledge or permission, according to newly released court filings.

The information relates to Section 702 of the Foreign Intelligence Surveillance Act (FISA), which allows federal agencies to target “Non-US persons who can reasonably be expected to be outside the United States to acquire foreign intelligence information.” In addition, FISA also allows the government to collect information on all US citizens who may have had contact with targeted foreign individuals; however, FISA enforcement by the FBI and other agencies against Americans has normally been conducted behind a shroud of secrecy.

That is, until the Foreign Intelligence Surveillance Court (FISC) ruled in November 2020 that the Office of the Director of National Intelligence (ODNI) report “the number of queries of U.S. persons made by the FBI against information acquired under Section 702.” As a result of the ruling, the ODNI’s Statistical Transparency Annual Report for 2021 included information about Intel collected by the FBI from US citizens, drawing the attention of Representatives Jordan and Turner, among others.

The 2021 ODNI Transparency Report indicates that the FBI conducted 3,394,053 searches for US citizen information, representing a 250% increase from the number of searches conducted in 2020, which was 1,324 057; more than 50% of those searches – around 1.9 million – were related to investigations into Russian interference in critical US infrastructure.

ODNI’s 2021 report says the government has apparently significantly stepped up its Intel efforts against its residents in the first year of Joe Biden’s presidency.

In their letter to Wray, Jordan and Turner issued a plethora of requests, including explanations of the research conducted on the 3,394,053 US citizens who were listed in the 2021 ODNI report, what information was collected and how the information was obtained. used for investigative purposes.

In addition, Jordan and Turner also requested information on the 1.9 million Americans who have been investigated for interference in Russian infrastructure, as well as on “a detailed statement on the FBI investigation, including the status of the investigation and any information uncovered about the identities of the Russian actors and their involvement or connection with the Russian government, if any.”

The two Republicans also demanded explanations for various other instances of perceived overreach by the FBI, including Intel meeting between the years 2015 and 2020; a written response from Wray was requested no later than 5 p.m. on June 7.

FISA was introduced on May 18, 1977, by Senator Ted Kennedy, and signed into law by President Carter on October 25, 1978; Section 702 is reauthorized by Congress every six years, with the next vote due in 2024.