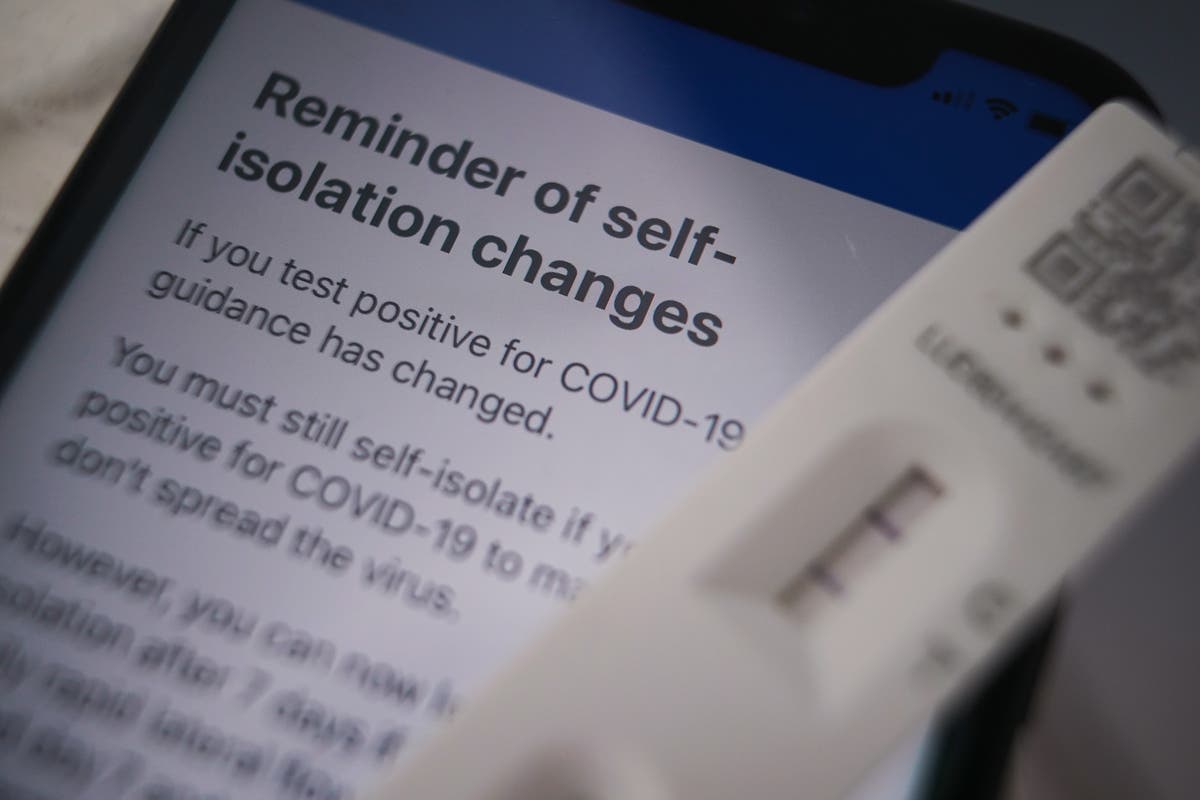 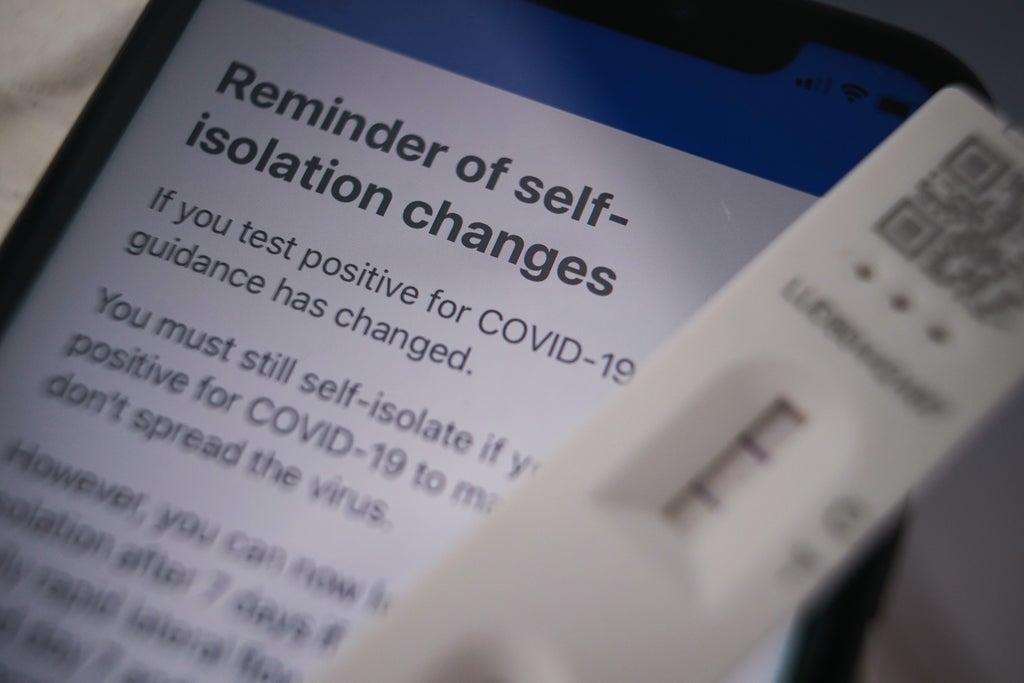 he legal duty to self-isolate after testing positive for coronavirus will end next week, the Prime Minister is due to announce as part of his “living with Covid” plan.

Downing Street said Boris Johnson intends to repeal all pandemic regulations that restrict public freedoms in England when he lays out his vision for the future on Monday.

Mr Johnson is expected to tell MPs upon their return from Parliament’s February recess that the vaccine programme, testing and new treatments can be relied upon to keep the public safe.

It comes after ministers said new variants of the virus are expected to follow a similar pattern to Omicron in being more mild than early Covid-19 mutations.

Speaking ahead of outlining his plan, the Prime Minister said: “Covid will not suddenly disappear, and we need to learn to live with this virus and continue to protect ourselves without restricting our freedoms.

“We’ve built up strong protections against this virus over the past two years through the vaccine rollouts, tests, new treatments, and the best scientific understanding of what this virus can do.

“Thanks to our successful vaccination program and the sheer magnitude of people who have come forward to be jabbed, we are now in a position to set out our plan for living with Covid this week.”

By the end of the week, self-isolation regulations will be scrapped for those who test positive and their close contacts, officials said.

Local authorities will be required to manage outbreaks with pre-existing public health powers, as they would with other diseases.

Downing Street said pharmaceutical interventions will “continue to be our first line of defence”, with the vaccine program remaining “open to anyone who has not yet come forward”.

With 85% of the UK’s population double-vaccinated, and 38 million booster jabs administered, No 10 said it had concluded “Government intervention in people’s lives can now finally end”.

However, No 10 appeared to keep the door open to state-funded infection sampling remaining in place, following reports that Covid studies could be withdrawn as part of the plan.

It comes after senior statistician Sir David Spiegelhalter argued that some form of the Office for National Statistics’ coronavirus study should remain in place.

The Cambridge University professor, who is a non-executive director for the ONS and chairman of the advisory board for the Covid Infection Survey, told BBC Radio 4’s Today program the results had been vital for monitoring people’s behavior.

“It has been absolutely so important as we have gone along,” he said on Saturday.

“It has been running since April 2020, and so, as I said, I do have a bias here but it is not just me – I think lots of people are saying how important it is, particularly the statistical community.”

Responding to the Prime Minister’s future blueprint for dealing with Covid, Labor said people should not be asked to pay for coronavirus tests.

The comments come after armed forces minister James Heappey suggested on Thursday that Mr Johnson was likely to announce an end to free lateral flow tests as he called on the public to “worry less about the need to have tested ourselves”.

Shadow health secretary Wes Streeting said: “Boris Johnson is declaring victory before the war is over, in an attempt to distract from the police knocking at his door.

“Labour doesn’t want to see restrictions in place any longer than they need to be.

“The Government should publish the evidence behind this decision, so the public can have faith that it is being made in the national interest.

“Now is not the time to start charging for tests or weaken sick pay, when people are still being asked to behave responsibly.”