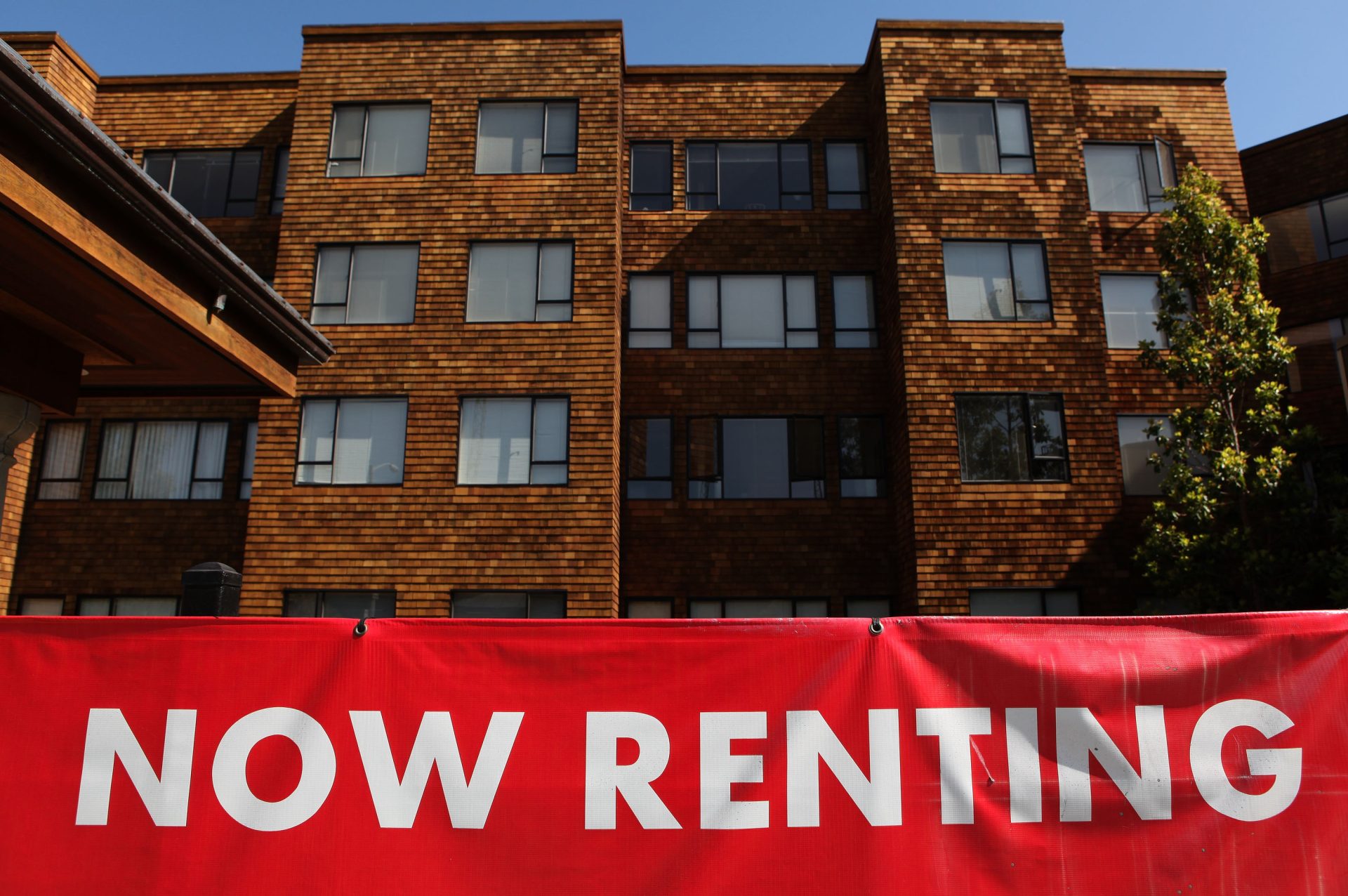 Greenbelt City Police investigate a bizarre squat incident. Two roommates returned to their Maryland apartment after a week’s vacation, to find nearly all of their belongings missing and two strangers sleeping in one of their beds!

Residents reported to police that after entering the apartment they found two suspects, a man and a woman sleeping in one of the beds. The suspects told residents they took all of their possessions and then allegedly became aggressive with the victims, attacking one of them before eventually fleeing the scene.

“He attacks me and I tell him ‘Sir, this is my house, you haven’t left, let me go?’ He’s like, ‘no, I’m just saying you didn’t go and call the police. I’m going to give you your apartment, you’re just not going to call the police.

Greenbelt City Police say they are aware of this and have officers actively patrolling the area.