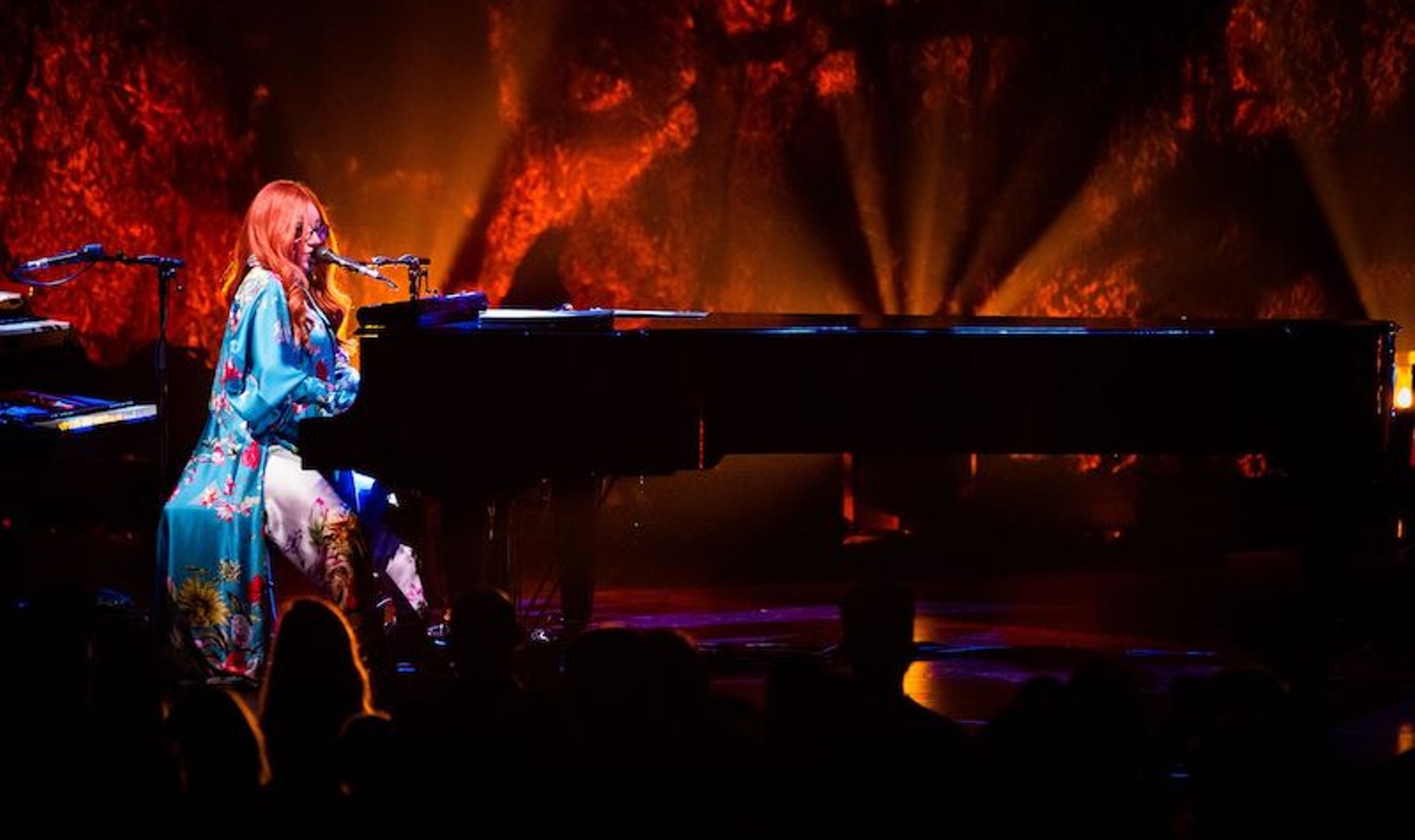 Those of you from, ahem, a certain vintage The 1990s may well be remembered. Aside from the political upheavals that ushered in this particular decade, it was a time that music fans will remember for the rise of female singer-songwriters. It wasn’t the first time women had sung about issues like sexual assault, harassment and abortion, but those stories were eventually acceptable in adjacent arenas like MTV and college radio.

Tori Amos remains one of the most significant and enduring voices of this era. His first album (solo), small earthquakes, dropped out in 1992. Prior to that, she had embarked on a poorly received synth-pop venture known as “Y Kant Tori Read”. Their self-titled album was a critical and financial disappointment, and led to the band’s breakup and Amos’s reassessment of his career priorities.

The rest, as one might say, is his story. THE was a critical darling, establishing Amos at the forefront of the singer-songwriter movement of the 90s, where she bridged the gap between the atmosphere of Sarah McLachlan and the more confrontational approach of Courtney Love or Kat Bjelland . Critics may have insisted on the so-called flowery arrangements and melodramatic lyrics, but no one could deny the power of songs like “Me & a Gun” or “Cornflake Girl.”

Call it a happy coincidence that his final tour begins 30 years after the release of his solo debut. Amos’ third date Ocean to Ocean her tour took her to the Smart Financial Center on Saturday night. It was her first Houston show in 15 years and, based on the audience reaction, she did indeed miss it.
Flanked by bassist Jon Evans and drummer Ash Soan, Amos played her trusty Bösendorfer and multiple keyboards in the straddle-the-bench style that has long been her trademark. She started the evening with “Juarez”, an experimental number by To Venus and back about a murdered woman make-up workers. And if it was somehow disappointing for people hoping for a nostalgic tour, so much the better. 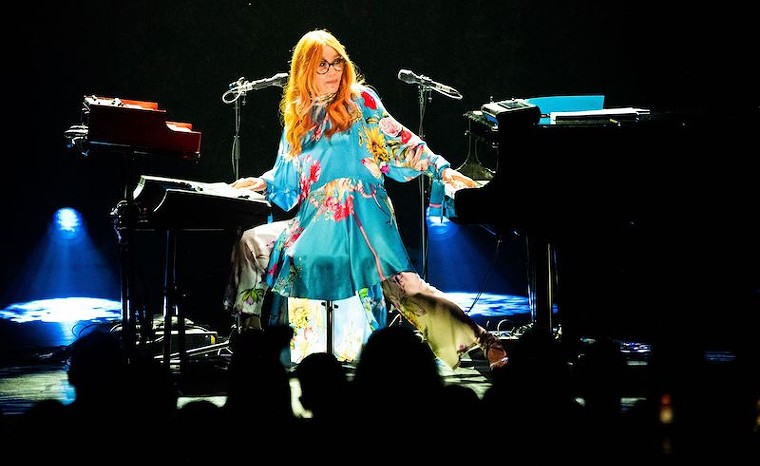 “Bounce on the Clouds”

To our credit, the reaction to the next song (“Bouncing Off Clouds”) was strong enough to have Amos exclaim, “What a night! What a crowd!” before inviting us to come and travel with the aforementioned Bösendorfer. This sentiment has been acclaimed by many who I can only assume have never had the, uh, pleasure of moving a grand piano.

Her show was also a reminder that she never really left. Despite the lack of dates in Houston, Amos still tours regularly and releases albums that consistently chart well. That said, the set relied heavily on his earlier efforts, even though his latest album was best represented.

Those Ocean to Ocean entries included the haunting title track and three other cuts (“Devil’s Bane” and “Addition of Light Divided”, notably). No other album has seen more than two songs played, and that was without its beautiful cover of Leonard Cohen’s “Famous Blue Raincoat.”

And even pushing 60, her mezzo-soprano voice is still capable of anything from a whisper to, well, not a scream exactly. A growl, perhaps? Much of the power of her songs comes from the way she bluntly delivers lines like “You wasted all my time this time” (“Doughnut Song”, always including her call to Houston). While “Crucify” and “Tear in Your Hand” were more powerful than ever.

Amos can be a tough shot, honestly. Mixed rhythmic signatures, difficult subject, piano aerobics. There’s a reason his fans are as… enthusiastic as they are. In this case, at least, their enthusiasm is justified. It’s hard to remember a recent live performance as virtuoso as Tori Amos.

The 21st century kicked off with 9/11 and ushered in our new militaristic normal, with nu-metal and generic bro rock pushing Amos and his contemporaries out of the spotlight. It’s a testament to her talent and resilience (and her insight into moving to England) that Tori Amos remains as powerful a performer as she is. Last night’s concert lasted just under two hours, but she could have played three and no one would have said boo. 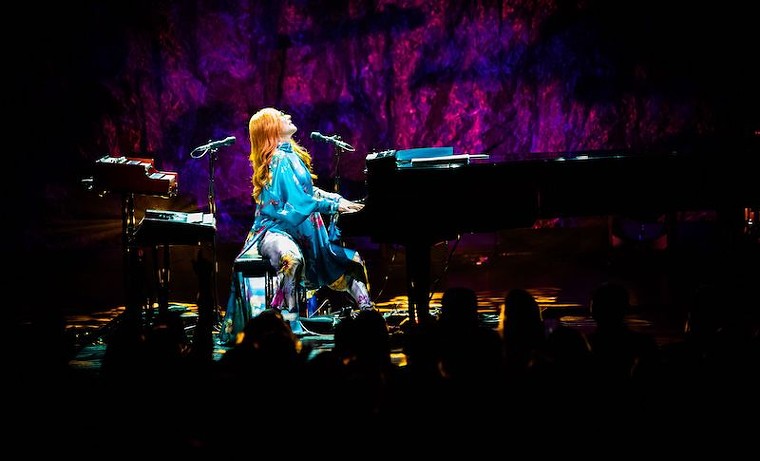 If only the rec.music.tori-amos gang could see us now.

The crowd: Tattoos really are forever, aren’t they?

Heard in the crowd: “I have a Lilith Fair playlist.”

Random notebook dump: “Paraphrase The freshman: it is a kind of genius.”

BIS
spies
tear in your hand