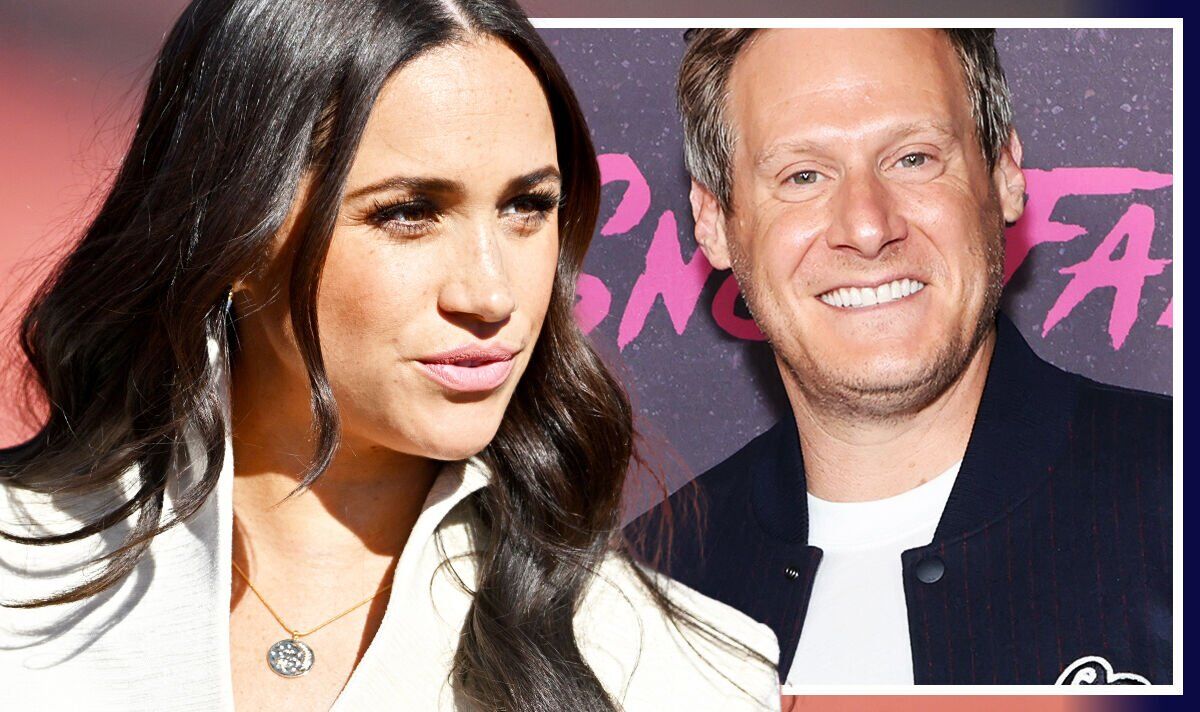 Meghan Markle’s popularity in the UK stands at just 16% with her husband Prince Harry only seen positively by a third of people in the UK, a new poll for Express.co.uk has revealed.

A Techne UK poll of 1,816 people shows the Duke and Duchess of Sussex’s popularity is lagging behind the royals they will soon reunite with during the Queen’s Platinum Jubilee.

In the survey, only 33% of those who responded had a positive view of Harry, while 56% had negative feelings.

While 11% of respondents were unsure how they felt about the Duke, 13% said the same for his wife Meghan.

More than seven in 10 respondents, however, had a negative perception of the Duchess, compared to 16% who see her in a positive light.