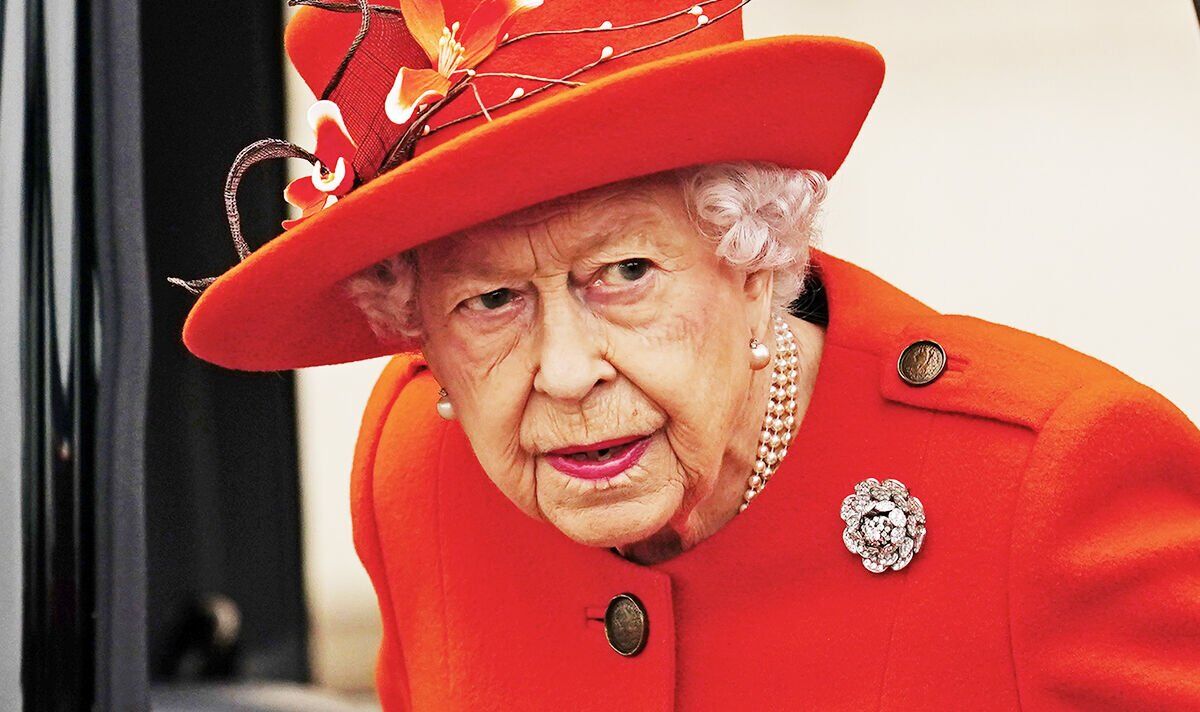 The Queen’s coronation robe which she wore in 1953 will go on display at Windsor Castle ahead of Platinum Jubilee celebrations as the whole nation prepares for a weekend of celebrations.

The iconic white duchess satin gown and purple silk velvet gown, which the monarch wore for her coronation at Westminster Abbey on June 2, 1953, will be on display as part of a Platinum Jubilee exhibition at Westminster Castle. Windsor from July 7 to September 26, in honor of the Queen’s 70-year reign.

The robe and gown were first displayed together in an exhibition at Buckingham Palace in 2013, which included a range of gowns, uniforms and gowns worn at the historic coronation.

The dress, designed by Sir Norman Hartnell, was created in the finest white duchess satin, richly embroidered in a lattice effect.

It was decorated with the floral emblems, created with gold and silver thread and pastel silks, encrusted with seed beads, sequins and crystals, signifying the nations of the United Kingdom and the Commonwealth.

Unbeknownst to the Queen, Hartnell included an additional four-leaf clover on the left side of the skirt, which was perfectly positioned for Her Majesty’s hand to rest on during the ceremony.

The Robe of Estate, which she wore over her dress at the ceremony, will also be on display.