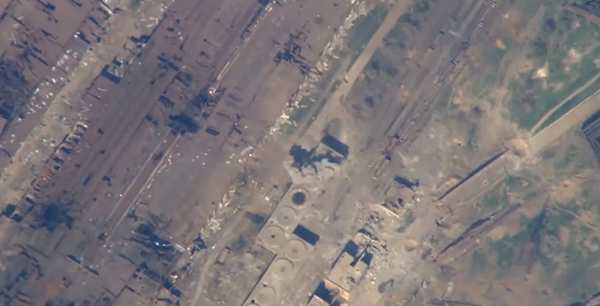 The Russian Defense Ministry said on Sunday it had bombed weapons supplied by the United States and European countries to Ukraine and destroyed an airstrip at a military airport near the Ukrainian city of Odessa.

The ministry said it used high-precision Onyx missiles to strike the airport.
Odessa region governor Maxim Marchenko said Russia used a Bastion missile launched from Crimea.
Reuters was unable to verify the authenticity of the information.