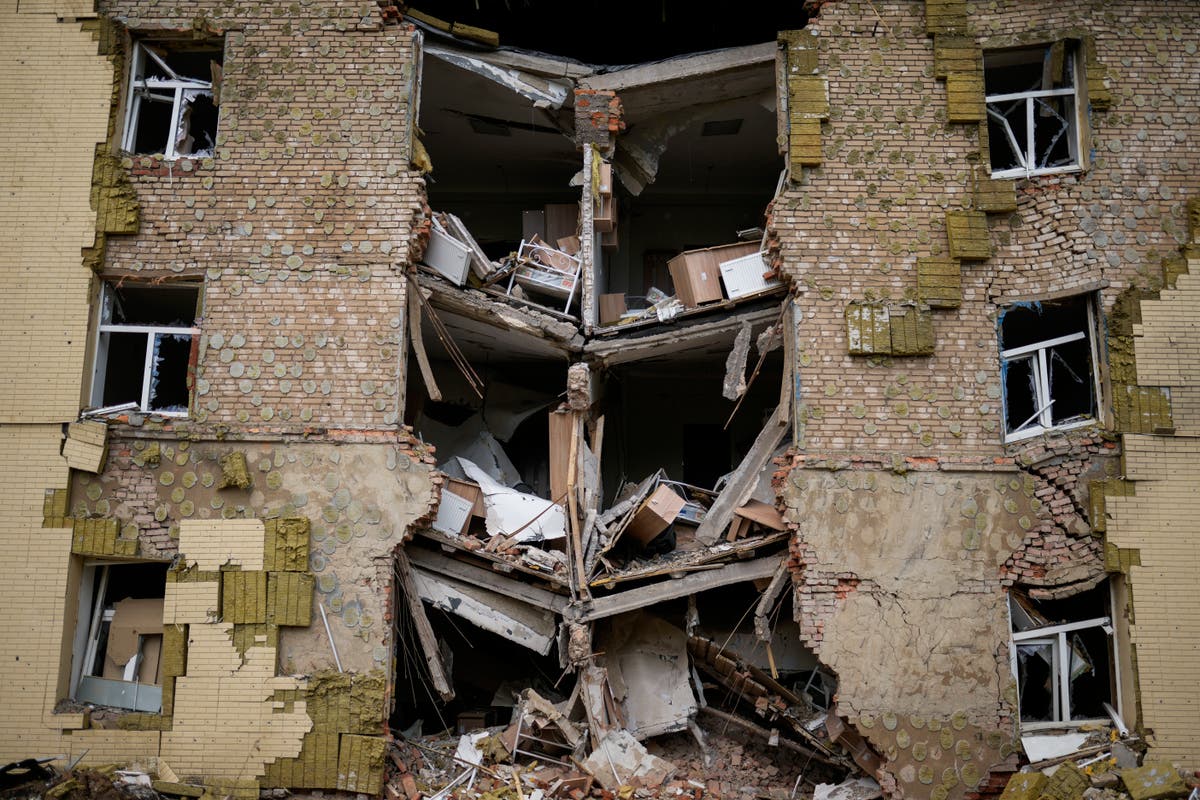 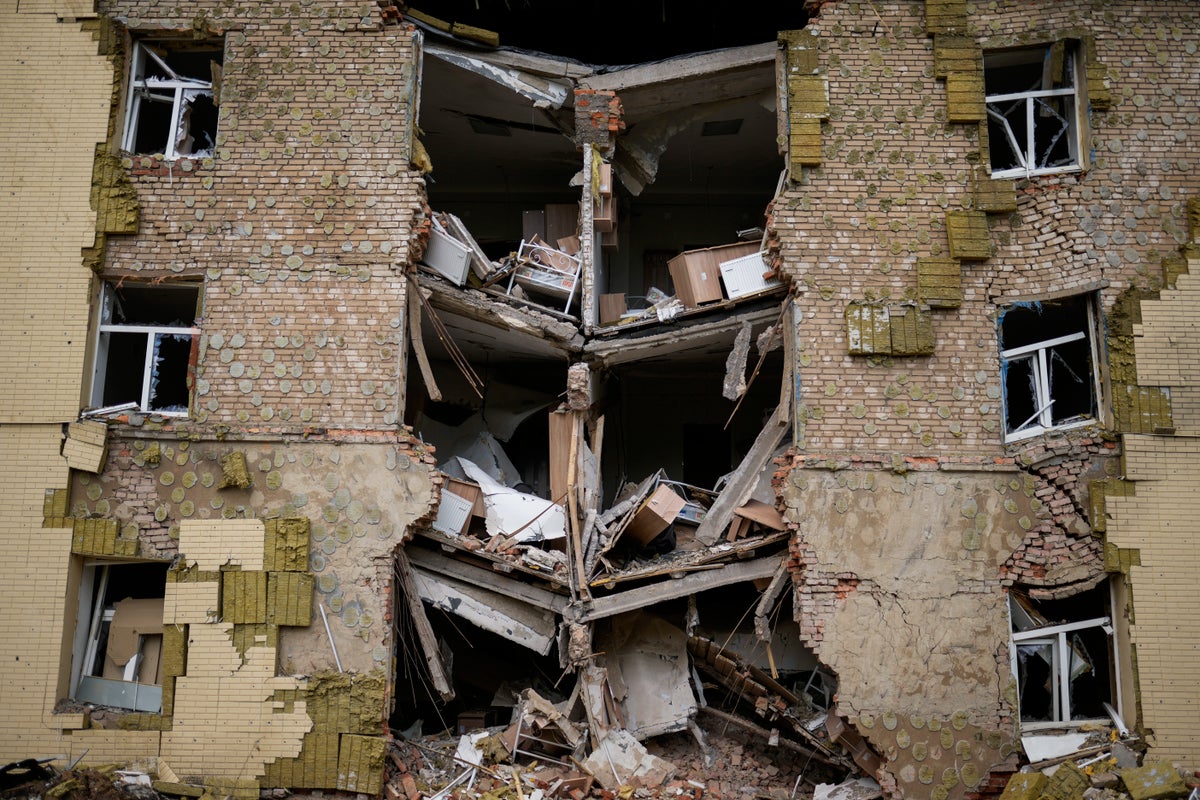 Fighting has intensified in Ukraine’s Luhansk region as Russian forces attempt to seize the largest city still under Ukrainian control in the territory, officials said.

Kremlin forces are targeting Sievierodonetsk, which is located about 90 miles from the Russian border on the strategically important Siverskiy Donetsk River.

In recent weeks, Kremlin forces have pounded it with heavy artillery, with much of the city believed to be in ruins.

“Some 90% of the buildings are damaged. More than two-thirds of the city’s housing stock was completely destroyed. There is no telecommunication. There is constant shelling,” Ukrainian President Volodymyr Zelensky said.

“Capturing Sievierodonetsk is a fundamental task for the occupiers… We are doing everything possible to contain this advance,” he added.

The fighting in the city has intensified, according to the region’s governor, Serhiy Gaidai, who described the Russian assaults as “extremely intensified”.

Mr Gaidai said it was impossible to calculate the number of casualties because the shelling was so persistent, adding that Russian forces dug in at a hotel on the northern outskirts of the city.

“They cannot advance further into the city and cause casualties, but we are not in a position at the moment to evict them from the hotel,” he said.

In its latest briefing paper, the Institute for the Study of Warfare said the Russians had been unable to encircle Sievierodonetsk and suffered “appalling casualties”.

He also said that the Ukrainian army and the local Ukrainian population suffered heavy losses.

The situation in nearby Lysychansk, another key Ukrainian-held town in Luhansk, is also tense, with shells continuing to rain down on its buildings.

As Russia tried to boost its steady gains in the Donbass, Ukrainian President Mr Zelensky visited the northeastern city of Kharkiv on Sunday. Several weeks ago, his country’s army succeeded in driving the invading troops away from their positions.

“I feel boundless pride in our defenders. Every day, at the risk of their lives, they fight for the freedom of Ukraine,” he said.

The Ukrainian army recently recaptured another 5% of the region, but Russian forces hold around 30% of the territory, Syniehubov added.

His comments came as Russian Foreign Minister Sergei Lavrov said Moscow’s “unconditional priority” was to seize Ukraine’s Donbass region, which includes the eastern provinces of Donetsk and Luhansk. Shortly before Vladimir Putin launched the invasion on February 24, the Kremlin recognized them as breakaway states.

The Ukrainian government hopes to receive more long-range weapons from the west to try to block Russian advances in Donbass.

In a sign that EU unity against Russian aggression could be sorely tested, the bloc has been unable to agree to a Russian oil embargo. Negotiations will continue on Monday.