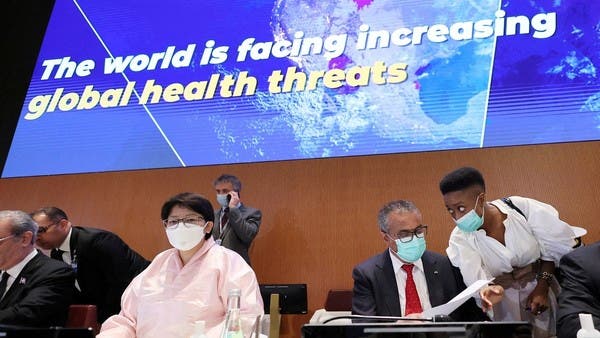 A Russian resolution on the health crisis in war-torn Ukraine – which made no reference to the Russian invasion – was firmly rejected by member states of the World Health Organization on Thursday.

Fifteen countries voted in favor of the Syria co-sponsored resolution, while 66 voted against at the World Health Assembly, the annual gathering of 194 states that serves as the decision-making body of the UN health agency. .

An earlier Ukrainian resolution that condemned “in the strongest terms” Russia’s “military aggression” in Ukraine and called on Moscow to “stop all attacks on hospitals” passed by 88 votes to 12.

“We are categorically against a number of provisions that are not based on facts,” Russian Deputy Ambassador Alexander Alimov told the assembly after the votes.

“It is unacceptable to use the WHO as a basis to stigmatize one country in the interest of preserving a dominant global power from another group of countries,” he said.

“Any attempt to isolate or blame the Russian Federation specifically for the health situation in the country is unacceptable.”
“Russia brings peace to Ukraine.”

At least 64 verified attacks on healthcare in Ukraine, 18 million affected: WHO