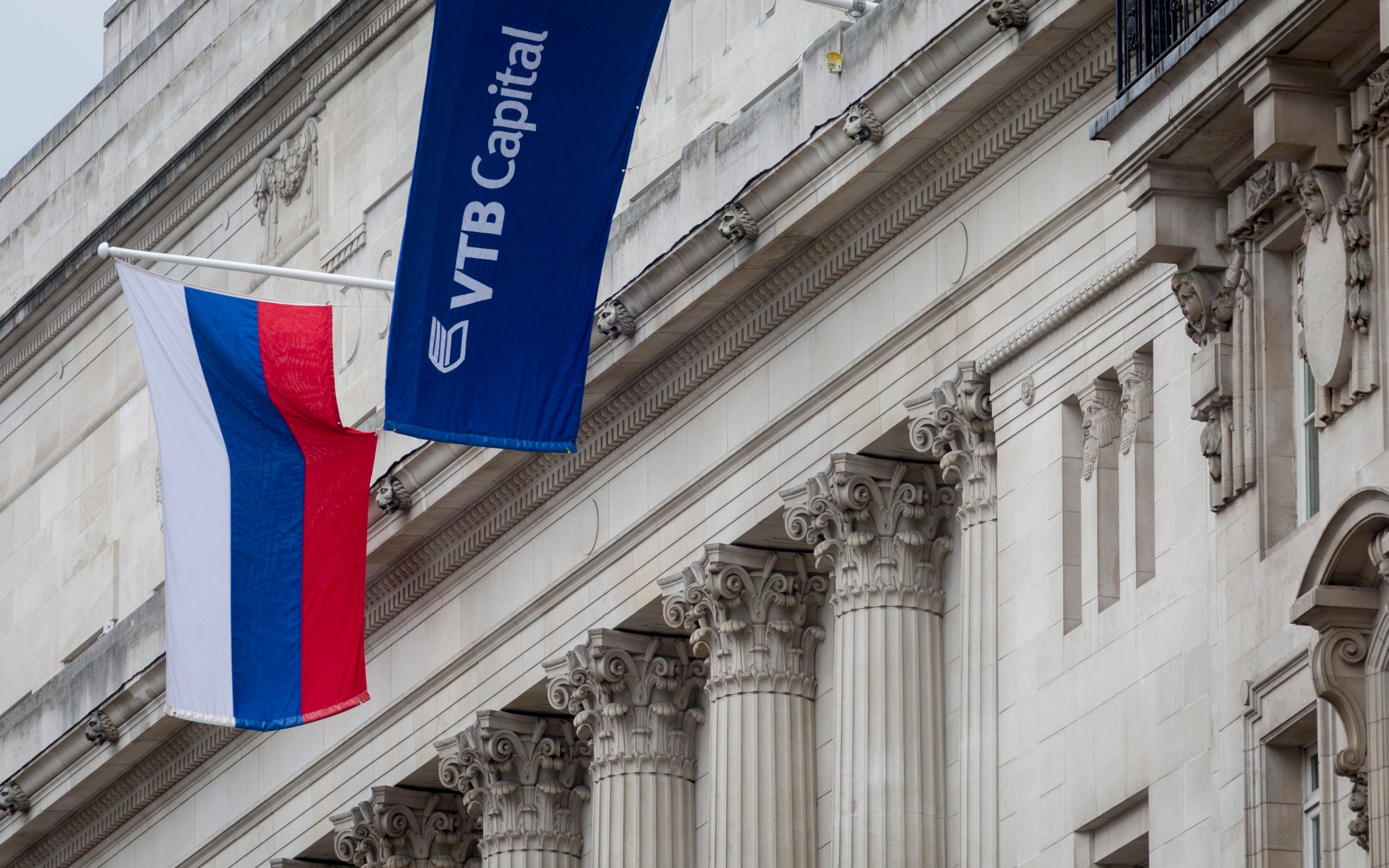 Its UK division is due to appear in a London court today, where it will ask the judge to order a so-called special administration, Bloomberg reports.

It comes after a court ordered the UK unit of Russia’s largest lender Sberbank to be wound down, while Sova Capital, a London-based broker controlled by Russian banker Roman Avdeev, entered special administration last month.

Special administration is a form of insolvency that shields the wider market from the collapse. Gazprom’s UK business narrowly avoided this fate after Germany took control of the gas giant’s subsidiary.

5 things to start your day

3) ‘The point of Channel 4 is to be risk-taking’: why a sale could backfire Unshackling the broadcaster from public ownership could allow it to compete with the likes of Netflix

4) Biden faces a recession as he heads into election year, warns Deutsche Bank The Federal Reserve is set to aggressively lift interest rates to curb the strongest inflation in 40 years

5) P&O Ferries tells customers to stay away from Dover over Easter Services on rival operators are fully booked, meaning they cannot cope with those now unable to travel on P&O

Asian share markets slipped on Wednesday as investors faced up to the possibility of aggressive monetary tightening by the US Federal Reserve to fight inflation, while focus was also on new Western sanctions against Russia over its invasion of Ukraine.