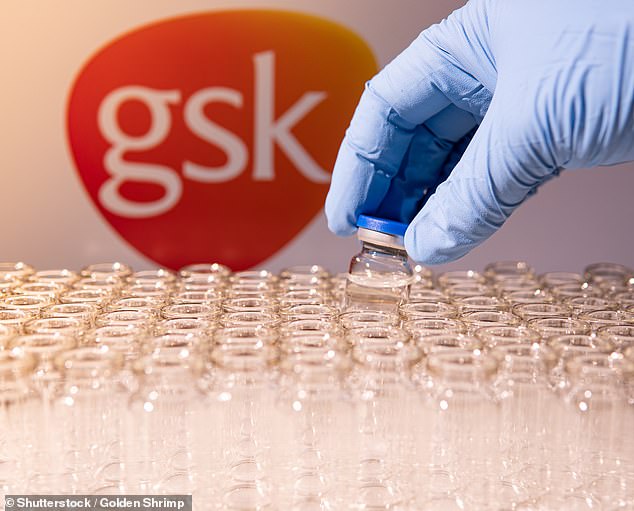 If boss Emma Walmsley fails to break away, GSK will be easy meat for a foreign predator and the UK will be poorer, says RUTH SUNDERLAND

By Ruth Sunderland for the Daily Mail

The float of Haleon, the consumer healthcare business spun off from GSK next month, will be the largest in London since commodities group Glencore listed more than a decade ago.

The city expects a valuation in the range of £38-45 billion.

But the breakout of the pharmaceutical flagship is more than another big City deal. Its success, or not, will affect the UK’s ambitions to be a powerhouse in life sciences, for national research and development capacity and to get up to speed.

Attracting attention: Disbanding pharmaceutical flagship GSK is more than just another deal with the city

Both companies will be potential takeover targets. Haleon has already attracted unwanted attention from Unilever, and the Swiss group Nestlé also briefly eyed the company.

Ironically for a sector built on mega-mergers – GSK is an agglomeration of Glaxo Wellcome with SmithKline Beecham – it is now fashionable in pharma to spin off. Johnson & Johnson in the US is spinning off its Listerine mouthwash and baby powder division to focus on pharmaceuticals and medical devices.

The reasoning at GSK is that the mundane business of selling Panadol painkillers and Sensodyne toothpaste has diverged from the high-octane development of drugs and vaccines. Therefore, the two operations would create more value separately.

That’s the view of activist investor Elliott, who has been a thorn in the side of GSK chief executive Emma Walmsley questioning whether, as a non-scientist, she’s the best person to lead. the new group of drugs. Although aggressive, Elliott has some valid points. On the sum of the coin analysis, GSK has been trading for years at a steep discount to its intrinsic value.

The unfortunate contrast with AstraZeneca, which won the battle to produce a Covid jab despite GSK’s expertise in vaccines, has only deepened investor discontent.

It would be unfair to blame Walmsley for GSK’s predicament when much of the blame lies with his predecessors. She inherited a depleted pipeline that urgently needed to be replenished, especially in oncology.

In addition to the split, it completed big deals, including the $5 billion purchase of US cancer specialist Tesaro.

But she still has a lot to prove.

GSK’s new pharmaceuticals business has a five-year goal of steady growth of more than 5% per year in sales and more than 10% in profits. These are numbers he has failed to achieve in the past.

The split will boost GSK’s new balance sheet with a £7bn dividend from Haleon, allowing for investment in growth.

At the time of the split, the new GSK will still hold an approximate 13.5% stake in the consumer healthcare business. The plan is to sell that stake over time, providing a stream of cash to invest in new drugs.

The separation will also lead to a reduction in the debt burden for the pharmaceutical side, as a large part of the £19 billion currently on the combined books will be allocated to Haleon.

However, stronger financial fundamentals are only part of the battle, and GSK still has to deliver new blockbusters.

Great hopes are placed on a vaccine against respiratory diseases. GSK is ahead in the race and expects to provide phase three trial data soon. It could be huge, with possible sales of over £1 billion, or it could prove another disappointment.

The company is setting up a £400m life sciences nerve center on land it owns in Stevenage, Hertfordshire, creating a hive of biotech and pharma start-ups. Again, all the better if it pays off.

There’s a logic to the split, but the reorganization itself won’t deliver the dramatic shift in growth Walmsley promised. If it fails to deliver, GSK will be easier meat for a foreign predator and the UK will be the poorest.

Some links in this article may be affiliate links. If you click on it, we may earn a small commission. This helps us fund This Is Money and keep it free to use. We do not write articles to promote products. We do not allow any business relationship to affect our editorial independence.