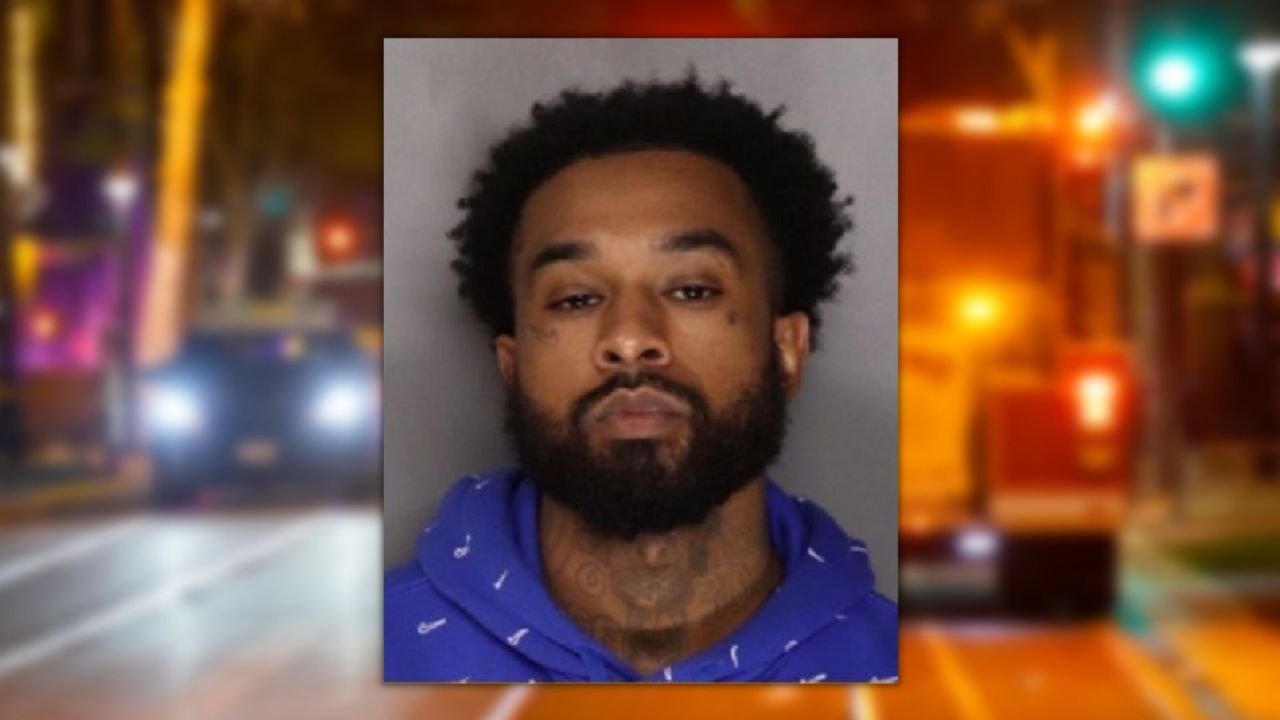 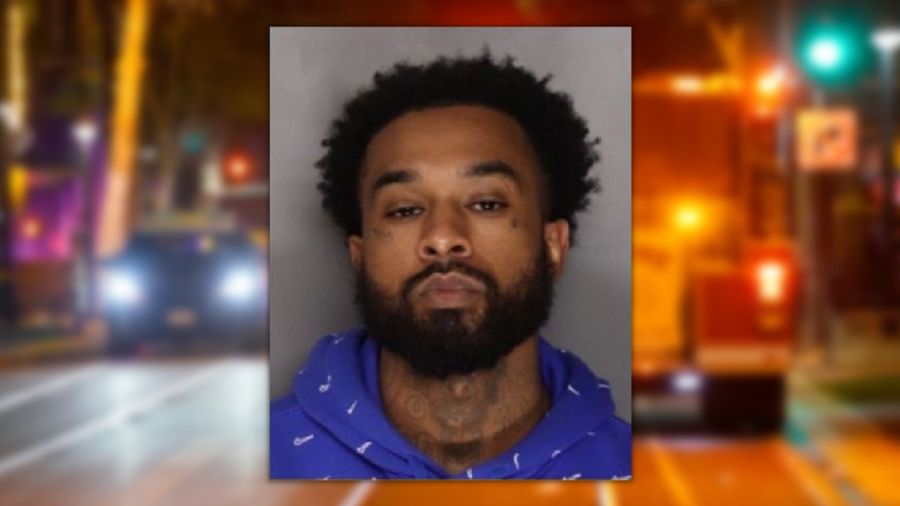 SACRAMENTO, Calif. (KTXL) — Mtula Payton, the third named suspect in the downtown Sacramento shooting that occurred on April 3, has been arrested in Las Vegas, according to the Sacramento Police Department.

Payton, 27, was arrested Saturday by officers from the Las Vegas Metro Police Department and the FBI’s Criminal Arrest Team.

In the weeks that followed, police and the Sacramento County District Attorney determined that “at least five people” fired their weapons during the shooting.

Brothers Dandrae Martin, 26, and Smiley Martin, 27, were arrested in the days following the shooting, and on April 12, Sacramento police announced the search for a third suspect, Mtula Payton.

The Martin brothers arrested, should reappear in court in June

Payton was arrested at a residence on the 1300 block of East Hacienda Avenue in Las Vegas.

He faces multiple counts of murder related to the downtown Sacramento shooting, as well as a separate incident of domestic violence, according to Sacramento police.

Payton was incarcerated in a Nevada detention center and will then be transported to Sacramento, where he will be held in the main Sacramento County jail, according to Sacramento police.

The Sacramento Police Department is asking any witnesses with information regarding this investigation to call (916) 808-5471 or Sacramento Valley Crime Stoppers at (916) 443-HELP (4357).