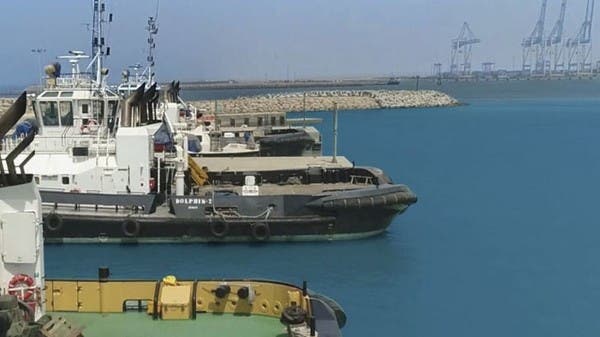 “CPPI is a comparable index of global container port performance intended to serve as a benchmark for key stakeholders in the global economy…The ranking is based on the time vessels need to spend in port to perform workloads during 2021, a year that has seen unprecedented port congestion and disruption of global supply chains,” according to the World Bank.

“Key port performance indicators show wide disparities in the efficiency of global ports in 2021, with top performers such as King Abdullah Port achieving an average of 97 container movements per hour of vessel port time, compared to only 26 container movements per hour in major ports on the North West Coast of the United States,” the World Bank said in a press release.

Saudi Minister of Transport and Logistics Services and Chairman of Mawani, Saleh bin Nasser Al-Jasser, said: “The achievement of Saudi ports in the CPPI 2021 portrays the Kingdom’s leading position in the global shipping industry, as it reflects the ambitious efforts of national industries to position Saudi Arabia as a global logistics hub, and a nexus that connects three continents, under the patronage of HRH the Crown Prince to develop the transportation and logistics services industry in Kingdom, and achieve socio-economic ambitions,” SPA reported.

Chairman of the Saudi Ports Authority (Mawani) Omar Hariri noted the achievements of Saudi ports on the CPPI 2021 which surpassed the results of 2020, where the rank of King Abdullah ports rose from 2nd position to 1st, Islamic Port of Jeddah from 55th to 8th position, and King Abdulaziz Port which moved up to 14th, surpassing 88 ranks compared to last year’s report, SPA reported.

Saudi Arabia’s economy will surpass $1 trillion for the first time in its history, according to IMF estimate

Saudi Arabia to speed up plan to privatize 29 airports