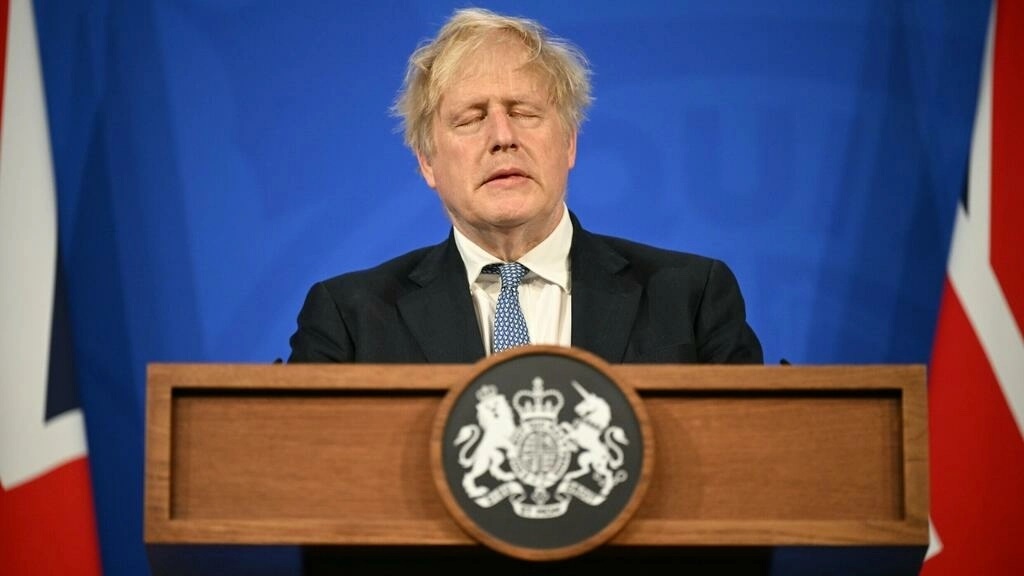 British Prime Minister Boris Johnson apologized to Downing Street cleaners and security guards on Thursday, after an investigation found they were abused by government workers hosting loud parties during the pandemic from Corona.

However, Johnson rejects this and says that while he feels “bitter remorse” for the breach of rules and fines imposed by the police, he did not realize that the Covid rules set by his government were being violated, considering that it was time to Avance.

It was revealed by Gray that cleaners in Downing Street had to remove red wine stains. One of the party attendees vomited and a fight broke out between two people who were drinking alcohol.

Gray noted that cleaners and security guards were subjected to “multiple instances of disrespect and abuse” from government employees who attended the parties.

At his daily press conference, Johnson’s official spokesman said the prime minister must personally apologize after repeatedly stressing that no pandemic-related rules had been broken at a time when the Britain imposed a closure for the past two years.

“He apologized to a number of employees and spoke to others in the morning. He was very upset by this behavior,” the spokesperson said, referring to security guards and cleaning agents.

He pointed out that Downing Street rules have been changed so that alcohol is banned in offices except at social events with guests from overseas.

“I don’t think we have the fridge yet,” he added, referring to the much-talked-about wine fridge that was brought in to facilitate parties.

Poll results indicate public dissatisfaction A hastily conducted poll on Wednesday showed that three in five people thought Johnson should quit, while 75% thought he had deliberately lied about the Partygate scandal.

However, Tory MPs are not showing much indication that they want to act against him despite the big defeats suffered by the party in the last election, knowing that they are the only ones capable of ousting him without an election.