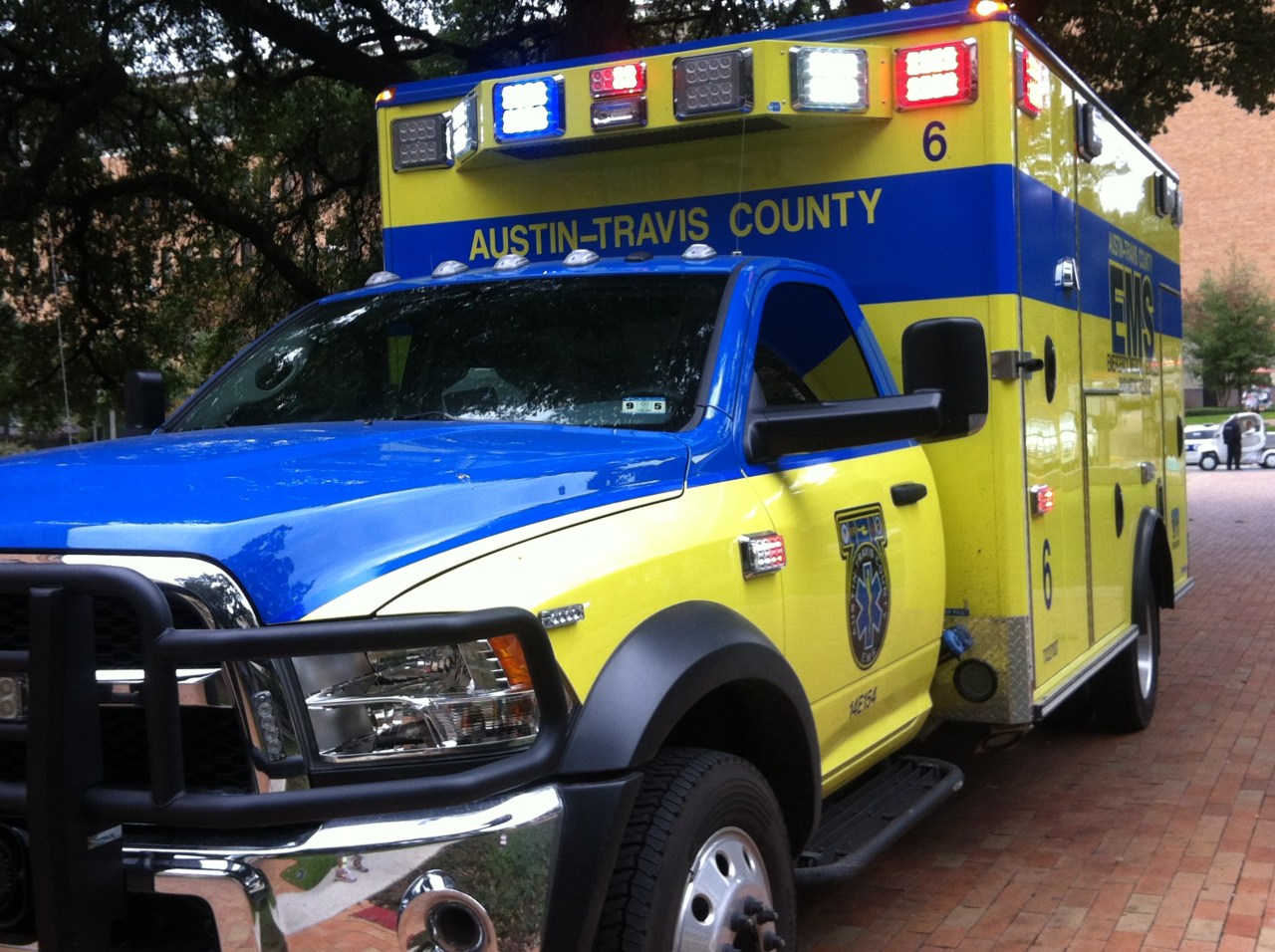 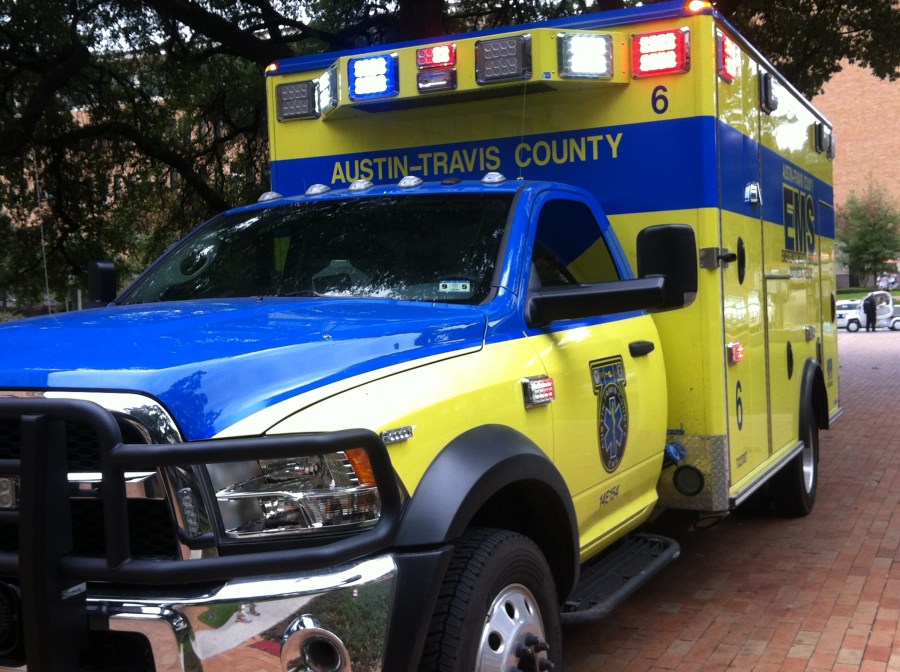 AUSTIN (KXAN) — A person riding a scooter was struck and killed by a vehicle Sunday in south Austin.

Austin-Travis County EMS tweeted at 10 p.m. and said an adult riding a scooter was struck at the intersection of southbound Interstate 35 Service Road and westbound East Ben White Boulevard.

An ambulance was to take the person to St. David’s South Austin Medical Center, but an update four minutes later from ATCEMS said the person died at the scene.