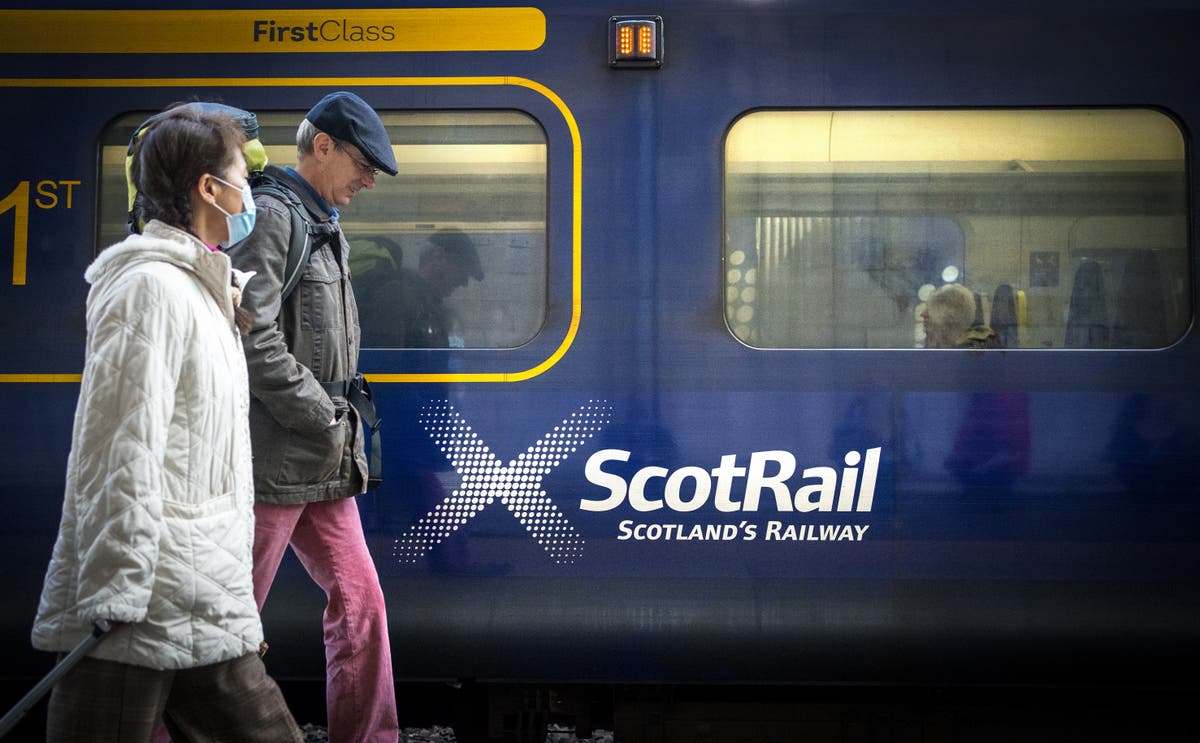 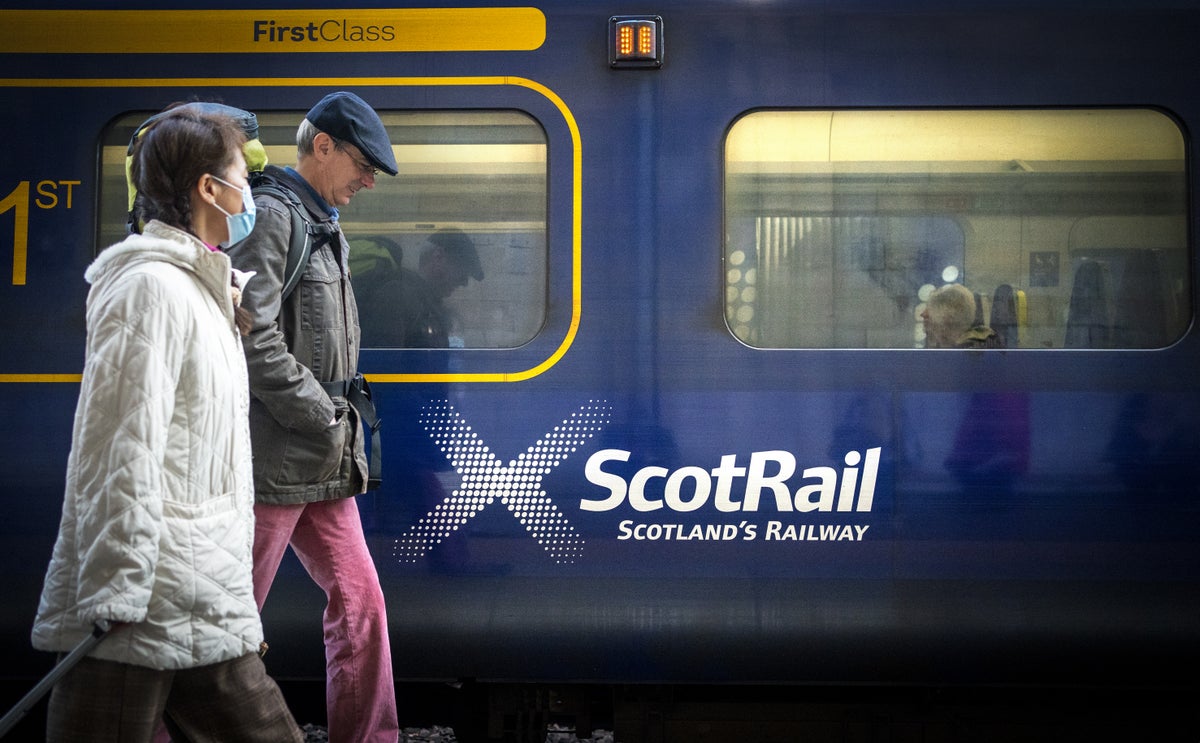 Workers responsible for train lines and infrastructure across the UK walked out on Tuesday – with further action on Thursday and Saturday – as ScotRail was only able to deliver services on five routes these days.

One train per hour will run between Edinburgh and Glasgow via the Shotts service.

Passengers were warned last week by ScotRail to only travel on the limited services “if they really need to”.

Major disruption is expected across the UK as the RMT union takes industrial action over a pay dispute with Network Rail and some Department for Transport rail operating companies.

It is understood that ScotRail staff will be required to report to their normal place of work on days when the strike is scheduled.

The operator said employees will be “deployed for other duties”, including staff training and briefings as needed.

Retail industry experts have issued warnings about the potential negative impact limited services will have on shopper footfall figures in Scotland, which were down 16% from pre-pandemic levels in May.

David Lonsdale, director of the Scottish Retail Consortium, said: “Retailers in Scotland’s city centers have been congested by the exodus of commuters during the pandemic.

“Even now, several months after the end of restrictions and store visits are still below pre-Covid levels, with Scotland anchored at the bottom of the UK rankings for shopper footfall last month.

“Many stores are just beginning to emerge from the long and destabilizing impact of the pandemic, and further disruption to trains could deter shoppers and derail the retail recovery.”