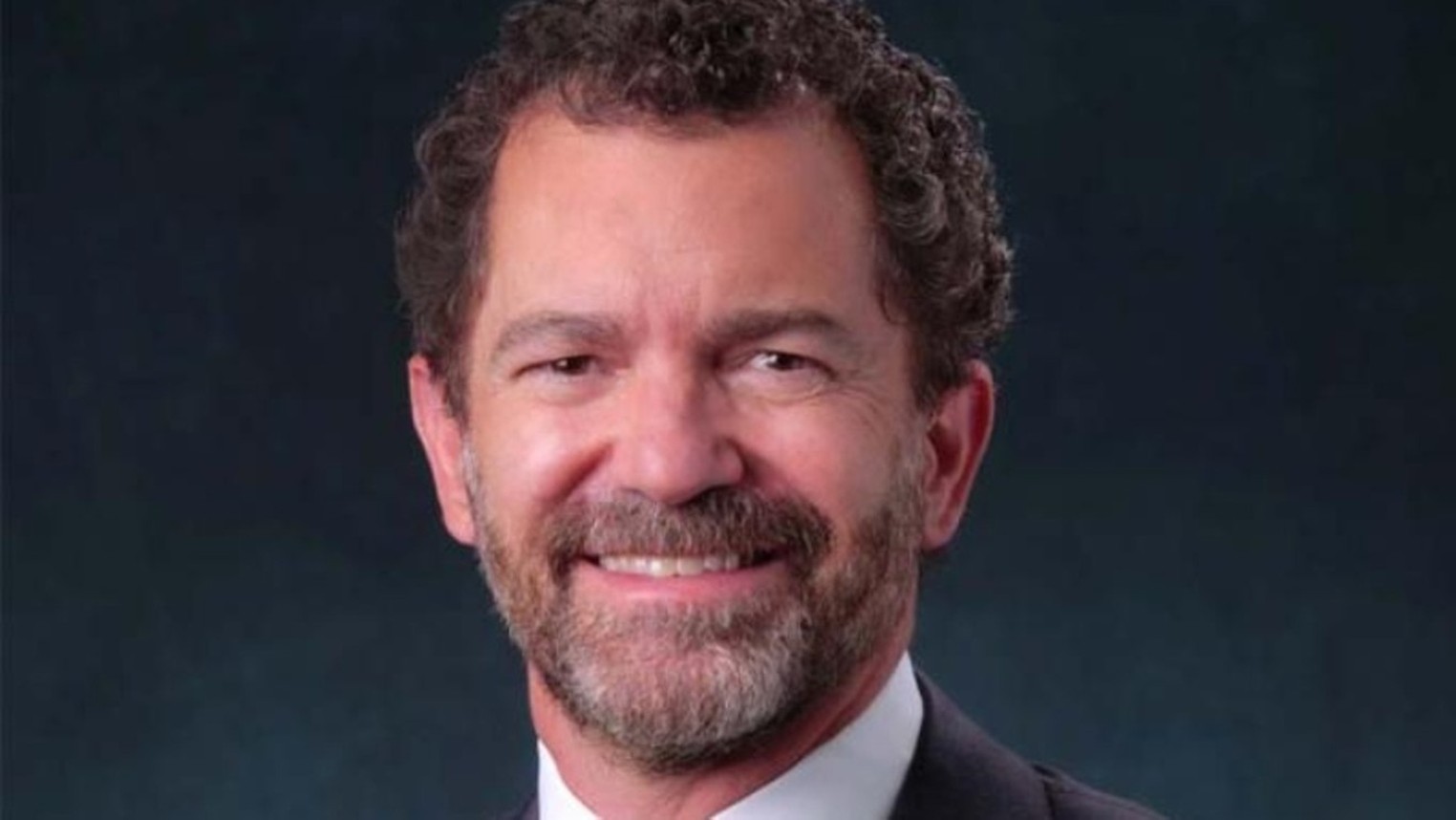 On April 27, the nine regents of the University of Colorado unanimously agreed to appoint interim UC president Todd Saliman to a permanent position, less than two weeks after declaring him the only finalist in the concert.

Carrera sees the university’s boasting about the diversity of applicants interviewed before Saliman’s selection as a futile public relations attempt that fails to mask the disrespect for eminently qualified applicants of color. And given CU’s dismal record when it comes to disrupting its homogeneity at all levels of the system, he fears that Saliman’s promises to improve the situation are little more than lip service.

“Now that he’s got the job,” Carrera says, “I don’t think things are going to change when it comes to expectations of having an inclusive, diverse, and equitable environment on campus and recognizing the emerging populations that we have.”

In July 2021, Saliman, a UC alumnus and former state legislator then the university’s chief financial officer, became interim president following the departure of Mark Kennedy, a former businessman and former Republican member of the Congress whose term was widely seen as a disaster. According to CLLARO, Saliman was meant to be a gatekeeper rather than a candidate to fill the void left by Kennedy’s departure, pointing out that his original contract stated, “Todd will not run for president, but will assist in the process of finding him. next president and the transition process.” But last September, the contract was amended to allow Saliman to throw his hat in the ring. He took advantage of the opportunity the following December, after Storbeck Search, the firm hired by CU to facilitate the search for a new campus director, has already held its first meeting.

Among those who applied for the job was Joe Garcia, whose background includes stints as Colorado’s lieutenant governor and executive director of the Colorado Department of Higher Education. Carrera stops short of saying that Garcia was CLLARO’s favorite for the job, calling him one of many candidates of color with hugely impressive credentials. But while Garcia was among eleven candidates to be interviewed by the search committee, he did not make it to the regents interview stage.

After Saliman was identified as the sole finalist for the CU presidency, the university released a statement saying Storbeck Search had assembled “a highly qualified and diverse group of 39 candidates: 13 women and 26 men – 13 black candidates , Native, and People of Color Groups (BIPOC) – from 20 U.S. states, the District of Columbia, and international applicants.” But Carrera says when CLLARO tried to use the Colorado Open Records Act to get details about those people, “the search company said they didn’t have the information.”

The National Football League has been widely criticized for abusing what is known as the Rooney Rule, which requires teams seeking head coaches and other senior staff to interview at least one minority candidate. Asked if he sees a corollary between this alleged symbolism and the way CU has handled the Saliman situation, Carrera replies, “I think you’re onto something. We’ve spoken to a lot of high-profile people of color, and they feel like a lot of these institutions invite people of color in for interviews just so they can pretend there were people of color in the process. be used to justify the process. It does not matter that they “are in fact qualified, and that they can certainly take on this responsibility. It’s a sad statement, but it’s true.”

Carrera adds: “My theory is that [Saliman] was a compromise candidate, and that the compromise was reached a long time ago. There is no other explanation as to why there were nine votes on this candidate.”

Saliman is fully aware that he will be watched closely for efforts to diversify CU. In an interview earlier this week with Colorado Public Radio, he said this university recently allocated $70 million to improve the campus from a diversity, equity and inclusion perspective: ” We are investing in efforts to increase the recruitment pipeline for faculty and staff from underrepresented groups.”

Carrera thinks Saliman needs to go further. “The main problem is representation at the level of students, professors and administration,” he notes. “Latinos make up 23 percent of the total population, but that’s not represented on campus at all. There is a need for an aggressive enrollment drive in the state for Latinos and Latinas, but they don’t never did this kind of outreach. I was in the media business for eighteen years, and they never did this kind of campaign in the Spanish language media or in the English language media for the people Other institutions are doing it now: I’m an administrator at Metropolitan State University of Denver, so I know these things are essential.”

Westword contacted CU to ask what percentage of the administration, staff, and student body is Latino.

Other things that need to be addressed “are the program and the content,” Carrera continues. “It needs to be clear that this is an institution that really invites and encourages research degrees in areas of study that relate to Latino students. They need to recognize that population – that population is represented at CU and they’re open to doing business with them. And they haven’t done anything like that. They’ve basically done everything they can to discourage people like that from going there.

Carrera concludes: “The burden is on Todd Saliman now. It’s not a personal matter at all, and God help him. I hope to see in the next thirty years, sixty, ninety days, a very powerful narrative that says, “This is where we are going, this is what we are doing. And we will watch.”