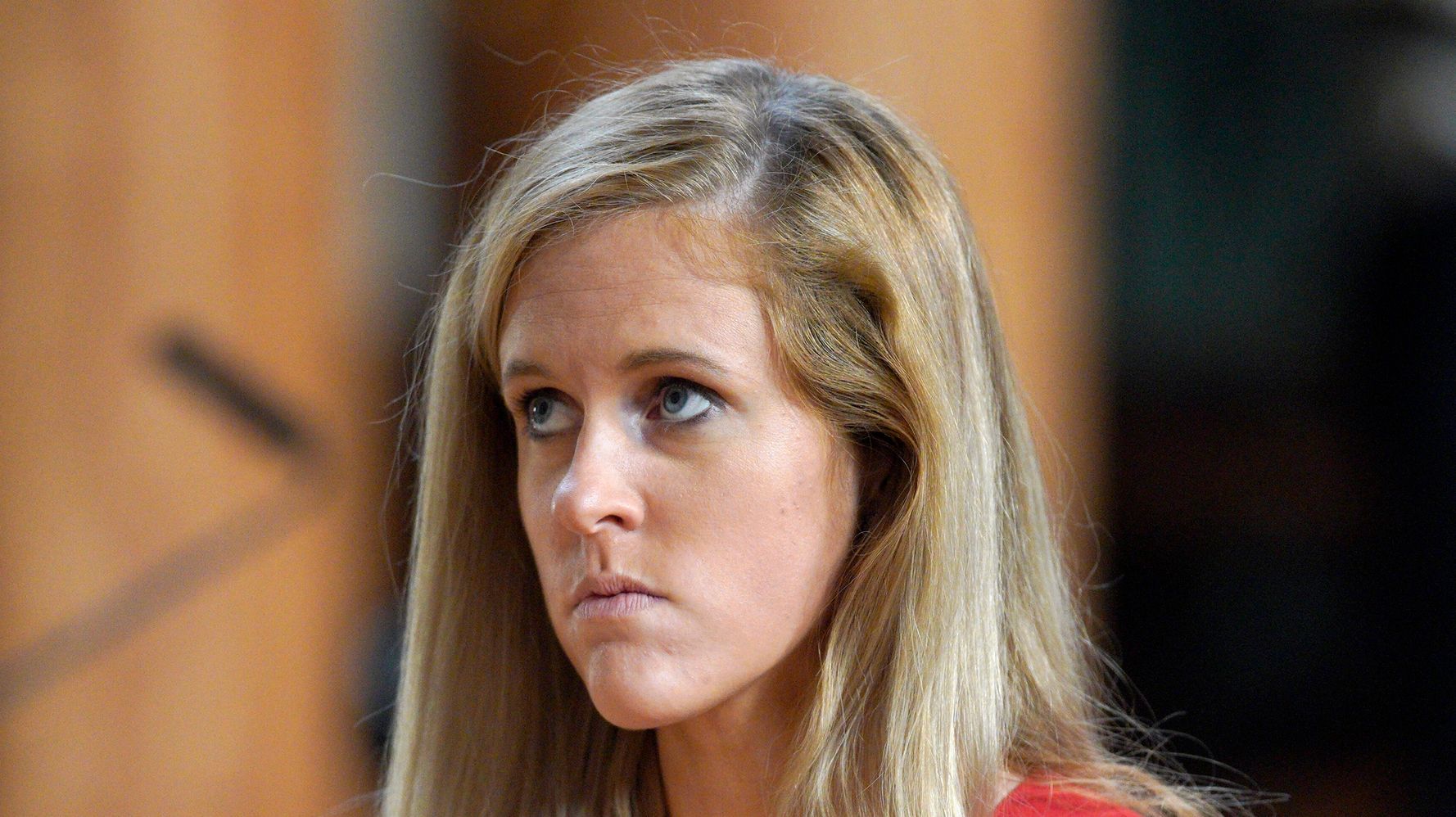 Nebraska Republican State Sen. Julie Slama said she was “in shock” when Donald Trump-endorsed gubernatorial candidate Charles Herbster allegedly put his hand “up my dress” at a GOP dinner.

“As I was … walking to my table, I felt a hand reach up my skirt, up my dress and the hand was Charles Herbster’s,” Slama said in an interview on News Radio KFAB in Omaha. “I was shocked. I was mortified. It’s one of the most traumatizing things I’ve ever been through.”

Slama added: “I watched as five minutes later he grabbed the buttocks of another young woman … This was witnessed by several people at the event.”

Slama talked of the intimidating, “huge power differential” in that situation between herself, then a newly appointed 22-year-old state senator, and “one of the biggest donors in the Nebraska Republican Party.”

Herbster has denied all the charges as “fake news” and is now threatening to sue to protect his reputation. He called the timing of the allegations just weeks before the primary suspect.

“Sexual assault is despicable and damaging,” the statement added. “This is not a question of politics — it is an issue of character and basic human decency.” Herbster’s actions “make him unfit to serve,” the statement concluded.

The primaries for candidates for governor and lieutenant governor will be held May 10. The winner of the Republican primary was expected to win the general election in November.