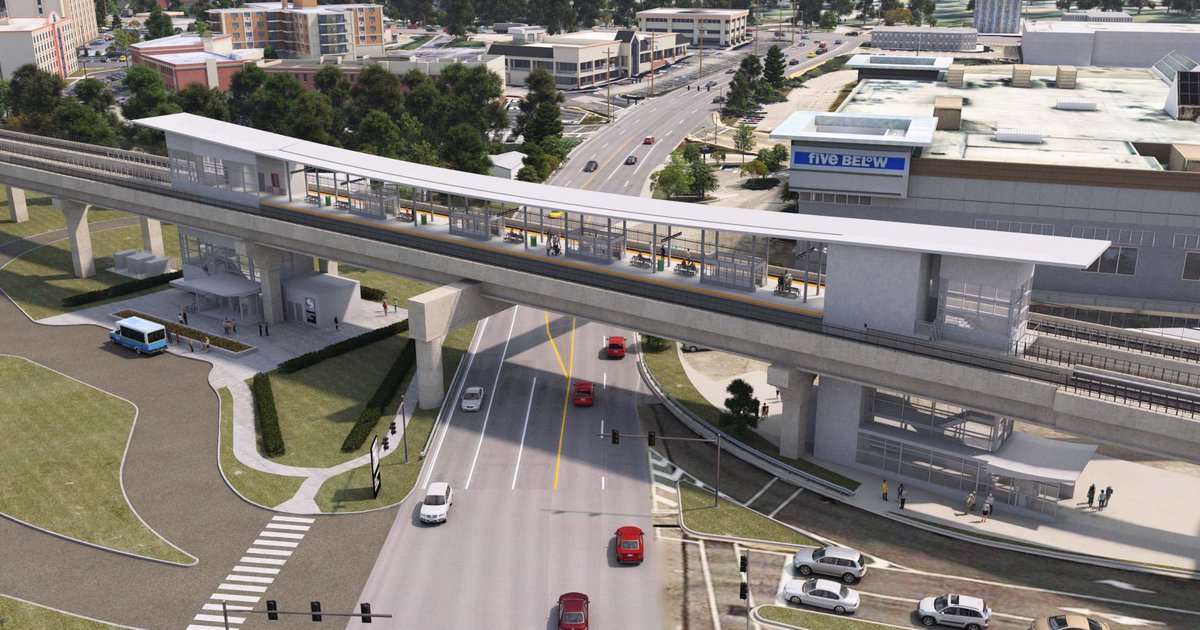 SEPTA’s plan to bring train service to King of Prussia by extending the Norristown high-speed line is gradually approaching completion. The transit authority is accepting bids for the final design of a 3.8-mile spur that would include five new stations.

Construction is expected to begin in early 2024 once the project’s planning phase is complete, SEPTA spokesperson Kelly Greene said. A provisional construction schedule will be published at the end of June.

The project is expected to cost $2.1 billion. SEPTA set aside $390 million for the project in its fiscal year 2023 budget, but it is seeking to cover up to 50% of the project with funding from the Federal Transit Administration’s New Starts program, which provides grants to projects. local public transport.

SEPTA estimated the project will increase property values ​​”by $2.5 billion in the area and usher in 5.3 million square feet of new development and 8,000 permanent jobs. Transit officials said it will would save commuters time by getting them off I-76 and, in turn, reduce air pollution.

SEPTA pushed the project as a way to “link the three largest employment centers in the Philadelphia area” – King of Prussia, University City and Center City – in about 45 minutes. But commuters using the extended high-speed line from Norristown to Philadelphia will still need to transfer at the 69th Street station in Upper Darby.

The route proposed for the project touches several economic poles of the King of Prussia.

The spur would run from the Norristown high-speed line behind the Valley Forge Center, a strip mall along Dekalb Pike. The first stop will be on nearby Henderson Road.

Westbound, the line would include two stops serving the King of Prussia Shopping Center at Allendale Road and Mall Boulevard and two more on First Street at American Avenue and Moore Road to serve several business parks and the Valley Forge Casino Resort .

But that path has its critics, including Connor Harris, an infrastructure expert at the Manhattan Institute, a conservative think tank.

In an op-ed published by The Inquirer, Harris suggested placing the line along U.S. Route 202, one of the King of Prussia’s main trade corridors, would make more sense. The proposed route runs along an undeveloped power line corridor and then parallels the Pennsylvania Turnpike.

Option 202, which was considered by SEPTA early in the planning process, would create better access to schools, doctors’ offices, churches and other common destinations, Harris wrote.

SEPTA is hosting a pre-proposal meeting on Tuesday for companies interested in creating the final project design. You will find more information on this subject in the SEPTA call for tenders. Final technical proposals will be due by 4:30 p.m. on Wednesday, July 20.