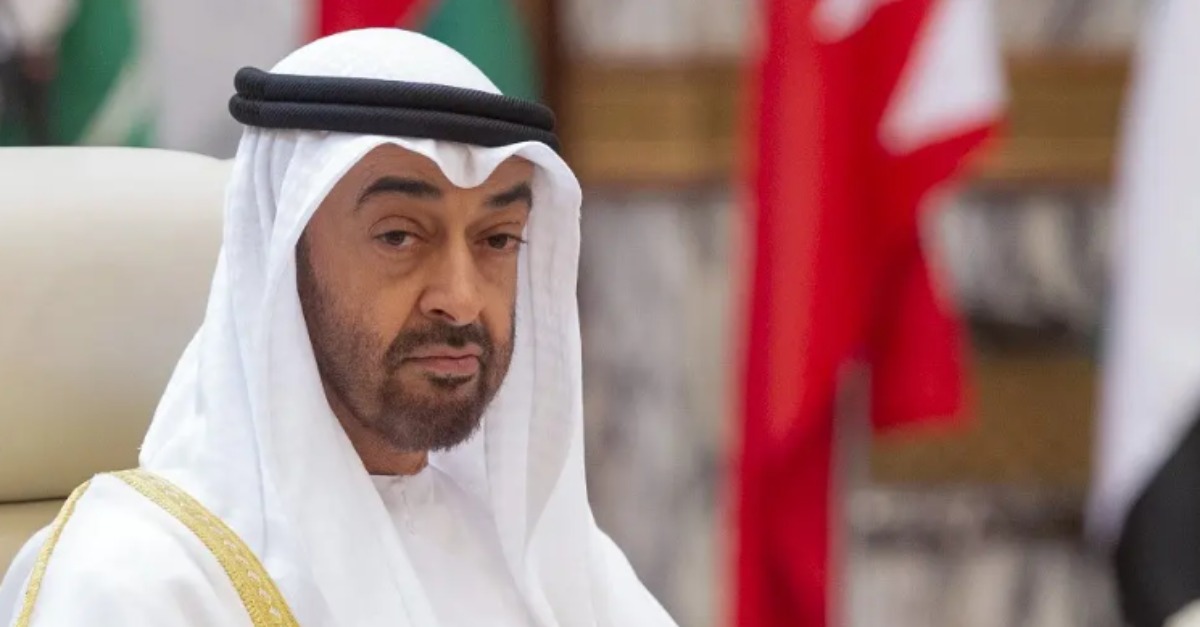 The Federal Supreme Council has unanimously taken the decision…

His Highness Sheikh Mohamed bin Zayed Al Nayhan has been elected as the new President of the United Arab Emirates.

Sheikh Mohamed was also named the 17th ruler of Abu Dhabi, having served as the Crown Prince of Abu Dhabi.

According to a statement carried by the state news agency wam, Sheikh Mohamed bin Zayed expressed his gratitude for the precious trust placed in him by his brothers, Their Highnesses the members of the Supreme Council and the rulers of the Emirates, praying the All – Powerful to guide and help him. bear the responsibility for this great trust and carry out his duties in the service of his country and his people.

> Sign up for FREE to get exclusive updates that interest you