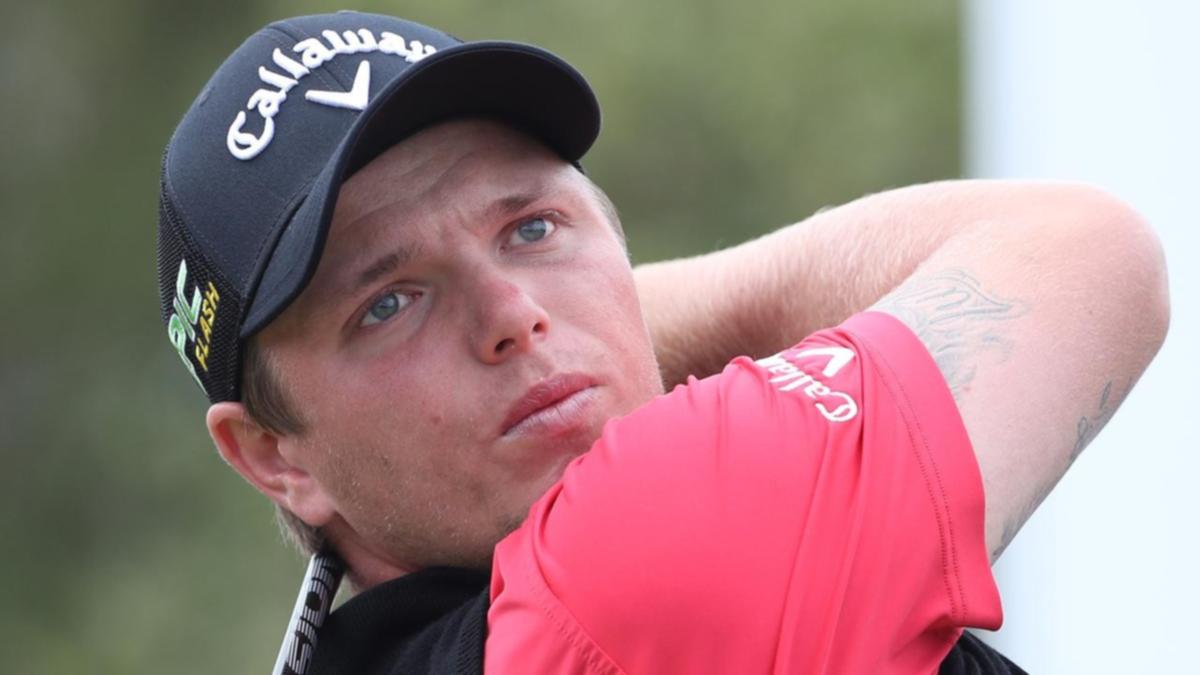 Callum Shinkwin snatched the lead from Julien Guerrier and will take a one-stroke lead into the final round in Wales.

The Englishman birdied seven birds and just one bogey in a stunning 65 on Saturday – the lowest round of the week so far – to move to 11 under and overtake Guerrier at the top.

The Frenchman Guerrier started the day with a two-shot advantage and fired three clean shots at the turn thanks to three birdies on the front side.

But as he stood still, mixing a birdie with a bogey on the back nine to sign for a third-round 68, Shinkwin birdied the 11th, 13th, 15th and 18th to hit the forward.

The pair had daylight between them and their closest challenger – Scotsman Connor Syme, who was five cents after his 68.

Shinkwin has grown accustomed to playing well at Celtic Manor, having finished fourth and eighth in his last two appearances there.

And he was a happy man after impressing again at the 2010 Ryder Cup venue.

After producing one of the tournament shots to set up a birdie from close range at 18, Shinkwin told the DP World Tour website: “I’m delighted, 65 was a really good score today.

“I’m playing very well and I haven’t made any mistakes and I’m coming out on top.”

New Zealand’s Daniel Hillier is four over and his compatriot Josh Geay is six over.