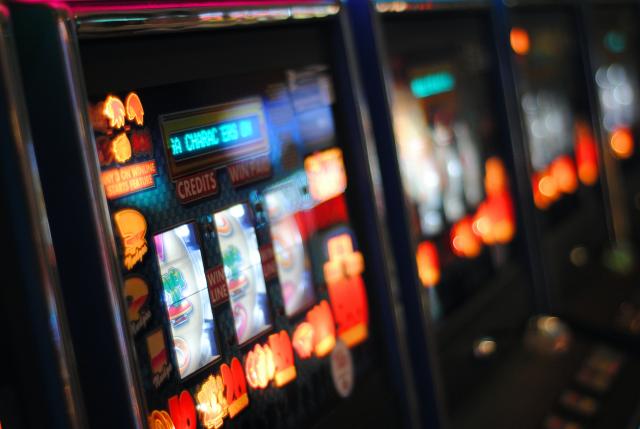 Players poured more than $15 million into poker machines at Brimbank in a single month for the first time, new data reveals.

According to data from the Victorian Gambling and Casino Control Commission (VGCCC), $15.25 million was spent on Electronic Gaming Machines (EGMs) at Brimbank in March.

Spending was the highest in the state, with players spending $2 million more at Brimbank than at Casey, which had the second-highest EGM spend in the state.

The March data for Brimbank is also more than $2 million higher than the amount spent on poker machines in the city in February.

Brimbank Mayor Jasmine Nguyen said it was “very concerning and disappointing” that Brimbank recorded the highest EGM expenditure in the state in March.

“Brimbank is heavily impacted by gambling mischief and we continue to have the highest daily losses of any local government area in Victoria over the past decade,” she said.

“This is the first time we have seen more than $15 million lost in a single month, and this is disheartening news for the Brimbank community.

Charles Livingstone, an associate professor at Monash University’s School of Public Health and Preventive Medicine, said spending on slot machines has increased across the country following the pandemic shutdowns.

“It can be attributed to people saving money and wanting to get out,” Dr Livingstone said.

“Slot gaming can be associated with social and economic stress and many people are currently experiencing considerable stress, with precarious work, falling real wages and intermittent COVID spikes, etc.

“Slot machines are also very disproportionately distributed to disadvantaged communities, which bear the brunt of these stresses, so the increase in spending is understandable, if worrying.”

Cr Nguyen said the latest data from the VGCCC has highlighted the need for reforms to reduce the opening hours of slot sites, especially in communities vulnerable to gambling harm that have suffered sustained losses.

“Brimbank Council is vocal and unwavering in our calls for better regulation. We have an electronic gaming policy which aims to reduce the economic, social and health harm associated with poker machines and other forms of electronic gaming at Brimbank,” she said.

“The Council will continue to advocate for stronger regulation of the gambling industry and we support the calls of the Alliance for Gambling Reform for wider systemic reform to reduce the harm that gambling losses cause our community.”