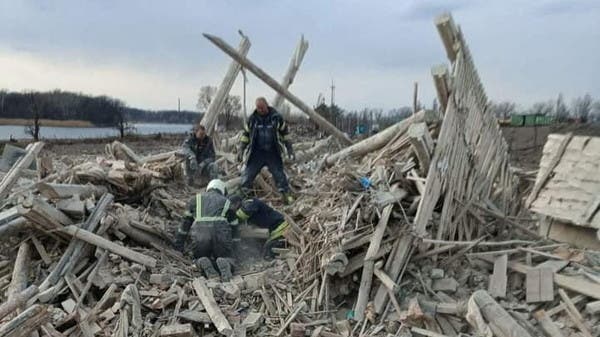 The governor of Ukraine’s Luhansk region, Serhiy Gaidai, said early Saturday that there were some 10,000 Russian troops in the eastern region.

“These are the (units) that are permanently in the Luhansk region, trying to attack and trying to make gains in all possible directions,” Gaidai told Ukrainian television.

Reuters could not independently verify the report.