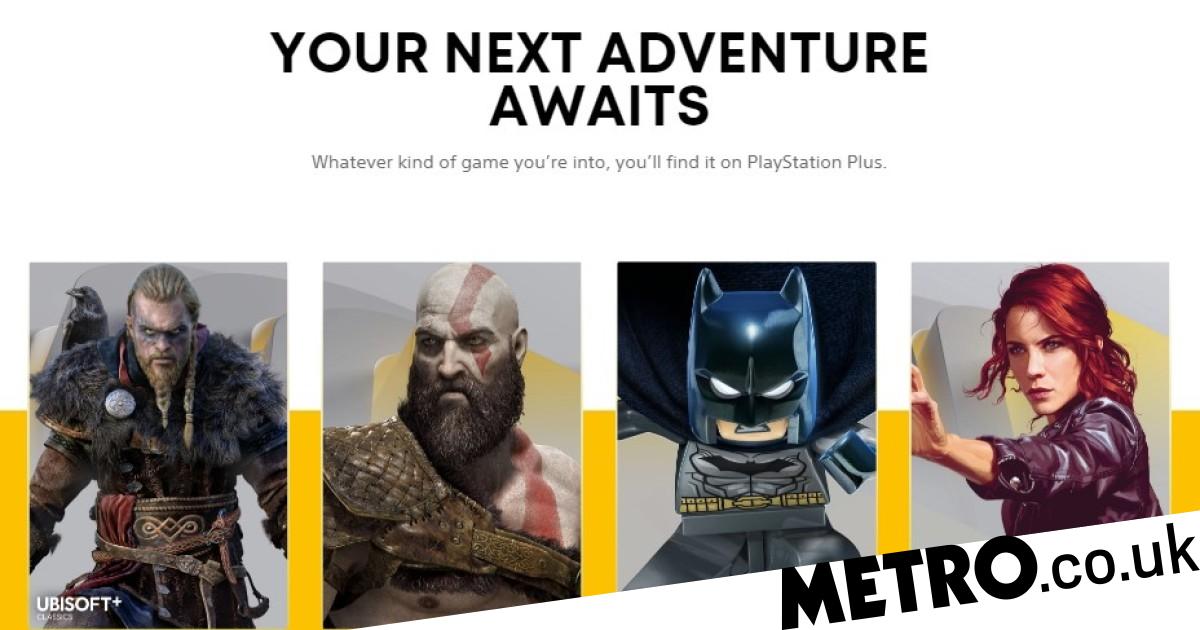 A reader is disappointed with the launch of the redesigned PS Plus in Asia and fears that Sony will be complacent about the threat of Xbox.

So, we’ve all heard about the new PS Plus launching in Asia this week and I don’t think many will have been surprised that it turned out to be a bit of a disaster. Very few games (the vast majority of which were PlayStation 4 titles) and reports of crashes, problems upgrading accounts, poor emulation, and the general feeling that it was very rushed for no apparent reason.

I say it’s no surprise not because there was a particular rumor that it would go bad, but because Sony’s strange lack of promotion suggested it wasn’t being treated seriously by them. It doesn’t make sense on any level, as far as I’m concerned. It was supposed to be the PlayStation version of Game Pass and one of the best reasons to buy a PlayStation console. Now it’s just a stick Xbox fans can beat Sony with, as “proof” that Microsoft is better.

Why Sony didn’t see it coming, I don’t know, because it was obvious to everyone that something was going on as soon as they started being weird about the marketing. The service will launch in a few weeks here and we still don’t know what games we’re getting. Why don’t they tell us? Don’t they know? Don’t they think we want to know? Or… don’t they care?

Sony’s arrogance is one of those things that has become a cliché, a lazy criticism used by detractors without having to come up with any proper argument. The reason it exists is because there is an element of truth. Sony often comes across as arrogant, not only in terms of what they say and do, but also in their attitude towards themselves and their place in the games industry.

I still remember the time when then PlayStation boss Kaz Hirai claimed that Sony was the “official” leader in the games industry, despite the fact that at the time Xbox 360 beat out PlayStation 3 in terms of sales. For him, the outer facts didn’t seem to matter, Sony was number one no matter what they did or anyone else did.

Kaz is gone now, but I really feel like that attitude prevails and, in fact, may get worse under new boss Jim Ryan. Many have complained about Sony’s lack of communication this generation, as they feel increasingly alienated from their customers – distant and unapproachable when they really should be doing their best to get everyone on board.

PS Plus Premium is the most extreme example in a while, but it fits the general pattern. They can change things up of course, all they have to do is start adding more games. I don’t think they will learn their lesson though.

Xbox is doing well right now, in part because it bends over backwards to please people. So much so that they sometimes come across as oily car salesmen, but it’s still a whole lot better than Sony seemingly not having to go directly to its fans.

Sony has been talking a lot this week about its plans for live service games and mobile games and basically the exact opposite of what most hardcore gamers want them to do. I get that’s where the money is now, but, again, they have to realize that it’s not going to sit well with most fans. The real question is do they care?

They also need to realize that once Microsoft’s new developers start kicking into high gear, Sony will have real competition in terms of the quantity and quality of their exclusives. They need something to counter that and PS Plus Premium could have been. Goodwill and trust from the fans would also have made a big difference, but I don’t know how much of that exists these days.

Sony is heading into the toughest few years it’s ever faced in the gaming industry and honestly I don’t know if they understand that or if they’ve already convinced themselves that they’re untouchable and the “official” leadership role belongs to them for life.

Player functionality does not necessarily represent the views of GameCentral or Metro.

You can submit your own 500-600 word reader feature at any time, which if used will be published in the next appropriate weekend slot. Just contact us at gamecentral@metro.co.uk or use our Submit Stuff page and you won’t need to send an email.

MORE: PS Plus Premium gets Dino Crisis according to ad

To submit inbox letters and reader features more easily, without the need to send an email, simply use our Submit Items page here.

For more stories like this, check out our Games page.