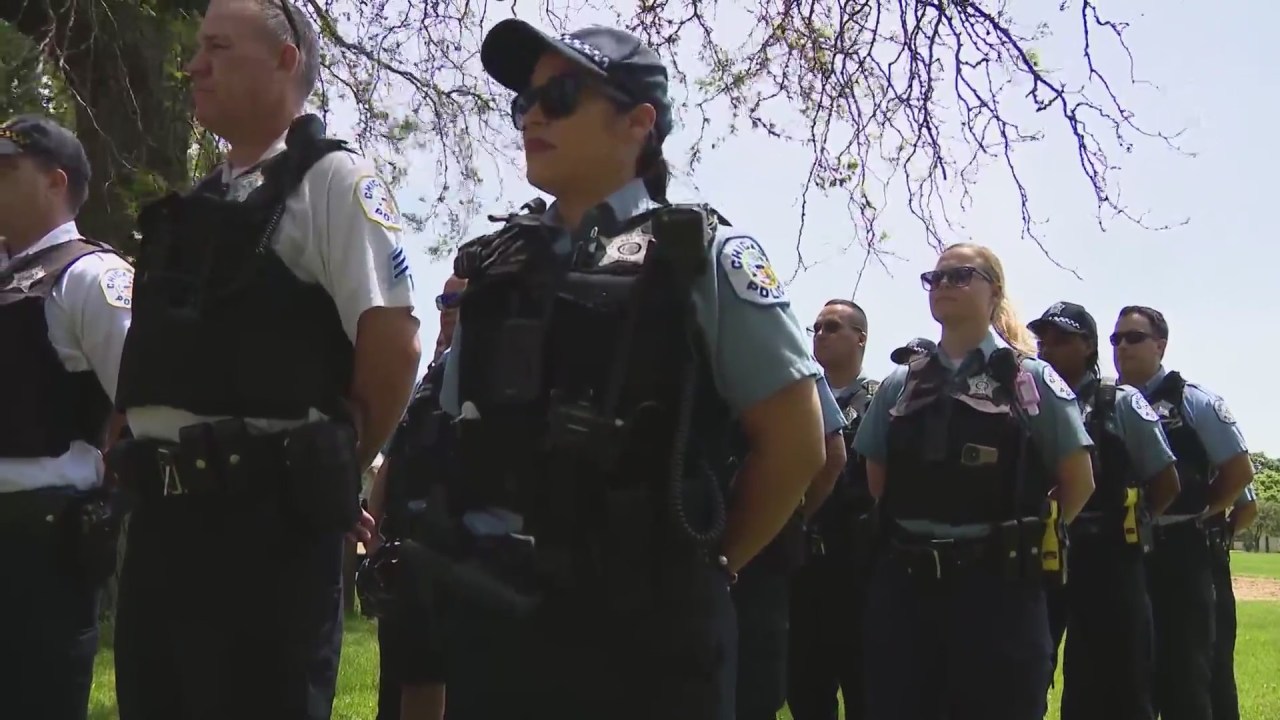 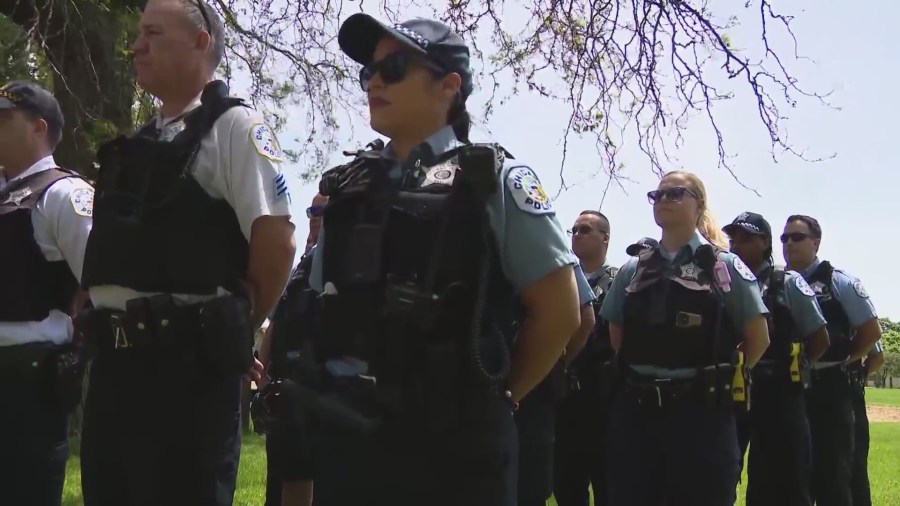 CHICAGO — Chicago police are making their presence felt in the city’s southwest following a shooting in Lawndale that injured five people.

Sunday was a solidarity demonstration in West Elsdon’s Pasteur Park, with officers gathered for a roll call. Aldus. Marty Quinn organized the event in conjunction with Illinois Representative Angelica Guerrero-Cuellar.

“A roll call is when the police get together,” Quinn said. “It lets neighbors see that we have a strong police department that wants to work with us and that’s really important.”

Recent adverse events have occurred in the area, including a police chase that ended at the edge of the park.

8th District Commander Bryan Spreyne said it was refreshing to get out and do something like this in the community while enjoying a slice — or two.

“It’s absolutely imperative that we don’t have any communication or trust issues,” Spreyne said.