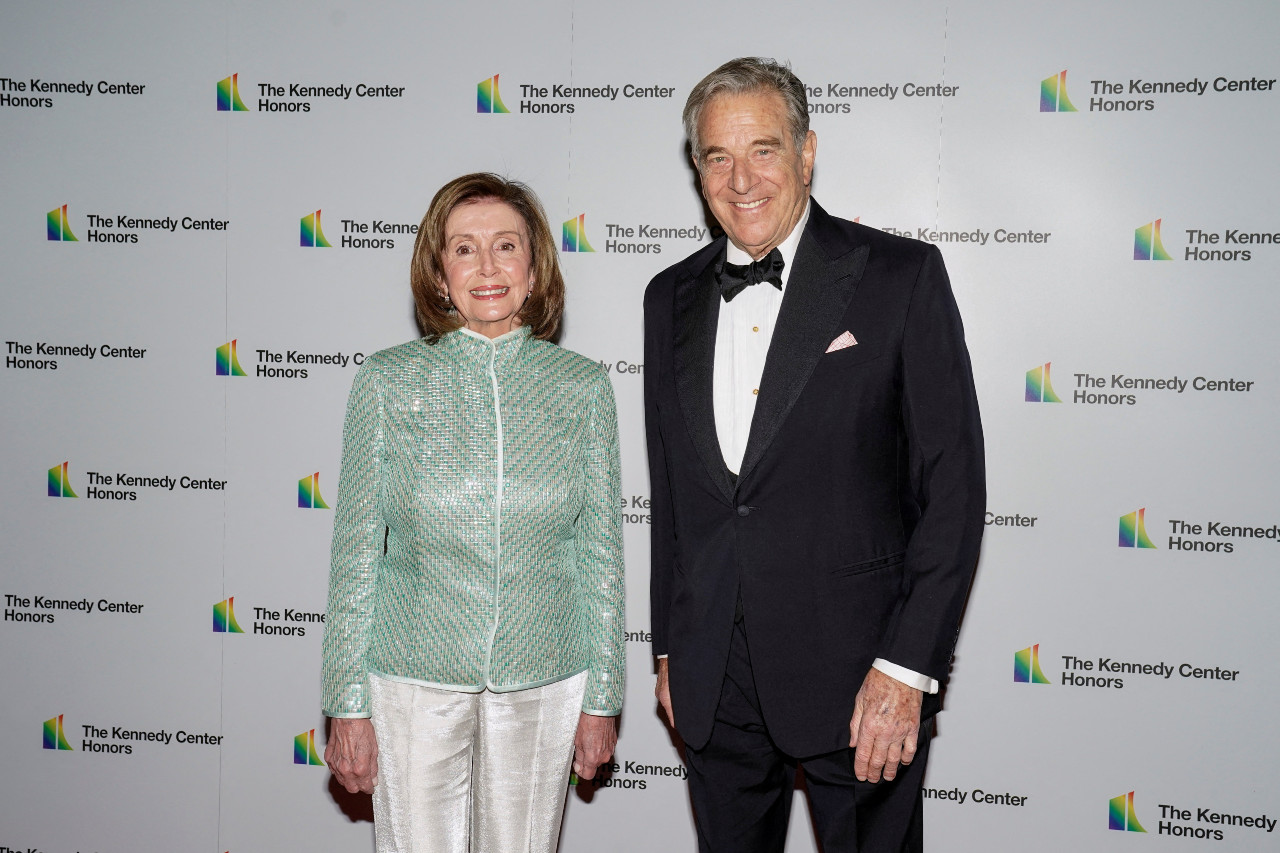 The husband of U.S. House Speaker Nancy Pelosi was arrested Saturday night for drunk driving in Napa County, according to police records online.

Paul Pelosi, 82, was charged with two misdemeanors early Sunday morning with bond set at $5,000, records show. A spokesperson for the California Highway Patrol did not immediately comment, but said more information was expected later.

California law prohibits drivers from operating a vehicle with a blood alcohol level above 0.08 grams per deciliter of blood.

Nancy Pelosi was in Rhode Island Sunday to deliver a commencement speech at Brown University, according to her press office.

Drew Hammill, her spokesperson, said: ‘The speaker will not comment on this private matter which occurred while she was on the East Coast.

The couple have been married since 1963. Paul Pelosi is also a real estate investor with interests in venture capital.