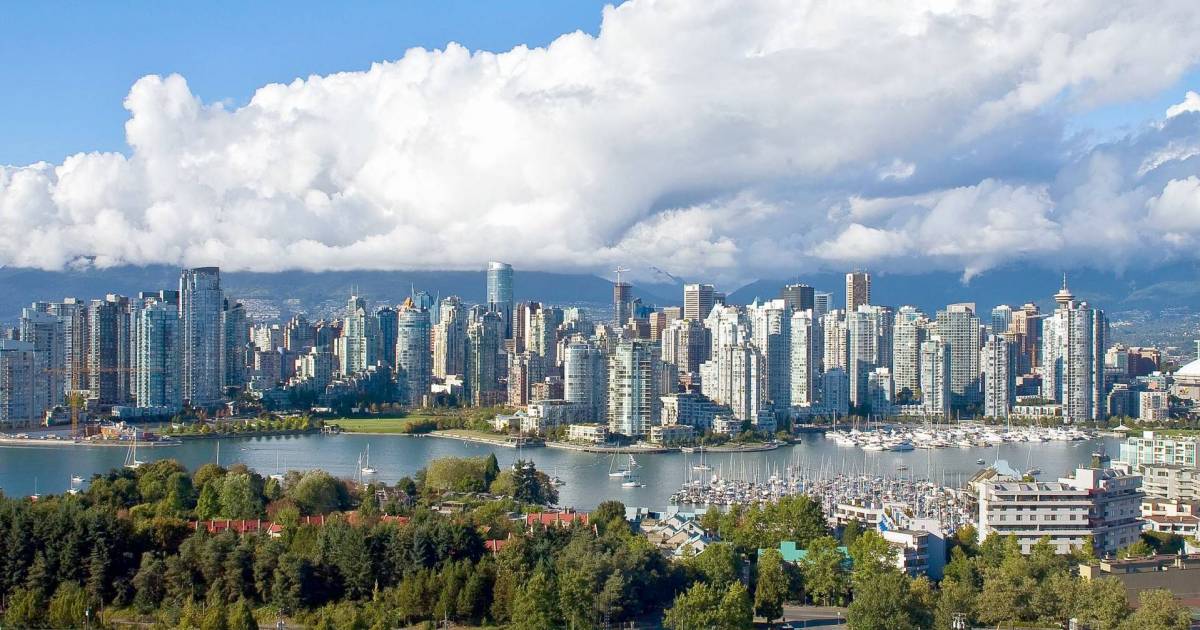 That date may not ring a bell to you, but it is a big one for Vancouver, which officially became a city on this day over a century ago.

The story of Vancouver’s early years is one of resilience in building back after tragedy, but it also contains less inspirational aspects that must be considered alongside the successes.

Until 1862, this area had been home exclusively to Musqueam, Squamish, and Tsleil-Waututh peoples, who had lived and worked on the land long before the first Europeans and Americans arrived.

But with the world’s largest trees growing along False Creek and English Bay, the area inevitably drew keen interest from the lumber industry, eager to profit from the towering timbers.

The first sawmill opened in 1863, and others soon popped up, pushing out Indigenous populations and attracting an influx of Scandinavian millworkers who provided wood used in everything from ship masts for the Royal Navy to beams for Chinese palaces.

In 1867, the area transformed again, owing to the arrival of a rotund, charismatic Englishman. John Deighton—a former ship guide and prospector nicknamed ‘Gassy Jack’ due to his verbose, or “gassy” personality—established a saloon so popular among millworkers that a settlement grew around it.

Deighton, who married a 12-year-old Squamish girl after settling down, was such an influence in the area that it was called Gassy’s Town and then Gastown, becoming the first downtown core of what was eventually Vancouver.

The colonial government of British Columbia noticed the rapid pace at which the settlement was growing, and in 1870 it laid an official townsite in the area (which was named Granville after British diplomat Lord Granville, but informally remained known as Gastown).

Granville was eventually chosen as a terminus for the Canadian Pacific Railway, but due to lingering associations with the drunken debaucheries of Gastown, it was decided that the area needed rebranding.

With Vancouver Island already known nationwide, a switch from Granville to Vancouver was agreed upon, and on April 6, 1886, with a population of no more than 1,000, Vancouver officially became a city, with Scot Malcolm A. MacLean serving as the first mayor .

While it was a historic occasion, MacLean and the new city under his leadership did not have much time to celebrate, because just two months after Vancouver’s founding, tragedy hit.

As preparation for the construction of the Canadian Pacific Railway terminus began, a fire intended to burn down surrounding forests and make way for the railway spread uncontrollably.

A second fire also spread to the city, with the resulting inferno killing at least 21 people and, in less than an hour, destroying between 600 and 1,000 buildings, with exact numbers still unknown.

While the fire inflicted massive damage, Vancouver proved resilient. Recovery efforts led to the creation of the municipal police force, the city acquired its first fire truck, and buildings were rapidly rebuilt.

Construction of the Canadian Pacific Railway also continued, and just a year after the city was brought down in flames, the first CPR train arrived in Vancouver.

And the city would flourish from there.

The port of Vancouver became one of North America’s leading shipping hubs, bridges were constructed to connect new routes within and to the city, and in 1929 Point Gray and South Vancouver officially became part of Vancouver.

While the Great Depression of the 1930s hit BC hard, Vancouver once again proved resilient, toughing it out and continuing to grow economically in the preceding years.

It would be this international spirit that was on display when, on its 100th anniversary, Vancouver hosted Expo 86, and later the 2010 Olympic Games, where Canada brought home a record gold medal haul.

The history of Vancouver is one of starting small, overcoming adversity, and adapting to challenges to achieve great success.

Yet the story is not complete without noting how this success was facilitated by the taking of lands and resources that had been used long before the city’s first settlers arrived.

Welcoming the world to Vancouver, and what was to become Vancouver, was often balanced with disregard for the people who were there before anyone else.

In reflecting on Vancouver’s birthday we can acknowledge the good and the bad of the city’s history and commit to a future where we work together, resiliently and on equal ground.