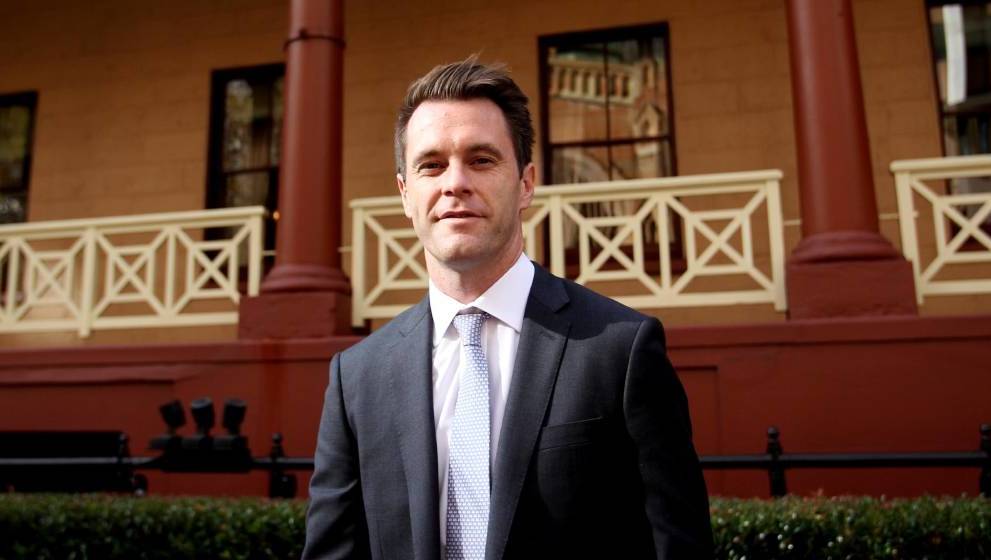 On behalf of the New South Wales Parliamentary Labor Party, I would like to congratulate Anthony Albanese and our Federal colleagues on the election of a Labor Government.

Albo is a ruthless Labor man, who knows firsthand the true power of government to ensure no one is left behind.

After nine years of Liberal National Government, Australians have expressed their desire for a proactive, accountable and compassionate government that has a vision for a fairer future.

Labor understands and appreciates the government’s potential to improve the lives of Australians and take this nation in a new and positive direction.

We recognize Premier Scott Morrison’s contribution to public life during his tenure and wish him well in his future endeavours.

We look forward to working closely with the Albanian Labor Government to defend and advance the interests of the people of the great State of New South Wales.

It is important now that we elect a Labor government in New South Wales.

The Perrottet government’s obsession with outsourcing local jobs has decimated NSW manufacturing. Their obsession with privatization has created a monopoly on toll roads, making Sydney the highest paying city in the world.

Under the Perrottet government, the cost of living has risen rapidly in New South Wales, inflation is at an all-time high right now, and real wages are falling.

The government still insists on a salary cap for our hard-working teachers and nurses.

I am focused on creating a positive plan for the future of this state. It’s time for a Labor government in New South Wales.